A groundbreaking investigation of how the Nazis helped German tycoons make billions from the horrors of the Third Reich and World War II – and how the world allowed them to get away with it. 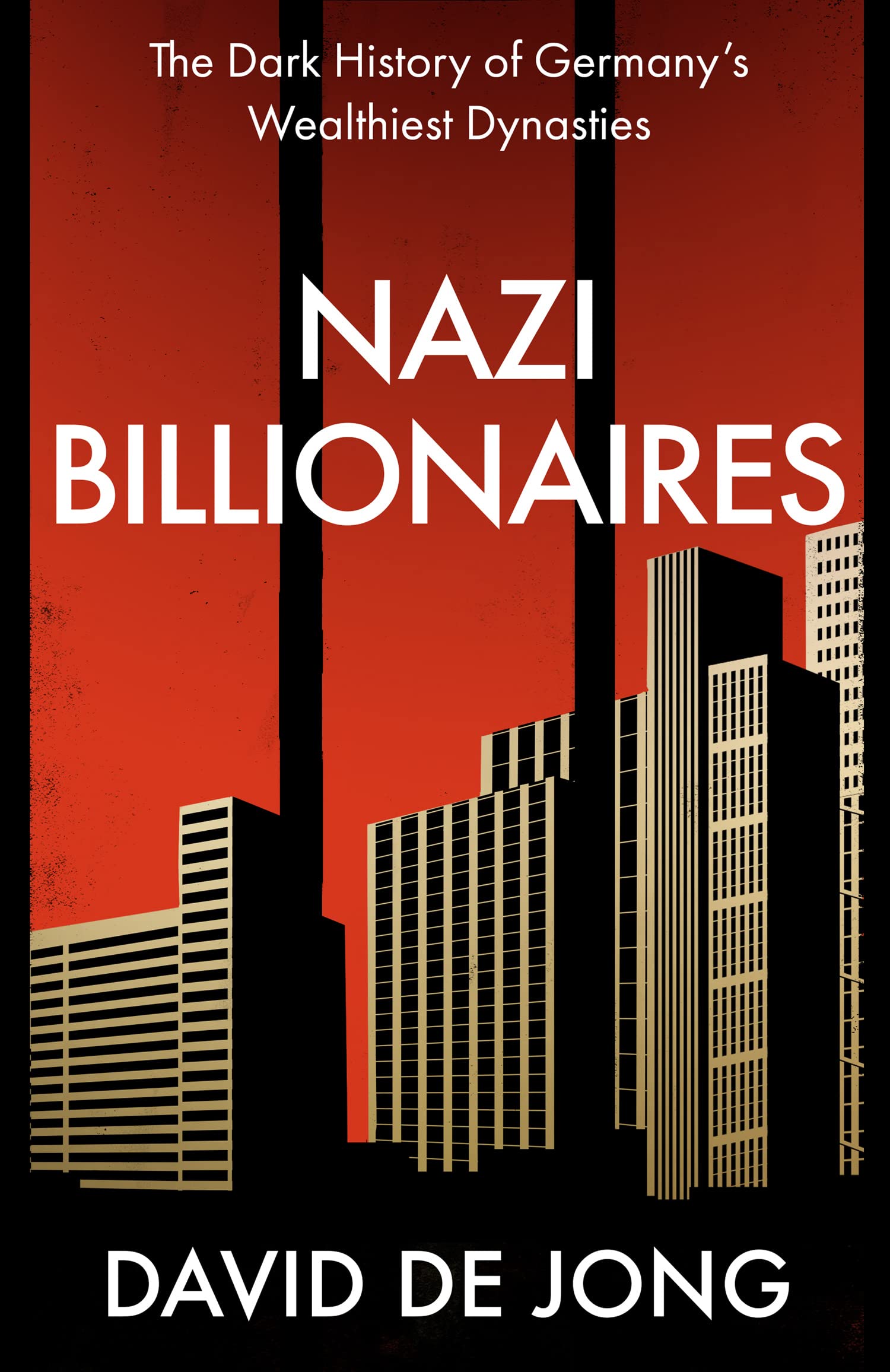 In 1946, Günther Quandt – patriarch of Germany’s most iconic industrial empire, a dynasty that today controls BMW – was arrested for suspected Nazi collaboration. Quandt claimed that he had been forced to join the party by his arch-rival, propaganda minister Joseph Goebbels, and the courts acquitted him. But Quandt lied. And his heirs, and those of other Nazi billionaires, have only grown wealthier in the generations since, while their reckoning with this dark past remains incomplete at best. Many of them continue to control swaths of the world economy, owning iconic brands whose products blanket the globe. The brutal legacy of the dynasties that dominated Daimler-Benz, cofounded Allianz and still control Porsche, Volkswagen and BMW has remained hidden in plain sight – until now.

In this landmark work, investigative journalist David de Jong reveals the true story of how Germany’s wealthiest business dynasties amassed untold money and power by abetting the atrocities of the Third Reich. Using a wealth of untapped sources, de Jong shows how these tycoons seized Jewish businesses, procured slave labourers and ramped up weapons production to equip Hitler’s army as Europe burnt around them. Most shocking of all, de Jong exposes how the wider world’s political expediency enabled these billionaires to get away with their crimes, covering up a bloodstain that defiles the German and global economy to this day.

David de Jong is a journalist who previously covered European banking and finance from Amsterdam and hidden wealth and billionaire fortunes from New York for Bloomberg News. His work has also appeared in Bloomberg Businessweek, the Wall Street Journal, and the Dutch Financial Daily. A native of the Netherlands, de Jong currently lives in Tel Aviv. He spent four years researching and writing this book from Berlin.