The crime (if crime it was) happened nearly 90 years ago. It was compounded by an alleged act of “reckless indifference” 35 years ago. It involves people all over the globe: a Japanese insurance company, a London auction house, one of Germany’s most famous banking dynasties and a world-famous painting by a Dutchman. And now a ferocious legal battle over the ownership of that canvas — one of Van Gogh’s Sunflowers paintings — will take place in a courtroom in Chicago. Oh, and the small matter of $750 million is at stake.

That’s what three descendants of the German Jewish banker Paul von Mendelssohn-Bartholdy are claiming in “punitive damages” from the Japanese insurance company Sompo Holdings. The descendants say that when Sompo (under its previous name) bought Sunflowers at a Christie’s auction in 1987, paying a record price of £24.75 million, the Japanese company did so in full knowledge that the painting was a “casualty of Nazi policies”. That was because Christie’s had published an account of the painting’s provenance stating that it had been sold by Mendelssohn-Batholdy (a member of a distinguished family that also included the composer Felix Mendelssohn) in 1934. 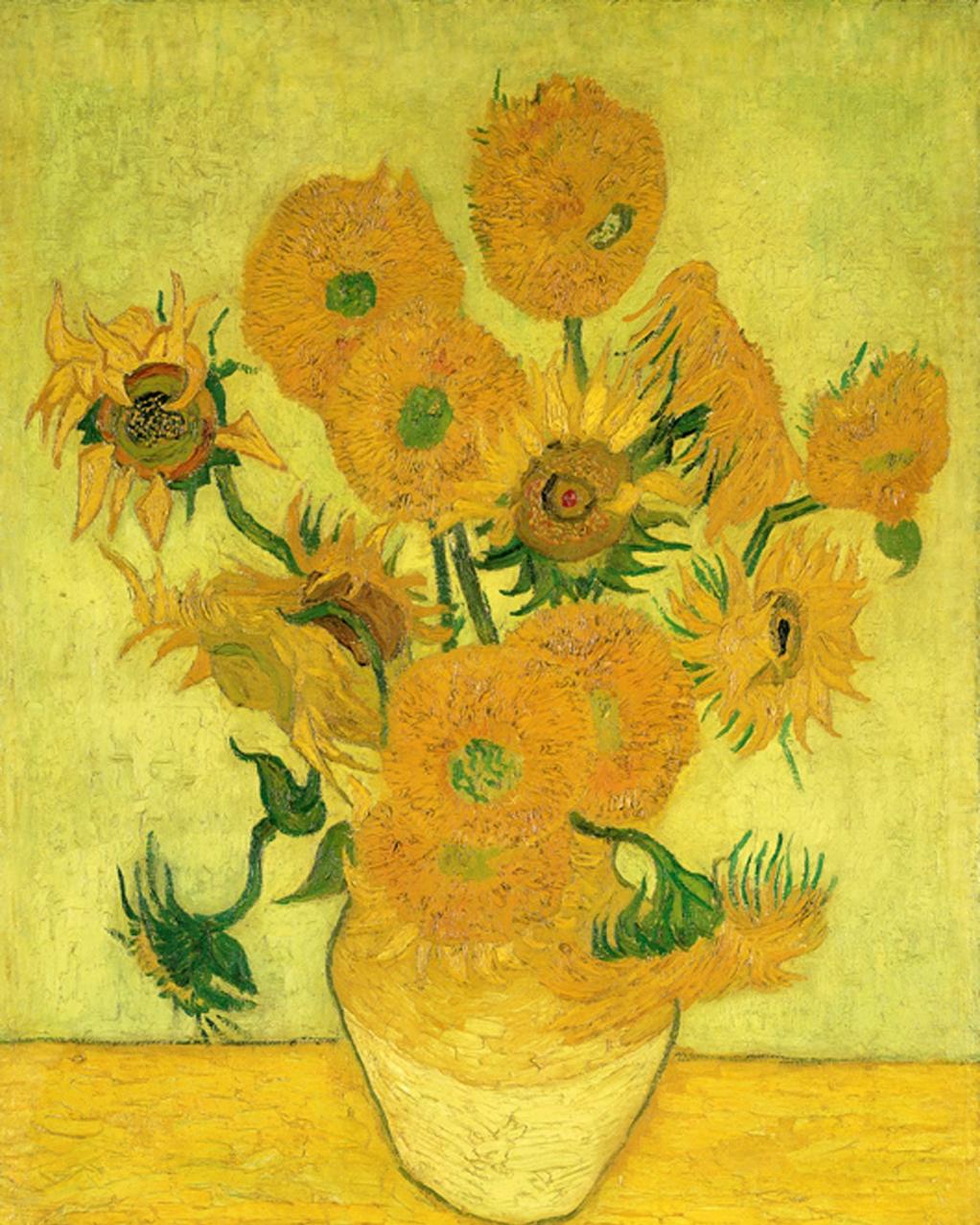 Sompo says it intends to “vigorously defend” its ownership. As far as it is concerned, the Van Gogh was sold legitimately in 1934, passed through various hands legitimately, and was bought legitimately in a reputable auction house in 1987. Since then it has been displayed in Sompo’s Tokyo museum, where it has been enjoyed by millions.

The crucial point, of course, is whether Mendelssohn-Bartholdy did indeed sell his paintings under duress or whether it was a voluntary trade at a fair price, albeit in a political climate that was becoming increasingly dangerous for Jewish families. And this takes us to what has become the most contentious area of the campaign to restore to their rightful owners the millions of artworks that changed hands during the Nazi era.

Where paintings were blatantly stolen or confiscated, either from individuals or from museums in countries the Nazis invaded, the case for restitution is relatively clear. Similarly, where it’s obvious that Jewish collectors were forced to sell paintings, perhaps to fund their family’s escape from Germany, the general consensus is that the heirs are entitled to reclaim the paintings or be paid compensation.

That is why the Metropolitan Museum in New York is being sued by heirs of the Jewish collector Hedwig Stern, who fled Germany in 1936. The heirs allege that more than 50 years ago the Met secretly bought and sold a Van Gogh painting, The Olive Picking, once owned by Stern knowing that the painting had a murky provenance.

Beyond that, however, is a big grey area. What about the art that was traded by Jewish dealers, such as Hildebrand Gurlitt, who had struck a deal with the Nazis? His secret collection of 1,500 priceless paintings stunned the art world when it was revealed in 2012. And what about paintings sold for a reasonable price by Jewish families who felt they had to flog them, even if they weren’t being compelled to do so at that particular moment?

The answers to those knotty questions vary from country to country and painting to painting. A Dutch court, for instance, recently turned down a restitution case brought by the heirs of a Jewish collector who had sold his Kandinsky painting before fleeing from the Netherlands in 1940. The painting was bought by the city of Amsterdam. The heirs argued that the painting was “misappropriated during the Holocaust”, but the court ruled that it was sold because the collector was in financial trouble even before the Nazi invasion, and that it should therefore remain in the Stedelijk Museum in the city. However, in February this year the Stedelijk handed the painting back to the heirs.

A similar argument has been used, successfully so far, by two leading American galleries — the Met and the Museum of Fine Arts in Boston — to resist calls for paintings once owned by the Berlin-based Jewish art collector Curt Glaser to be returned to his heirs. Many European galleries have already returned paintings he owned, because they believe he sold his collection in 1933 as a result of Nazi persecution. The American museums, however, say there is not enough evidence that Glaser sold the paintings under duress, even though he fled Germany two months later.

“It’s restitution roulette,” the lawyer representing the Glaser heirs thundered. That, however, is only an aggressive way of saying that different courts, countries and institutions are likely to make different judgments about the motives of people trying to survive in a totalitarian state 90 years ago.

I have no idea which way the Sunflowers court case will go. I do know this, however. The only people certain to make a lot of money out of it are the lawyers. And the one person who certainly won’t profit — because he didn’t in life either — is Vincent Van Gogh.