Nearly a century after the Margaret Kainer lost a collection of 400 artworks to the Holocaust, her heirs struck out over the auction of "Danseuses" for nearly $11 million in New York. 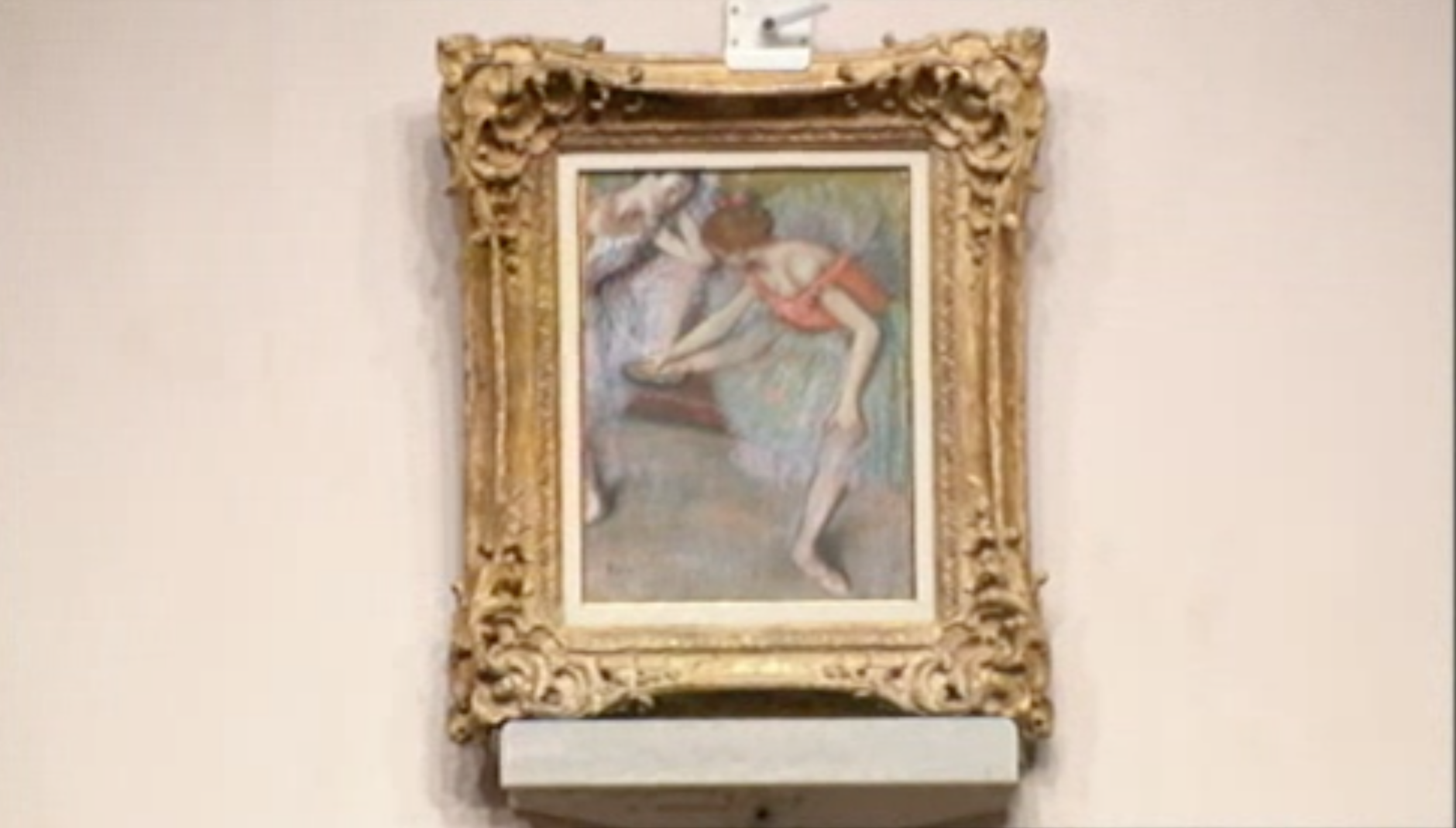 Seeing the state's role in the case as negligible, New York's highest court threw out a lawsuit Thursday by a family who says the Swiss bank UBS conspired with Christie's to engineer the sale of art looted during the Holocaust in way that would benefit none of the victim's heirs.

The sale occurred in 2009 after Christie's struck a deal with a foundation purporting to represent the heirs of Margaret Kainer who died in 1968 in France. The foundation renounced the Kainer estate's rights to the painting "Danseuses" by Edgar Degas in exchange for 30% of the sale proceeds. That figure amounted to $1.8 million after Christie's sold the piece first to a private buyer and then arranged an auction a few days later where it went for $10.7 million.

Two years later, 11 heirs of Kainer brought a suit in New York that claimed the foundation was a sham entity created by the Swiss bank UBS. In a dispute where the parties are spread across the globe, however, the state trial court said it could not be regarded as a convenient venue.

The Court of Appeals affirmed dismissal in a 5-1 split Thursday, following oral arguments last month. Citing the doctrine of forum non conveniens, Judge Anthony Cannataro wrote for the majority that the lower court did not abuse its discretion in dismissing the case.

“Special circumstances that impact even compelling state interests do not mandate retention of a case with only a tenuous connection to New York,” the 8-page lead opinion states.

As to the claims by the heirs under the Holocaust Expropriated Art Recovery Act, Cannataro said the record shows the lower court still landed on dismissal despite having “painstakingly” looked at all the factors pertaining to the act.

Judge Eugene Fahey dissented, saying the extenuating circumstances required the court to look not only look at potential inconvenience for the parties but whether substantial justice will be served.

“The factors that we have previously articulated as relevant to a forum non conveniens dismissal are simply inadequate when we are in the realm of the devastating aftermath of one of the greatest crimes in human history,” Fahey wrote. “Against this uniquely horrifying backdrop, I cannot agree that the dismissal on forum non conveniens grounds is consistent with the ‘interest of substantial justice’.”

“If the looting of the property of victims of the Holocaust is not included in the idea of what is meant by substantial justice, I am unsure what is,” Fahey said in his 11-page dissent. “A forum non conveniens dismissal does not comport with either substantial justice or the public policy of New York and the United States.”

Smith, with Gibson Dunn law, agreed with Fahey and noted his clients are looking into potential next steps.

“We’re disappointed in the result,” Smith said in an email. “We agree with Judge Fahey’s dissent that the injustice done to our clients deserved the attention of the New York courts.”

The World Jewish Restitution organization estimates that more than 650,000 paintings were stolen during the Holocaust.

UBS is represented by Gibson Dunn attorney Marshall King, who did not respond to an email seeking comment.