Restitution: how these Old Master works confiscated by the Gestapo were returned more than six decades later

Works by El Greco, De Witte and the Master of Frankfurt — seized from the Vienna apartment of Julius and Camilla Priester in the early years of the Second World War and rediscovered over the last 15 years — are offered in London on 7 December 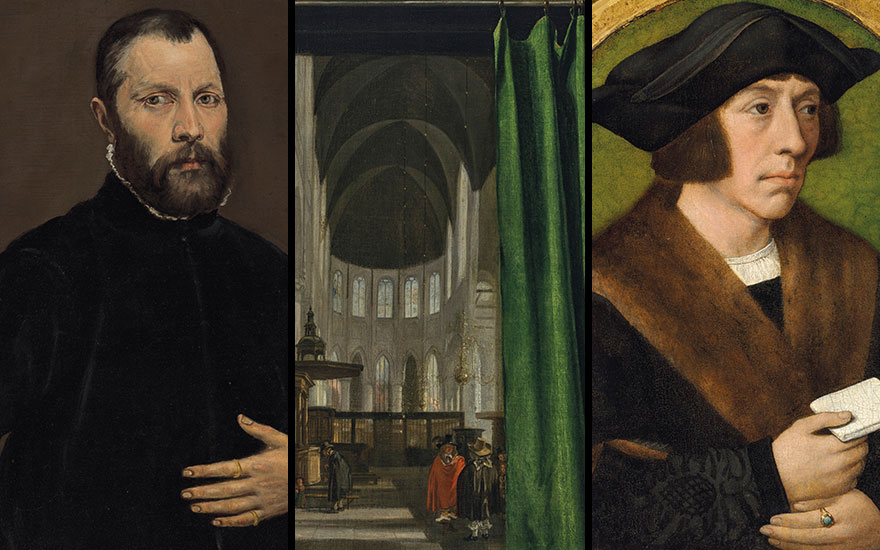 On a cold March morning in 1938, German troops crossed the border into Austria and annexed the country. In the immediate aftermath of the ‘Anschluss’, Austria’s Jewish population were subjected to violent attacks. That early, uncontrolled ferocity soon gave way to a more orchestrated aggression as the Nazis looted and confiscated art collections and forced Jewish owners, who were frantic to leave the country, to sell their possessions at knockdown prices.

Among those who found themselves on the brutal end of these policies were the industrialist Julius Priester (1870-1954) and his wife Camilla (1885-1962).

The couple were art lovers and had amassed a stunning collection of Old Masters, particularly Flemish, Dutch and Italian artists, including Franz Hals, Peter Paul Rubens, Jacopo Tintoretto and Anthony Van Dyck. The works were housed in their elegant apartment on the Ebendorferstrasse, in Vienna’s historic centre. 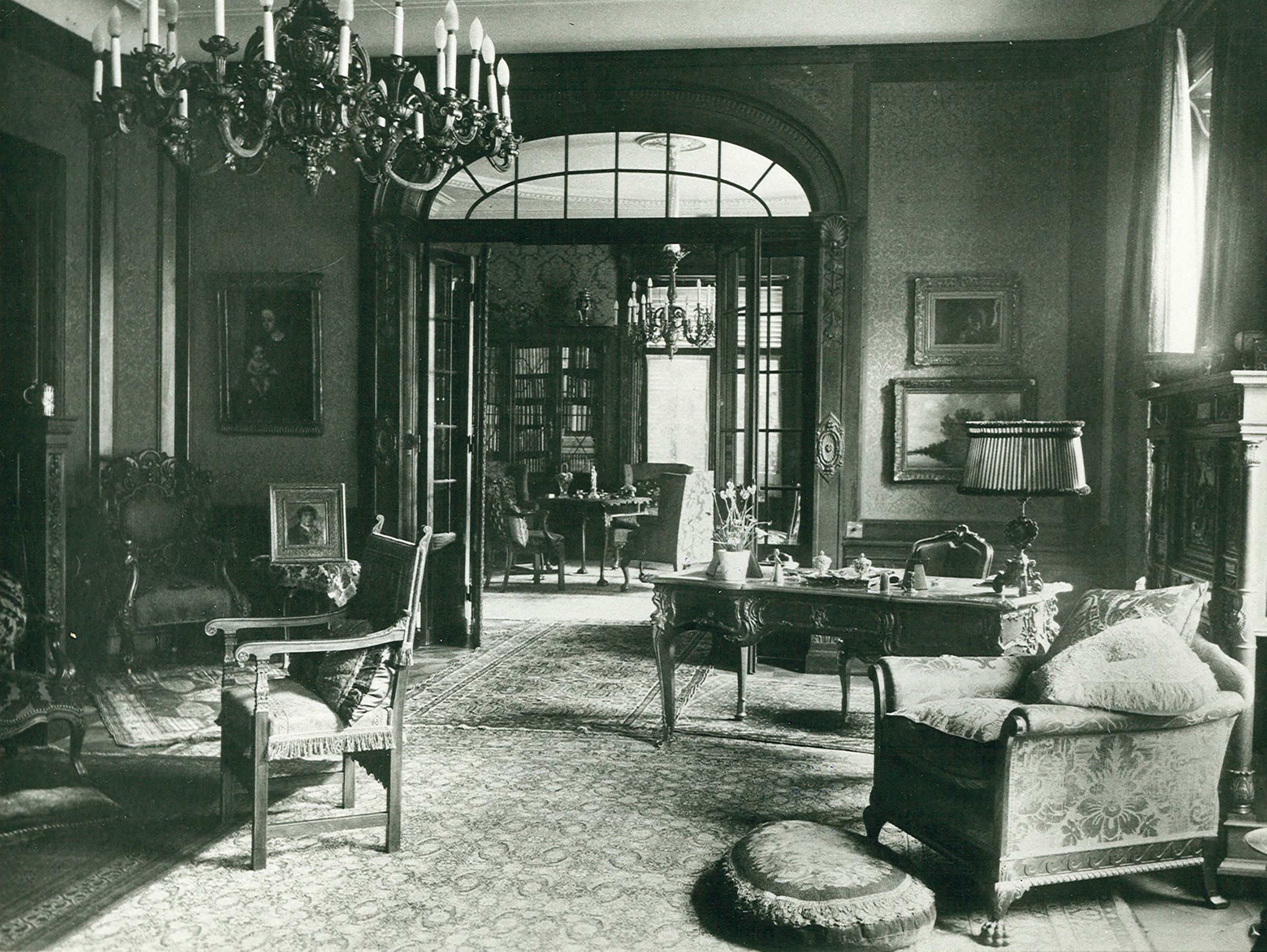 The Priesters abandoned their collection of Old Masters, housed in their elegant apartment on the Ebendorferstrasse in Vienna, and fled to Paris. Photo: courtesy of the Commission for Looted Art in Europe

Their immediate concern that spring, however, was their own survival. Two weeks after the Anschluss, the couple fled Vienna for Paris. By June 1940 they were in Bordeaux, where the Portuguese consul Aristides de Sousa Mendes issued them with visas. A month later, they had joined the thousands of refugees hoping to secure safe passage from Portugal to the Americas.

The writer Erich Maria Remarque, author of All Quiet on the Western Front, memorably recorded this desperate world in his 1962 novel The Night in Lisbon:

‘The coast of Portugal had become the last hope of the fugitives to whom justice, freedom, and tolerance meant more than home and livelihood. This was the gate to America. If you couldn’t reach it, you were lost, condemned to bleed away in a jungle of consulates, police stations and government offices, where visas were refused and work and residence permits unobtainable, a jungle of internment camps, bureaucratic red tape, loneliness, homesickness, and withering universal indifference.’

The Priesters were lucky. That August, they crossed the Atlantic aboard the SS Quanza  to Mexico, where they remained for the rest of their lives. From the safety of Central America, the couple began making extensive efforts to trace their missing artworks.

It was revealed that, in the months after they left Austria, the Gestapo — assisted by art appraisers — had inventoried the couple’s apartment and begun removing works of art. Over the next four years, their entire collection was confiscated.

Julius Priester and his wife Camilla spent the rest of their lives in Central America. They died before many works missing from their collection could be recovered. Photo: courtesy of the Commission for Looted Art in Europe

This systematic stripping of Jewish belongings led to vast warehouses being filled with priceless art and antiques. Most of the Priesters’ collection was taken to the Gestapo’s centre for the redistribution of Jewish property, on Krummbaumgasse in Vienna.

The Nazis had a clear vision, vigorously upheld by organisations such as the Militant League for German Culture. They were intent upon leading a national revival of Germanic art and culture, and their tastes were extremely conservative.

Any confiscated art that was anti-realist or created by a ‘non-Aryan’ was denounced and sold to fund the German Reich. Works that met the Nazis’ narrow artistic criteria entered museum collections, were held for Hitler’s proposed ‘Führer-Museum’ or found their way into the private collections of prominent Nazi officials. 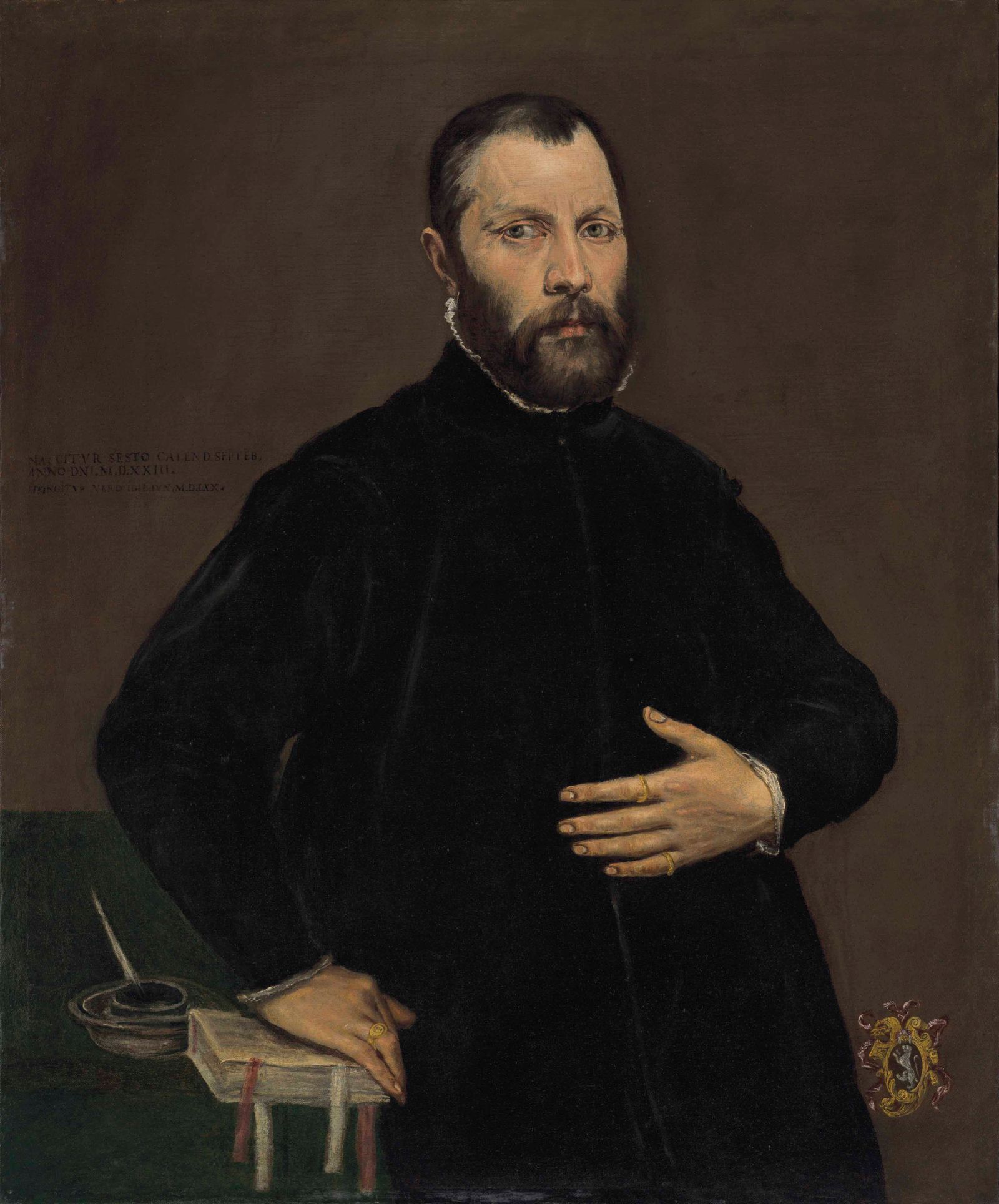 After the war, it was discovered that some of the art appraisers who had worked for the Gestapo were now dealing privately in Nazi loot. The Priesters learned that the art assessor Bernhard Witke had sold their Tintoretto and an early El Greco masterpiece, Portrait of a Gentleman (1570), above, while their highly prized Rubens, Man with a Fur Coat  (circa 1630-40), was in the collection of Nazi art dealer Julius Strecker, who was put on trial in 1953.

The court case attracted considerable media attention, prompting Julius Priester to publish a list of 17 paintings still missing from his collection. Among the works unaccounted for were the extremely rare Interior of the Oude Kerk, Amsterdam (1655), by Emanuel de Witte, and a half-length portrait, traditionally identified as the Emperor Ferdinand I, by the Netherlandish Master of Frankfurt, below.

Sadly, the couple died before those works could be recovered. ‘Getting restitution in the post-war era was an uphill struggle,’ says Christie’s restitution expert Andrea Lehmann. For many Jewish survivors, the problem was that, without photographs or documentation, it was nearly impossible to establish proof of ownership.

The Priesters, however, did have photographic evidence, which helped the not-for-profit Commission for Looted Art in Europe (CLAE) to trace some of the paintings for their heirs. Founded in 1999, the CLAE works to recover cultural property stolen by the Nazis. 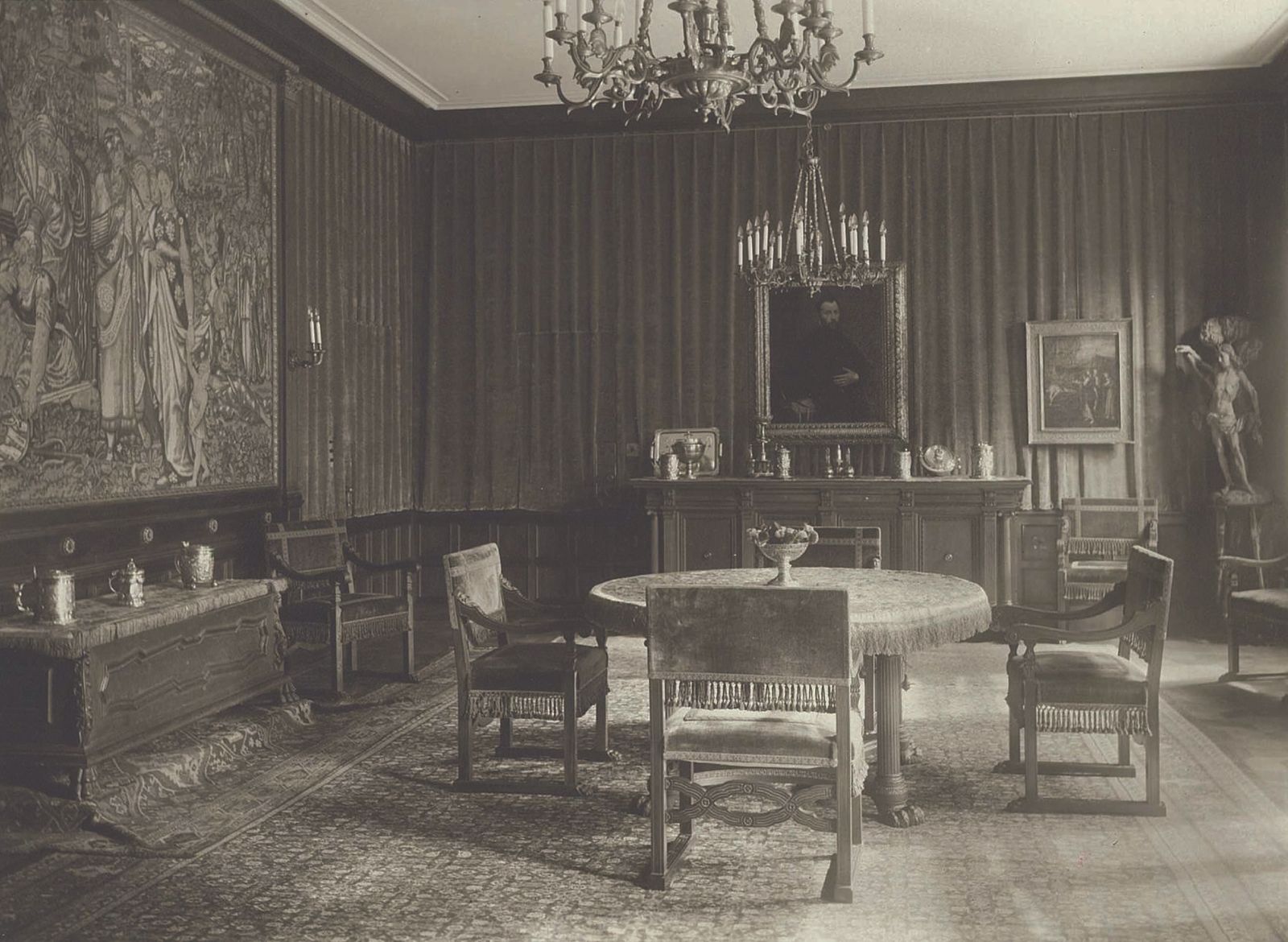 Without photographs or documentation, many Jewish survivors of the Second World War struggled to secure restitution of their artworks. This pre-war photograph of the Priesters’ apartment shows their El Greco masterpiece hanging on the wall. Photo: courtesy of the Commission for Looted Art in Europe

In 2006, the CLAE identified the Priesters’ Master of Frankfurt at auction in London. Later, it discovered the El Greco and the De Witte. All three are now offered in the Old Masters Evening Sale in London on 7 December.

An unknown number of Nazi-era looted artworks are still unaccounted for. ‘It would be impossible to speculate on how many works of art are out there,’ says Lehmann, ‘but in recent years there has been renewed momentum in identifying them.’

At a 1998 conference held in Washington, D.C., the governments of 44 countries committed to the principle of identifying and tracing artworks looted between 1933 and 1945, and negotiating ‘just’ and ‘fair’ claims resolutions. As a result, many institutions and collectors have become more proactive in engaging with the process.

Perhaps the most famous example of restitution was the return of five Gustav Klimt paintings to the heirs of the Bloch-Bauer family in 2006. This high-profile case did much to alert the public to the issue, and has helped reshape the auction world.

‘At Christie’s we have a dedicated in-house team of researchers and specialists who review works offered for sale and engage with claimants and their advocates,’ says Lehmann.

Ultimately, the specialist notes, the key to restitution is cooperation and transparency. ‘The more people who know about the paintings that are missing,’ she says, ‘the smaller the possibility that these works can stay hidden.’