After 75 Years and 15 Claims, a Bid to Regain Lost Art Inches Forward

Heirs of Baron Mor Lipot Herzog, a Hungarian banker whose collection of masterpieces was seized by the Nazis, are still pursuing its return. 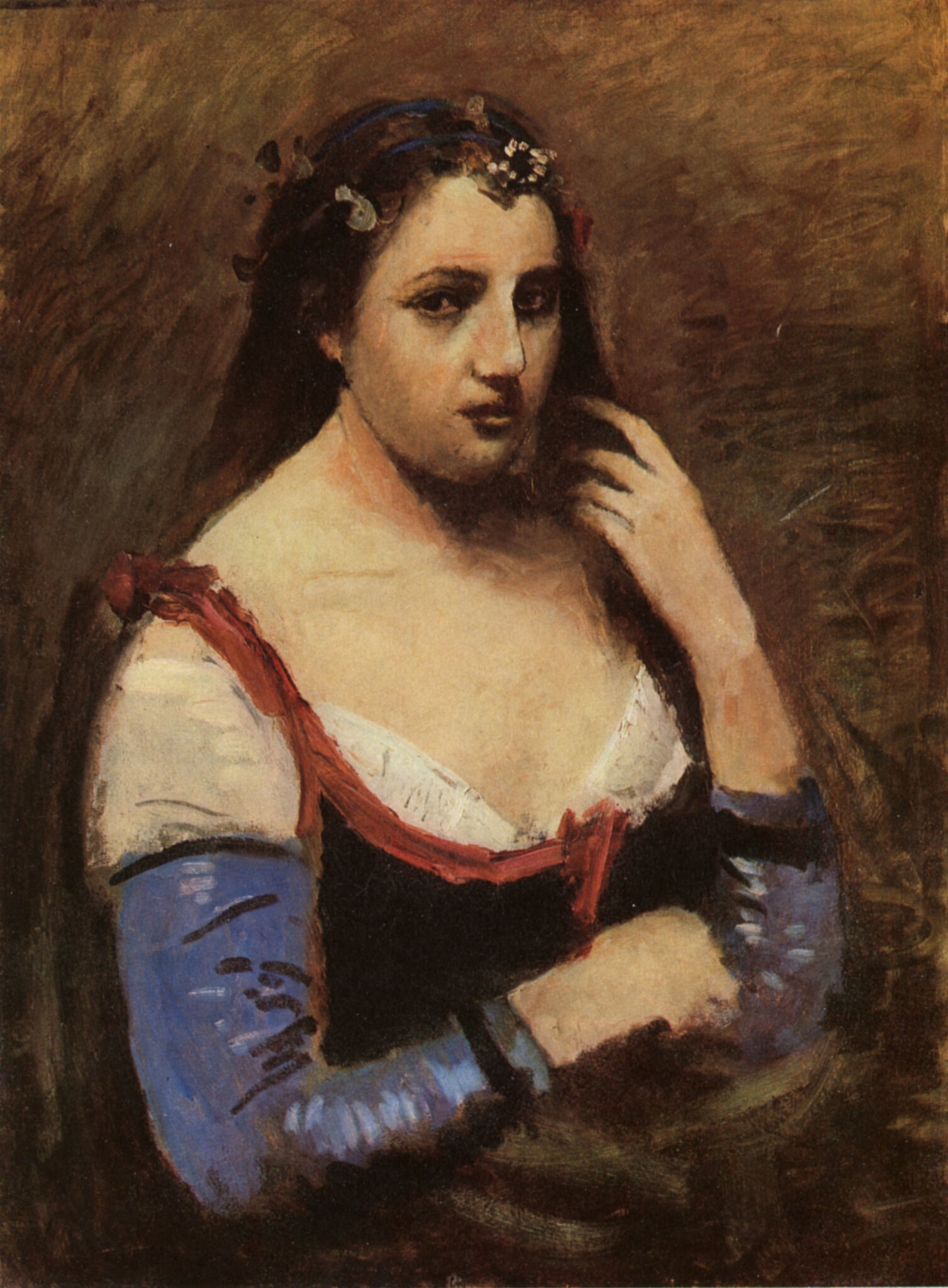 Camille Corot’s “Portrait of a Woman” is one of the paintings the heirs of Baron Mor Lipot Herzog are seeking to recover.Herzog Family Archive

The judge presiding over perhaps the longest-running art restitution dispute had not been born when the family of Baron Mor Lipot Herzog, one of Hungary’s most prominent bankers, filed a claim in Budapest in 1945 for a collection of 2,500 artworks, Renaissance furniture and tapestries.

After 75 years, the case files from the still unresolved claim hold hundreds of thousands of pages in English, Hungarian, Russian, Polish, French, Italian, German, Spanish, Portuguese and Dutch. There have been 11 court decisions, five appeals and 15 claims by roughly 30 lawyers in the United States, Hungary, Russia, Poland, France, Germany and Switzerland.

The vast majority of works from a collection that once included 10 El Grecos and paintings by Goya, Velázquez, Hals, Courbet, Van Dyck, Corot, Renoir, Monet and Gauguin, are still missing and the Herzog family believes that many are in Russia, Poland, France and many other countries where works are thought to have traveled in the chaos of World War II and its aftermath. 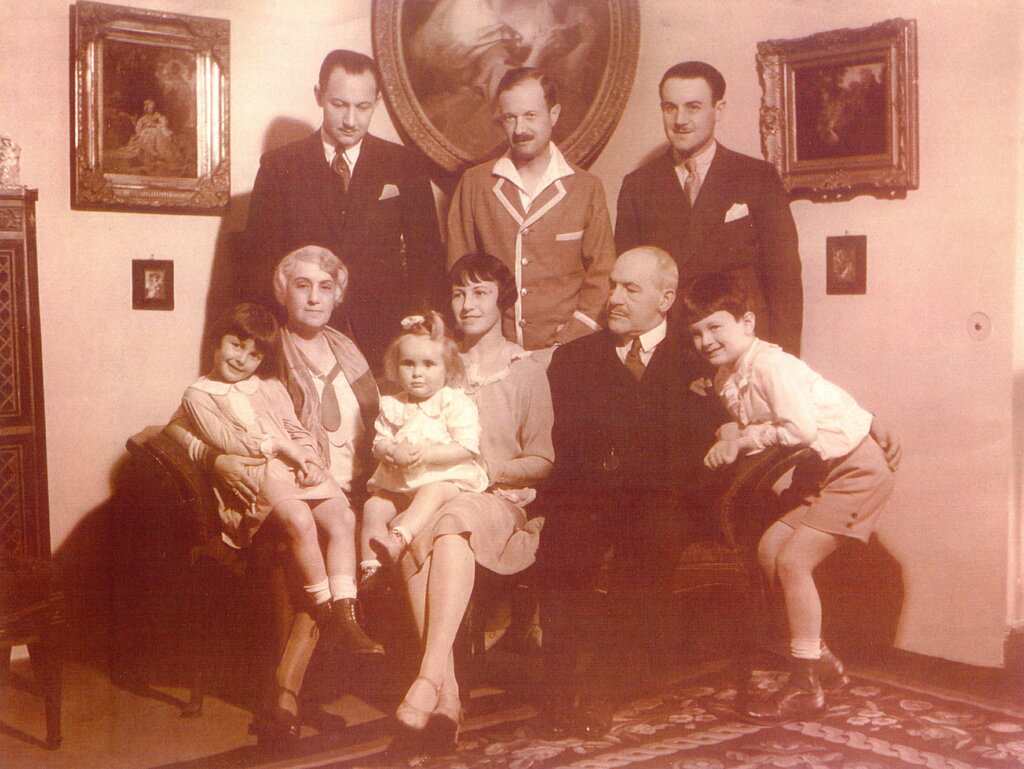 But the heirs have focused in recent years on reclaiming dozens of artworks, including three El Grecos, a Courbet and a Corot, that are now in three Hungarian museums and a university in Budapest. Those works, valued at more than $100 million by the heirs, are the subject of the most recent legal case, which is still winding its way through federal courts in Washington.

“It’s the third generation and fourth generation who is actively pursuing the quest to restitute the memory of the Herzog family, to right the provenance of the looted artworks,” said Agnes Peresztegi, a lawyer who has represented members of the family for 20 years.

Over the years, the dispute has drawn in all kinds of participants. The United States ambassador to Hungary tried to negotiate a settlement in 1997. Seven United States senators — including Hillary Rodham Clinton of New York and Edward M. Kennedy of Massachusetts — expressed their views on the case in behalf of the heirs.

But Hungary has argued that the Herzog heirs no longer own the art, citing among other rationales that compensation had been paid in 1973 and resolved any claims made by United States citizens against Hungary, a position the heirs dispute.

Thaddeus J. Stauber, a lawyer who represents the government of Hungary in the current suit, said, “Hungary owns the artworks at issue through lawful purchase, gift, and the uniform application of property laws.”

Herzog’s collection, known as one of the finest in Europe, became so impressive and expansive because his “appetite for collecting was insatiable,” said Konstantin Akinsha, an art historian and a leading expert on World War II looted art. “His home had no space for the family and they moved into other homes. All the walls in Herzog’s study were covered by El Greco paintings.”

When Herzog died in 1934, his collection was inherited by his wife, Janka, and then, after she died in 1940, his three children — Erzsebet, Istvan and Andras. It was then hidden by the family in various locations in Hungary, including bank vaults in Budapest. 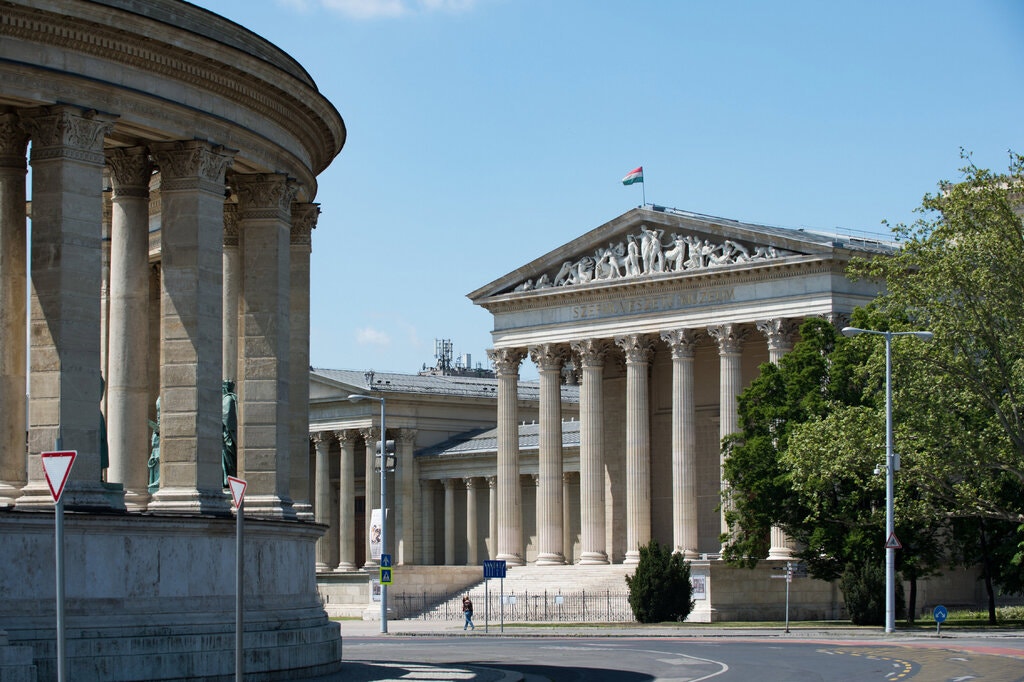 Some of the works ended up in the Museum of Fine Arts in Budapest.

Hungarian and Nazi officials found most of the hiding places and took the artworks to the Majestic Hotel in Budapest, the headquarters of Adolf Eichmann, who went to Hungary in 1944 to help carry out Hitler’s extermination of the Jews. When Soviet troops approached the city, Eichmann and Hungarian officials sent works to Germany. Other works were left behind in Budapest’s Museum of Fine Arts.

After the war, when the Allies repatriated looted art that was recovered, some Herzog works were returned to Hungary in anticipation that they would eventually be given back to the rightful owners. But many ended up in state museums where, Herzog family members say, they once bore labels that said “From the Herzog Collection.”

The heirs began to make claims in Hungary within a few months after the end of World War II.

For nearly two decades, Erzsebet’s husband, Alfonz Weiss de Csepel, wrote to officials in Germany, Austria, Switzerland and the United States. The National Archives in Washington has copies of 350 pages from his letters.

Donald Blinken, who was United States ambassador to Hungary between 1994 and 1997, said in an interview that he worked with Erzsebet’s daughter, Martha Nierenberg, to negotiate an agreement with the Hungarian minister of culture under which works would be returned to the family which, in acknowledgment, would give several back to Hungary.

“We thought we had a deal but a year later we found out that they had reneged,” Mr. Blinken said, referring to Hungary.

In 1999, Mrs. Nierenberg filed suit in Budapest asking for 12 works and won in a lower court, but Hungary’s Supreme Court overturned the judgment in 2002. Three years later, the lower court ruled she was entitled to only one painting. She appealed and lost in 2008.

In 2010, the legal battle shifted to the United States when three Herzog heirs filed a suit in the United States District Court for the District of Columbia. The suit was partly funded by the Commission for Art Recovery, which was founded by Ronald Lauder in 1997 to help governments and museums restitute art stolen during the Nazi era. 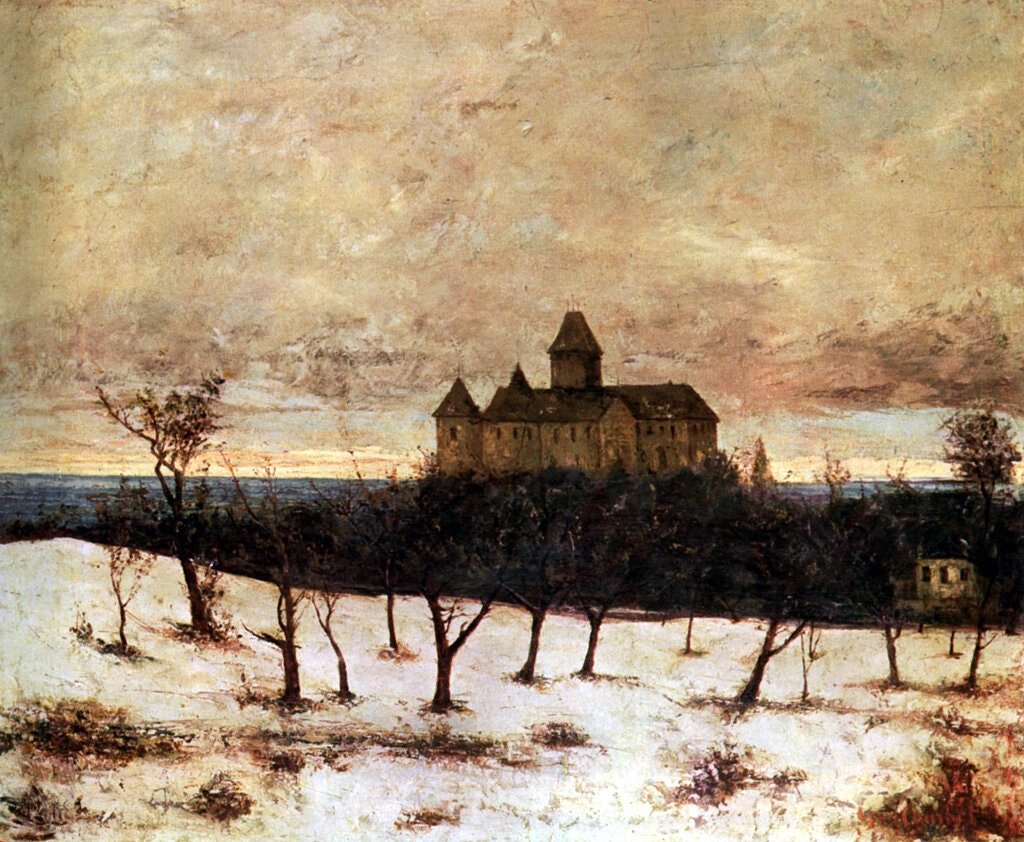 A second work whose return is sought by the family, Gustave Courbet’s “The Chateau of Blonay (snow),” circa 1875, is held by the Budapest Museum of Fine Arts.

For years the issue has been whether the United States courts have jurisdiction in the matter. American law does not permit lawsuits against state-owned museums abroad but there are exceptions, including in cases where property has been taken in violation of international law, an approach that the Herzog heirs have been pursuing.

“We are asking for the return of works or to be compensated for the heirs’ interest in the works,” said Alycia Benenati, a lawyer for the heirs who has been on the case for 10 years.

Hungary’s efforts to restitute looted art have been the subject of some criticism, most notably from Stuart E. Eizenstat, an adviser to the State Department and an expert on Holocaust-era looted art. He negotiated the Washington Principles in 1998 in which 44 nations agreed to making best efforts to return the art. But at a conference in Berlin in 2018 he was especially critical of Hungary, which he said possesses “major works of art looted on its territory” during World War II and has “not restituted them” despite “being repeatedly asked” to address the matter.

But in May, Judge Ellen Huvelle of the United States District Court for the District of Columbia dismissed the Hungarian government from the case on jurisdictional grounds. She did allow the case to go forward against the Museum of Fine Arts, the National Gallery and the Museum of Applied Arts, and the University of Technology and Economics in Budapest.

In July, Judge Huvelle granted Hungary’s request to have the District Court of Appeals review whether the case against the museums and the university in Hungary should also be dismissed. No date has been set for the court hearing.

Though much of the case has revolved around legal technicalities, one of the Herzog heir lawyers said she hoped it could ultimately become a litigation based on the merits of the family’s claim.

Ms. Peresztegi said: “Last year, the French Supreme Court held that as a matter principle no lawful purchase and no application of property law can override the fact that a property was taken as a result of Nazi persecution. I expect that the United States courts will reach the same moral and just conclusion.”

But at this point, the two sides cannot even agree on how long this case will take to get resolved. “The suit will be over in a year,” said Mr. Stauber, who is representing Hungary.

“It could drag on for a few more years,” said Ms. Peresztegi.

Representatives of the Herzog heirs believe they have identified other looted works in Poland and in France, and they have been pursuing those as well. Several years ago, Poland agreed after lengthy negotiations to return a Courbet landscape that had been at the National Museum in Warsaw to the heirs, who sold it at Christie’s in 2014 for $545,000.

“I want to see a resolution,” said David L. de Csepel, a grandson of Herzog’s daughter who lives in Altadena, Calif., and filed the suit with two other Herzog heirs. “I’m 54 years old and I don’t want it passed onto the next generation.”