The office in Berlin, led by an art historian, aims to guide people around the bureaucratic hurdles for claiming back their cultural assets. 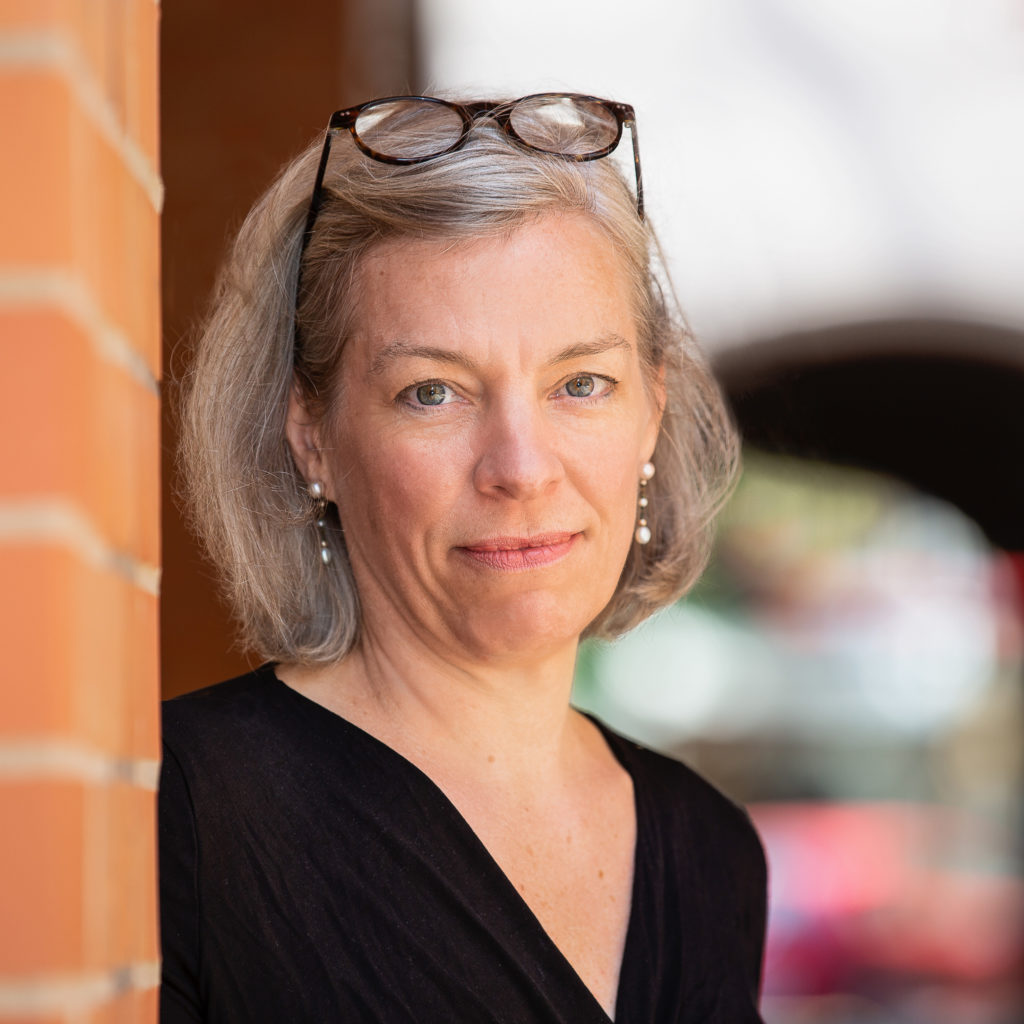 Germany has launched a specialized office to help people reclaim art and other cultural assets seized by the Nazis during WWII. The official “help desk” has been established in Berlin by the German Lost Art Foundation, the state-funded organization that oversees all matters pertaining to the illegal seizure of cultural assets during the Nazi regime.

The help desk is funded by the German culture ministry, and the art historian Susanne Meyer-Abich has been named as its director. She took up the position at the beginning of January.

“Many potential restitution cases are highly complex even with regard to content,” Germany’s culture minister, Monika Grütters, says in a statement. The new office, helmed by “an experienced art historian,” will help “facilitate orientation for victims of National Socialist persecution and their descendants, who often live abroad,” she says. “Those who experienced unimaginable suffering at the hands of Germans, either themselves or their ancestors, should not face bureaucratic hurdles but be given assistance.”

The German government has often faced criticism for dragging its heels on returning Nazi-looted art to its Jewish owners or heirs, placing the onus on claimants to conquer sometimes-insurmountable institutional and bureaucratic obstacles. Billionaire art collector Ronald Lauder, the leader of the World Jewish Congress, is among those who have accused Germany of moving too slowly to digitize its art collections and conduct research into their collections. “Too often, those responsible in Germany hide behind the bureaucracy,” Lauder said during a speech at the end of 2018, according to Reuters.

Gilbert Lupfer, the academic director on the board of the German Lost Art Foundation, says in a statement that the foundation is “delighted” to have appointed Susanne Meyer-Abich as a trusted point of contact in Berlin.

“Victims of National Socialist looting of cultural assets and their descendants have for some time asked for more substantial expert advice to assist with their search for their families’ cultural assets, to identify competent contact persons and to enable a dialogue at eye level with museums, libraries and authorities in Germany,” Lupfer says.

Twenty-two years have passed since the Washington Principles to return Nazi-looted art were declared in 1998. While Germany is still leading the way in restitution, it is estimated that one-sixth of the estimated 600,000 works that were stolen during the war are still missing, and only a fraction of those that have been identified have been restored to their rightful owners. According to the New York Times, of the 44 nations that agreed to the principles, only five—the UK, the Netherlands, Germany, France, and Austria—have established dedicated panels to deal with them, with many other nations lagging severely behind.