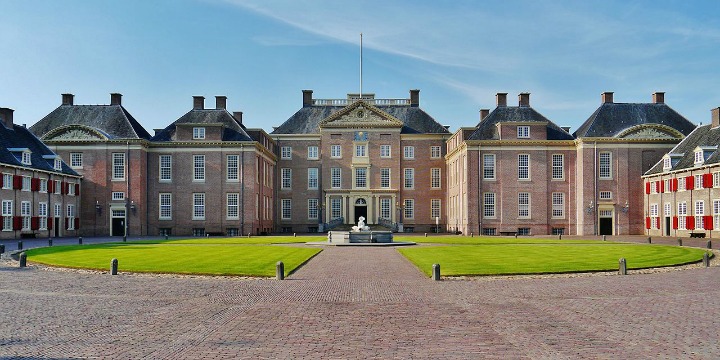 Items that are part of an art collection at Het Loo Palace in Apeldoorn, Netherlands, are set to be returned to the heirs of German-Jewish banker Herbert Gutmann after it was discovered that they were looted by Nazis during World War II.

According to the Dutch Restitution Committee, 14 pieces of an 18th-century porcelain set of Meissen tableware were sold off by Gutmann under Nazi duress in 1934, DutchNews reported on Wednesday.

The Dutch Culture Ministry agreed that Gutmann was forced to sell the objects due to the anti-Jewish policies of the Nazi regime, and therefore they were considered to be Nazi loot that must be returned.

Gutmann’s heirs asked the ministry for the pieces in 2015.

A former Jewish student at Kutztown University in Pennsylvania is suing the school over antisemitic harassment and intimidation she claims...

The Dutch museums Rijksmuseum and the Zuiderzeemuseum also have plates belonging to the tableware set, which has over 435 pieces in total. All the items are part of the Dutch national art collection and are the property of the Dutch state, according to DutchNews.

Het Loo spokeswoman Laura Brown told the AD, “These pieces are now in storage and there is a possibility they will remain in Apeldoorn. The heirs have not decided yet what they will do and some have said they would prefer the pieces to stay at a museum where they are safe.”