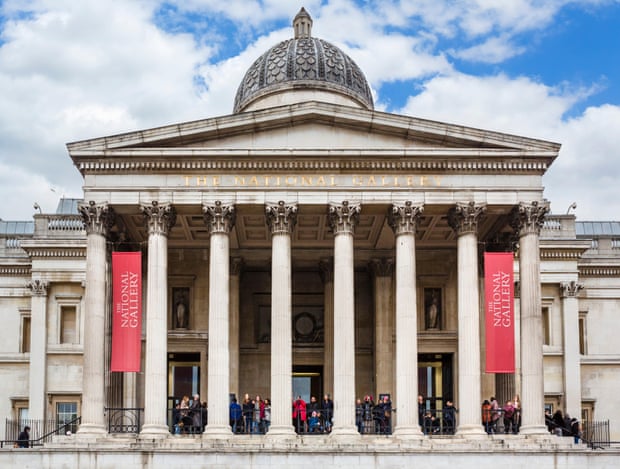 Shortly after the end of the second world war, two of Britain’s foremost art institutions arranged for a German art restorer to be brought to London so they could draw on his expertise in technical analysis and teaching.

But Professor Kurt Wehlte was no ordinary expert, new research has shown. Just two years before the National Gallery and the Courtauld Institute of Art secured Wehlte’s passage to England, he had been involved with the German SS, and had operated “at the heart of the Nazi cultural and criminal elite”, according to an Oxford University academic. 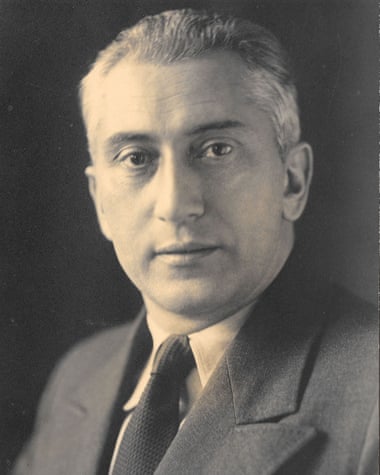 Professor Kurt Wehlte in 1930. The German art restorer had worked with the Ahnenerbe, which operated under the SS. Photograph: "Familieneigener Besitz

“These two institutions got him over in 1947. They knew that he hadn’t been de-Nazified yet,” said Morwenna Blewett, research fellow at the Ashmolean Museum and Worcester College, University of Oxford. “I discovered that the National Gallery and the Courtauld worked together to use this mechanism to get access to Wehlte because they thought he would be very useful for teaching and also potentially to work at the National Gallery,” she said.

Evidence of Wehlte’s work for the Nazis was in American and British judicial hands by 1946, she said. “This should have deterred the British authorities from providing him with money, transport, a forum to teach at the Courtauld, potential for contributing his expertise to the National Gallery, and the possibility of obtaining work in the UK on a permanent basis.”

In a research paper to be published in December, Blewett writes: “Significant roles were played by this individual in the criminal organisations of the National Socialist genocidal and totalitarian regime, but these British institutions extended every effort to benefit from the accrual of his professional knowledge when it came to materials, conservation and teaching expertise.”

She describes him as “no small fry” within the Third Reich, but an individual “at the heart of the Nazi cultural and criminal elite”, although he was not prosecuted. He was mentioned in the Nuremberg trials through his links to Wolfram Sievers, the most senior figure under Heinrich Himmler. Sievers was prosecuted for his experiments on humans and for facilitating mass murder. Wehlte was also closely connected with other senior Nazis.

Blewett discovered that Wehlte – who died in Germany in 1973, aged 75 – had worked with the Ahnenerbe, which operated under the auspices of Himmler’s SS and which was devoted to eugenic doctrines through the arts and conducting “experiments”. It amounted to “medical and anthropologically investigative” torture and murder, she said.

Although the National Gallery had petitioned for Wehlte to be able to stay in Britain permanently, he came for just three weeks, giving lectures on painting technique. He eventually returned to Germany, but continued his association, writing to the chief consultant restorer of the National Gallery about the cleaning of its Leonardo, The Virgin of the Rocks, the subject of an exhibition this November. 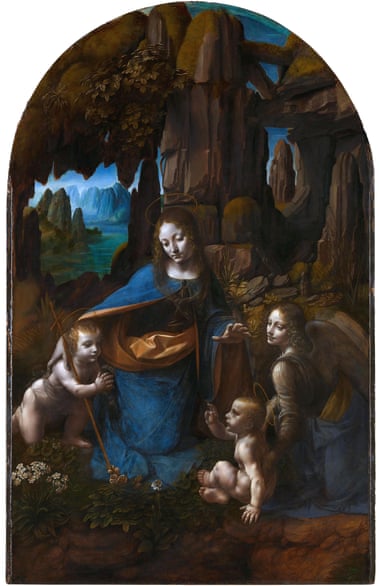 Blewett said: “His son Germar was in the SS and served as Wehlte’s teaching assistant at the Courtauld in 1947. His SS service was recorded on allied documents in Dresden. He was imprisoned as a POW. Whether the Courtauld or National Gallery knew about his service, I don’t know, but since he was released from allied incarceration, the allies would have known.”

The National Gallery said: “We are aware of Blewett’s research, which she began when she was employed here at the gallery and for which we were happy to give her full assistance, as we always welcome new research into our history. We were aware that Wehlte visited the gallery during his short stay in London as the guest of his friend Helmut Ruhemann, a Jewish refugee who was employed as a conservator at the gallery.”

But Blewett said: “Wehlte could only have left Germany to visit the gallery with government and gallery approval. Ruhemann assisted a great deal with the motivation, organisation and general good will, but he could not invite him as a personal guest.”