April
The Guardian 10 July 2019
By Kate Connolly in Berlin 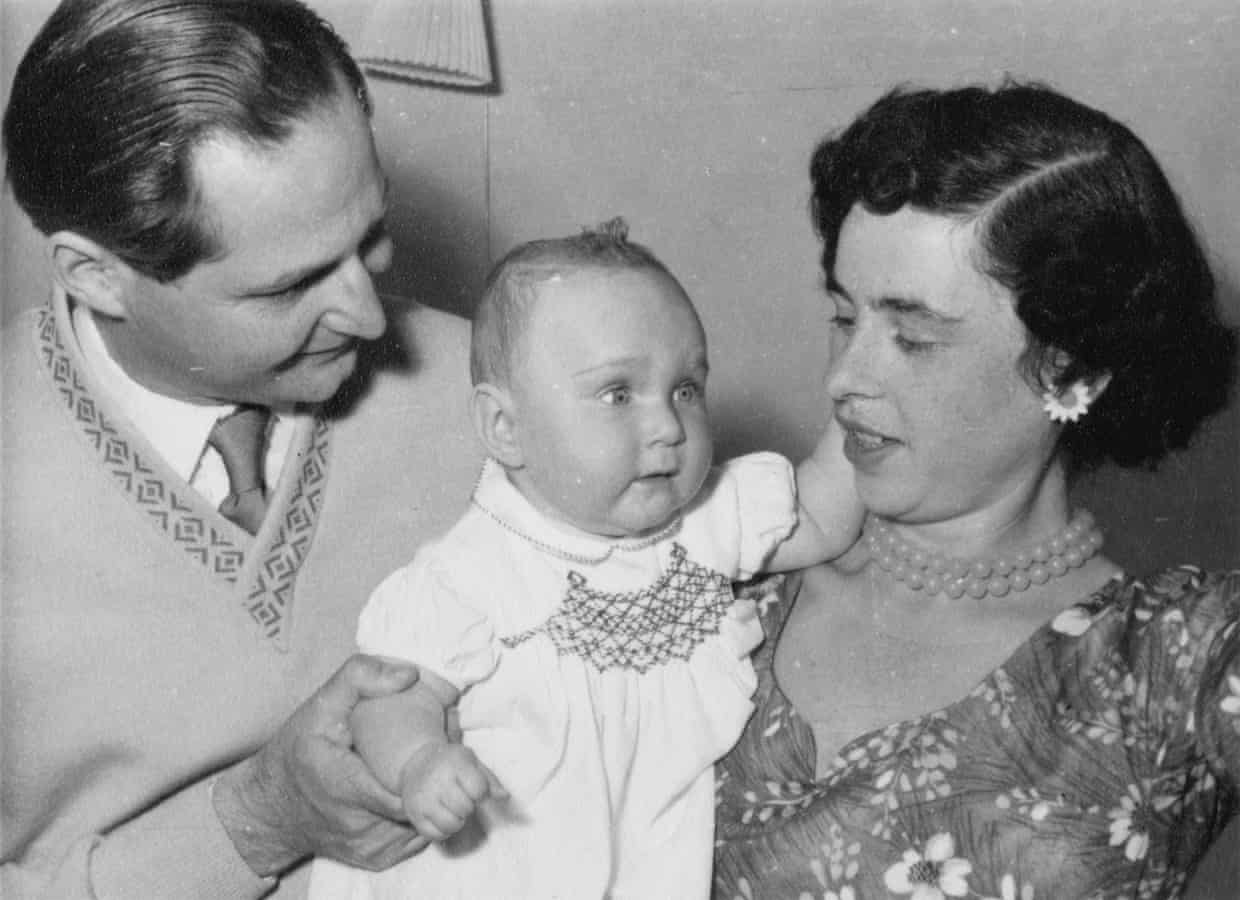 Jacqueline Danson as a baby, with her parents, Ruth and Charles, who escaped to the UK.

A group of more than 100 descendants of Jewish refugees who fled the Nazi regime are challenging the German government’s rejection of their applications to restore their citizenship.

Anyone who was deprived of their German citizenship during the 12 years of Nazi dictatorship on political, racial or religious grounds – as well as their descendants – is potentially eligible for its restoration, according to a clause enshrined in the country’s constitution.

But several hundred applicants, some of whom submitted claims from the UK after the EU referendum, have been turned down, most commonly on the basis that applications are only valid if citizenship has been passed through the father.

Other exclusions have been made on the grounds that the qualifying ancestor lost his or her citizenship having escaped Germany after the rise to power of Adolf Hitler, but before being officially stripped of it by the Nazis in 1941, meaning they are classified in legal terms as having relinquished their citizenship of their own free will.

The Guardian has heard the detailed stories of 12 people who are seeking answers from the German government after their applications were turned down. 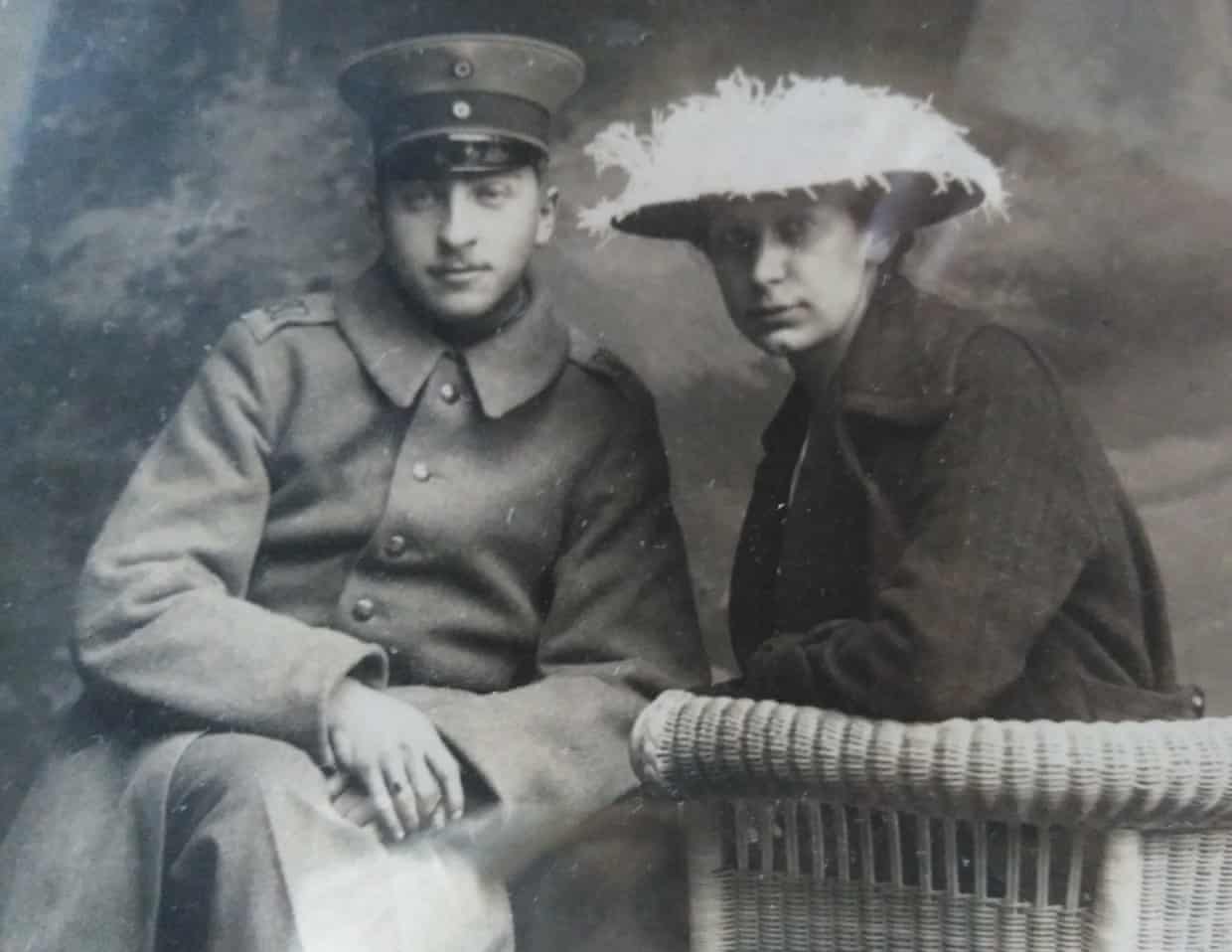 Barbara Hanley’s German-Jewish grandfather fled to the UK in 1938 after Kristallnacht, but her application was turned down due to “the patriarchal logic that … my mother married an Englishman and I was born in 1945 – at which time nationality could only be conferred through the father”.

“I am extremely angry about this appalling unfairness,” said Hanley, who wrote to the Guardian about her case in June 2017. “The German state, if it is to be taken seriously in its claims to have come to terms with the past, needs to swiftly act to amend this injustice.” 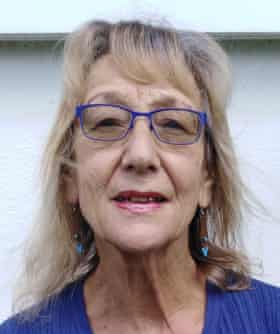 The anger and dismay caused by the growing number of rejections has prompted the creation of the Article 116 Exclusions Group, a UK-based campaign group that takes its name from the article of Germany’s basic law that provides for the restoration of citizenship.

The Association of Jewish Refugees, a UK charity, has joined the fight, appealing to the German government to recognise “a strong moral argument for the law to be liberalised”. Those applying for citizenship were only in a position to do so because their immediate antecedents were able to escape the Holocaust, the AJR said. “In many cases other relatives, who did much to contribute to German society and development, were murdered,” the organisation said.

Nicholas Courtman, a member of the Exclusions Group and a PhD researcher in the German department at Cambridge University, had thought he was eligible for German citizenship through his paternal Jewish grandmother, who had fled from Berlin to London in 1936 and married a Briton. But his application was rejected due to the fact she had escaped “too soon”.

“We’ve asked the German government to provide a moral and ethical justification for these policies but months on, we’re still waiting for an answer,” he said. “We’re determined together to pursue whatever action is necessary to receive the status which has been wrongly denied us.”

The Brexit vote was the galvanising factor behind the creation of the Exclusions Group at the end of last year, after thousands of British descendants of German Jews decided to use their right – which many had not realised until then that they had – to recover their nationality so as to continue being citizens of the EU. Those who were turned down found each other via word of mouth, social media and through the Guardian’s letters page, and are now pressurising the government to review the law.

The group insists Brexit is a secondary issue. Many of its members, who live all around the world, had their applications rejected decades ago, and had been fighting individually for justice until the collective action was launched. 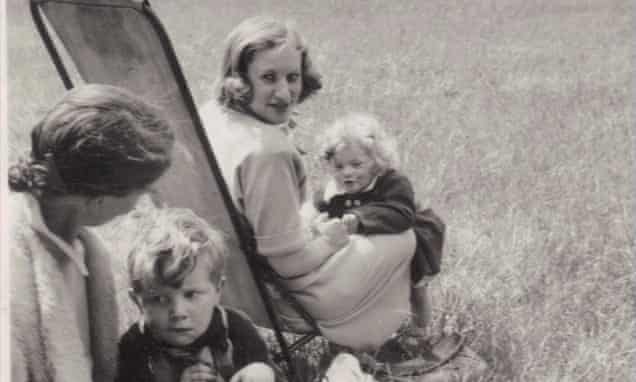 Sylvia Finzi as a child (right).

Sylvia Finzi said it was not until she had filled out the form that she saw in the small print that she faced rejection because her German-Jewish mother, who had come to London as a 21-year-old from Berlin on a visa that allowed her to work as a domestic help, had married an Italian-Jewish refugee. 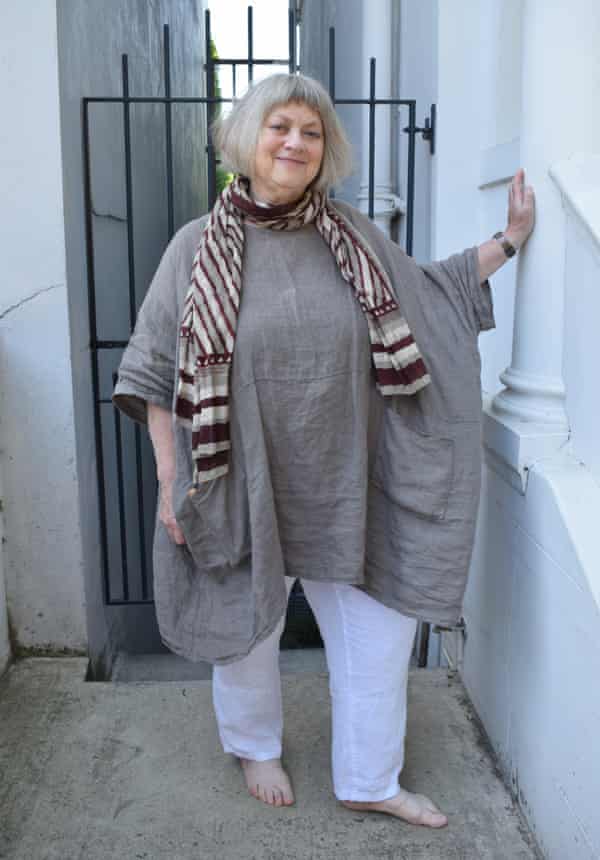 “It was emotionally a very difficult thing to decide in the first place to take the citizenship of the country that had been prepared to murder my mother – as it did 6 million other Jews – and then when I saw I was excluded because my mother had married a non-German, I never submitted it,” she said. “Why expose myself to such a humiliating rejection?”

Monica Gripaios, who was born in the UK in 1951 to her German-Jewish mother, was persuaded by her son to apply for restoration of her German citizenship after the EU referendum. “My son said he wanted to remain a European even though I don’t think my mother would have approved,” she said. “But they turned me down, due to my date of birth.” Her sister, who was born in 1959, is eligible.

Other rejected applicants who contacted the Guardian include the descendants of those whose nationality was also revoked for political or religious reasons, as well as adoptees.

Jacqueline Danson was excluded because she was adopted. Her German-Jewish parents escaped to the UK. Danson, who was born in London in 1955, went to live with them when she was three weeks old. Her mother, Ruth Danson, is in her 90s and gives talks to British schoolchildren about her experiences as a Jewish refugee.

“Although under the law at the time I was considered the child of my adoptive parents, I am not considered their descendant as my blood isn’t German enough,” Danson said.

Like others, she has been told that she is eligible to apply for citizenship via a different route, that of paragraph 14 of German citizenship law, which allows for the discretionary naturalisation of a foreigner living abroad on condition that they can speak reasonable German, have strong ties to Germany and can prove that their naturalisation would serve the public interest.

“But this lacks any integrity,” Danson said. “To have to prove our value to German society adds insult to Nazi injury. I was brought up by German parents and grandparents who, despite the persecution they faced, took pride in their German heritage. Their bookshelves were lined with Heine and Schiller, alongside Shakespeare, and their daily lives were filled with the music of Bach, Beethoven, Schubert and Wagner.”

The German embassy in London, the first port of call for citizenship applicants living in the UK, said it could not comment on the rejections. Asked if it intended to change the law or if it might be prepared to make exceptions on a case-by-case basis, the German interior ministry sent a 900-word legalistic justification as to why the cases could not be considered differently. A spokesman declined to give answers – long sought by the Exclusions Group – to questions about the ethical and moral justification for the policy.

The spokesman later responded: “In relation to the significant rise in Brexit-precipitated requests for German citizenship, a number of reparation cases which have been turned down have been brought to the interior ministry’s attention. For this reason we are are in the process of examining how these cases might be accommodated.“

Ulla Jelpke, from Germany’s Die Linke party, who has taken up the cause alongside Gitta Connemann from the ruling Christian Democrats, said: “As far as is at all possible, National Socialist iniquity has to be undone. Just as it was wrong that people had to leave Germany, so it follows that the descendants of those who fled the Nazis have a right to be reinstated as citizens.

“It is simply incomprehensible that expelled Germans. according to when they were born or who their mothers married, are being treated differently. I’m calling for a clarification of the law, which would recognise that all descendants of Germans who were stripped of their citizenship by the Nazis either for political or racist reasons, have a right to the restoration of that citizenship without exception.

“The extent to which Brexit was the trigger for the Exclusion Group’s campaign is completely extraneous. This should be purely about redressing Nazi injustice.”