Looted During the War, Books Returned To Germany After 70 Years

April
The Vintage News 7 May 2019
By Nancy Bilyeau 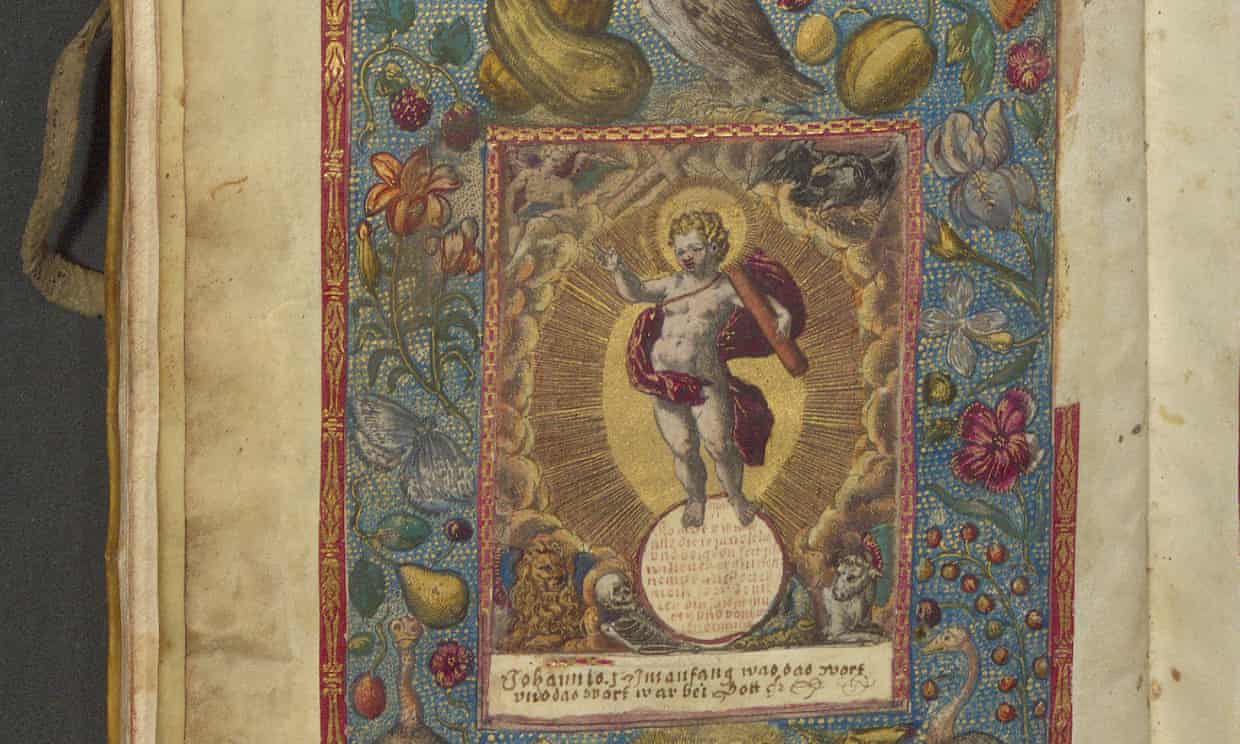 All too often, controversies rage over art and other valuables that the Nazis stole from countries they occupied during World War Two. But a new development in wartime looting looks at the problem from a different perspective.

More than 600 books, among them 11 valuable medieval manuscripts, were returned to the University and Regional Library of Bonn in Germany in April 2019, some 70 years after they disappeared.

In the chaos immediately following World War Two, it appears that Belgian troops in the area looted the library’s books. This was revealed when a Belgian woman who inherited the books from her veteran father tried to auction some of them at Sotheby’s. 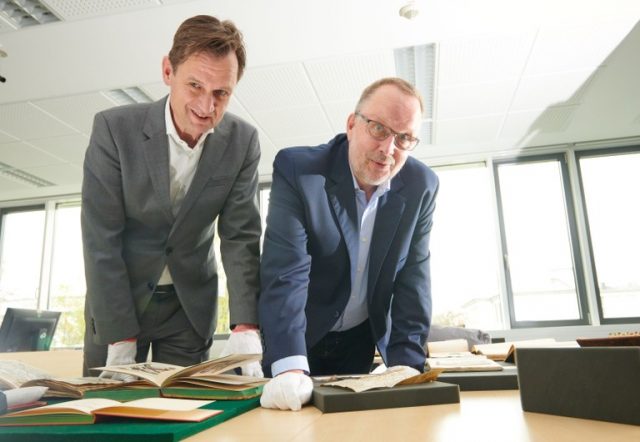 The university still had a catalog of the 180,000 books that went missing during the war years. Michael Herkenhoff, the curator of manuscripts and old books at the University and Regional Library, told The Guardian that the return of the works was “a huge surprise.”

This is considered one of the largest single returns of cultural items lost in World War Two.

“We need to clean many of the works, and to repair and catalog them anew, but this is a luxury challenge to have because we really never thought we would see these volumes again,” Herkenhoff said in the interview. 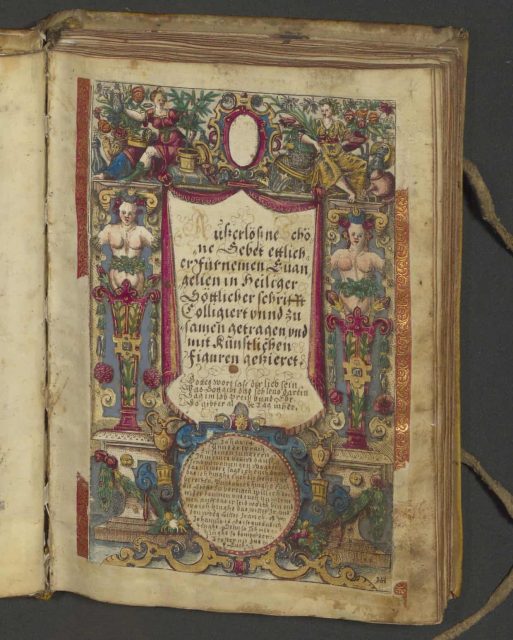 About 150 of the books were originally offered to Sotheby’s. The experts at the auction house took note that many of the bindings had been taken off, library stamps erased, and title pages destroyed. Researching the history of the books, Sotheby’s matched them with the Bonn library’s inventory of losses and contacted the library.

“Among them are numerous historical works of high cultural and material importance, including medieval manuscripts, early printed books, and fine illustrated works of natural history,” said Herkenhoff in a statement.

“The most notable items returned to ULB include: a manuscript of the Comedies of the Roman playwright Terence, written in the 13th century; a manuscript prayer book of the 17th century, beautifully written and richly decorated; a rare incunable containing a Greek poem on Hero and Leander, printed c. 1495-1497 by the Venetian printer Aldus Manutius, famous for his series of early Greek publications; a large collection of bird books, many of them from the library of the famous traveler Maximilian zu Wied, and bound in his distinctive style.”

After being told about the similarity between her father’s collection and the library’s inventory, the Belgian woman, Tania Grégoire, took authorities to 450 more volumes stored in her garage in Brussels. 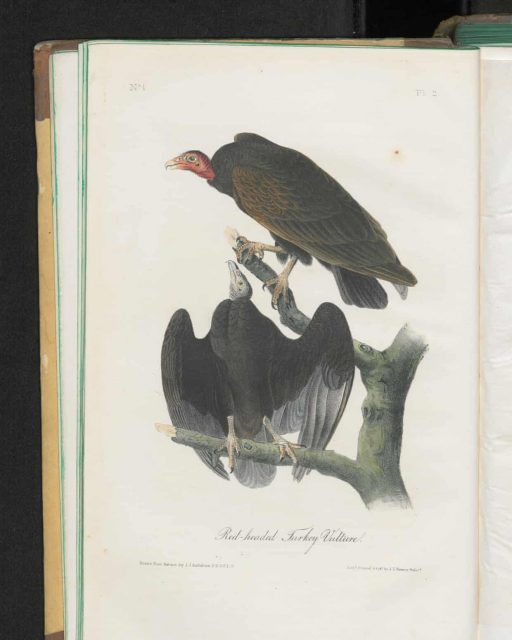 Because of her cooperation, Grégoire received a finder’s fee from the German state. “She showed a moral approach to the matter from the start, having been quite shocked to find how the books had come into her possession, and was at pains to treat us fairly,” Herkenhoff told the Smithsonian.

“We had an improbable amount of luck,” continued Herkenhoff. “First of all, it’s not all that usual in our experience that an auction house contacts you to let you know they think they’ve found something of yours, and secondly, in Madame Grégoire we had someone with whom we could have a proper dialogue.”

Monika Grütters, the German cultural minister, described the case as an “exemplary resolution” to one of many Second World War restitution cases, “most of which are far less straightforward.”

Nancy Bilyeau, a former staff editor at Entertainment Weekly, Rolling Stone, and InStyle, has written a trilogy of historical thrillers for Touchstone Books. Her new book, The Blue, is a spy story set in the 18th-century porcelain world. For more information, go to www.nancybilyeau.com