The findings come from the Museale Verwervingen project, which has undertaken investigations at 163 institutions. 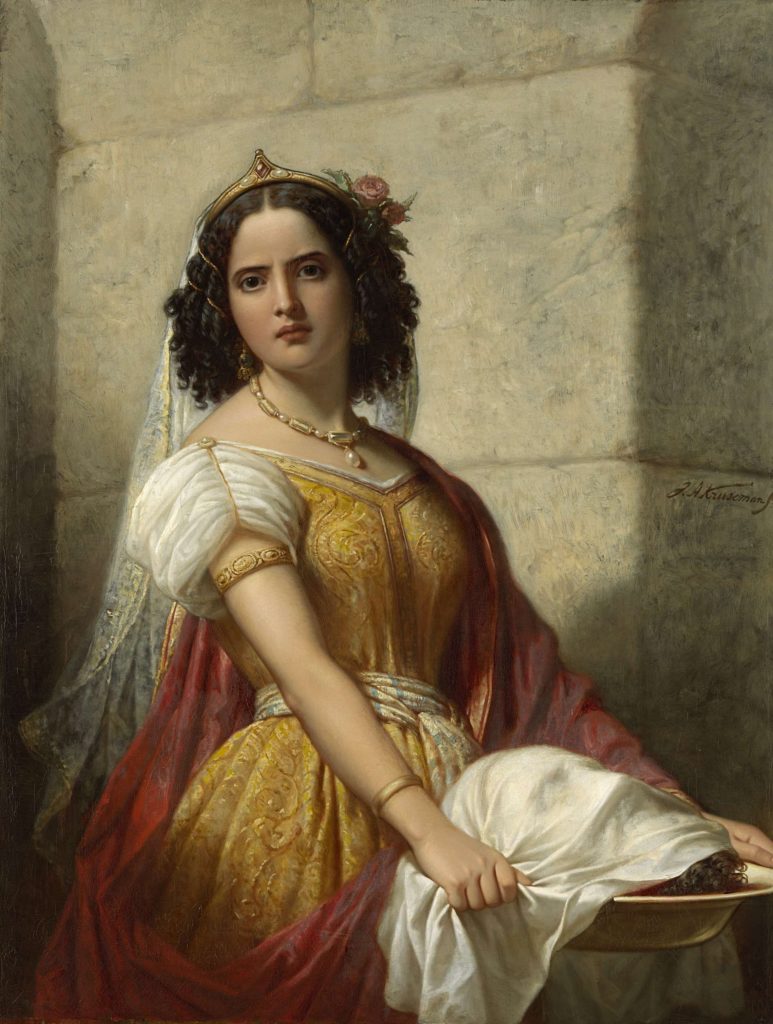 Jan Adam Kruseman, Salome with the Head of John the Baptist (circa 1861). Courtesy of the Rijksmuseum

Forty-two Dutch institutions have found 170 works of art that they suspect may have been stolen or confiscated under duress during the Nazi era. They include 83 paintings, one of which is in the royal collection, 26 drawings, and 13 Jewish ceremonial objects thought to have been lost between 1933 and 1945. The potentially looted art ranges from a Hans Memling in the Museum Boijmans Van Beuningen in Rotterdam to a watercolor by Wassily Kandinsky in the Stedelijk Museum, Amsterdam.

The findings come from the Museale Verwervingen project, which since 2009 has undertaken thorough investigations at the 163 member institutions of the national Museums Association. The only museum where research is still ongoing is Amsterdam’s Rijksmuseum. A team of five experts has been dedicated to sniffing out tainted provenances at the museum since 2012 and has thus far identified 22 potentially Nazi-looted objects.

“This research is important to do justice to history,” Chris Janssen, a spokesman for Museale Verwervingen, told the Guardian. “A museum can only show a piece of art properly if the story and history behind the object is clear. In other words: a museum must know which road a piece of art has traveled before it came to the museum. That’s the way possible to inform visitors in a good way.”

The project has already begun contacting the original owners or their descendants to jumpstart the restitution process. Some works have been returned, including a painting in the Dutch royal collection by Joris van der Haagen, purchased by former Queen Juliana in 1960 and publicly identified as Nazi loot in 2015. 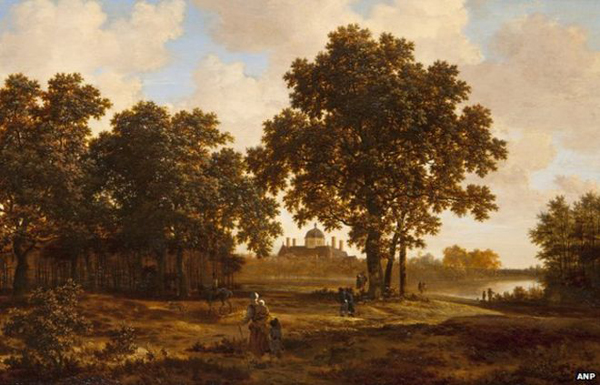 The canvas, titled The Hague Forest with a View of Huis ten Bosch Palace, was seized by a Nazi bank in Amsterdam during World War II and has since been returned to the heirs of the original owners. (The monarch, grandmother of current King Willem-Alexander, was unaware of the work’s origins.)

Some of the artworks are more readily identifiable as Nazi loot than others, with clear chains of ownership by Jewish collectors that end abruptly under the Nazi regime. The Stedelijk’s Kandinsky, for instance, belonged to a Jewish collector until it was sold at auction in Amsterdam in 1940. A restitution claim is currently pending before the Netherlands’ Advisory Committee on the Assessment of Restitution Applications for Items of Cultural Value and the Second World War.

In January, however, the restitution committee determined that the Eindhoven City Council could keep another Kandinsky, Blick auf Murnau mit Kirche, at the Van Abbemuseum because there was not enough evidence that its one-time owner, Jewish collector Johanna Margareta Stern-Lippmann, had lost possession of it during the Nazi regime. 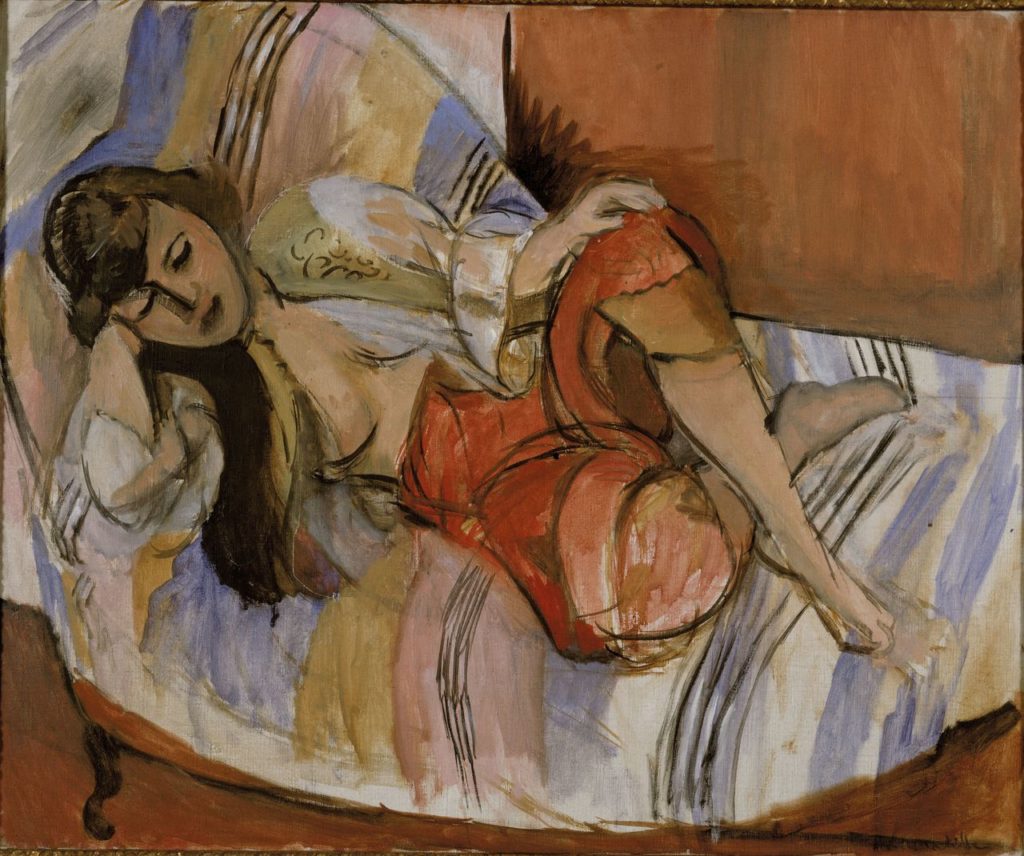 Other cases are even less clearcut. The Stedelijk has two Henri Matisse works with clouded origins: a black chalk drawing titled Standing Nude (1900) and Odalisque (1921). The latter was an anonymous gift in 1940, which suggests the possibility that a Jewish owner was attempting to hide a treasured artwork until the Nazis fell from power. The former was a gift from a German Jewish businessman who donated it under a third party’s name under mysterious circumstances. The museum is currently in touch with his relatives.

The project’s most recent ruling came in May when the restitution committee advised the Hannema-de Stuers Foundation’s Museum de Fundatie in Zwolle to return a 16th-century bronze Alessandro Vittoria sculpture of Moses to the heirs of Jewish art collector Emma Ranette Budge-Lazarus.

Budge-Lazarus died in 1937, and her valuables were auctioned off as per her will, but her beneficiaries, many of whom had fled the country out of fear of the Nazis, never received the proceeds. The Vittoria bronze eventually passed to the hands of museum director Dirk Hannema, who was arrested and imprisoned for collaborating with the Nazis, although he was never convicted. He created a foundation in 1957 for his private collection.

Other potentially stolen pieces identified by the project include the Rijksmuseum’s Salome With the Head of John the Baptist by Jan Adam Kruseman, which was sold at auction in 1943 at Amsterdam’s Fred A. von Braam’s. The consigner remains unknown, but the auction house is suspected of having dealt in confiscated property.