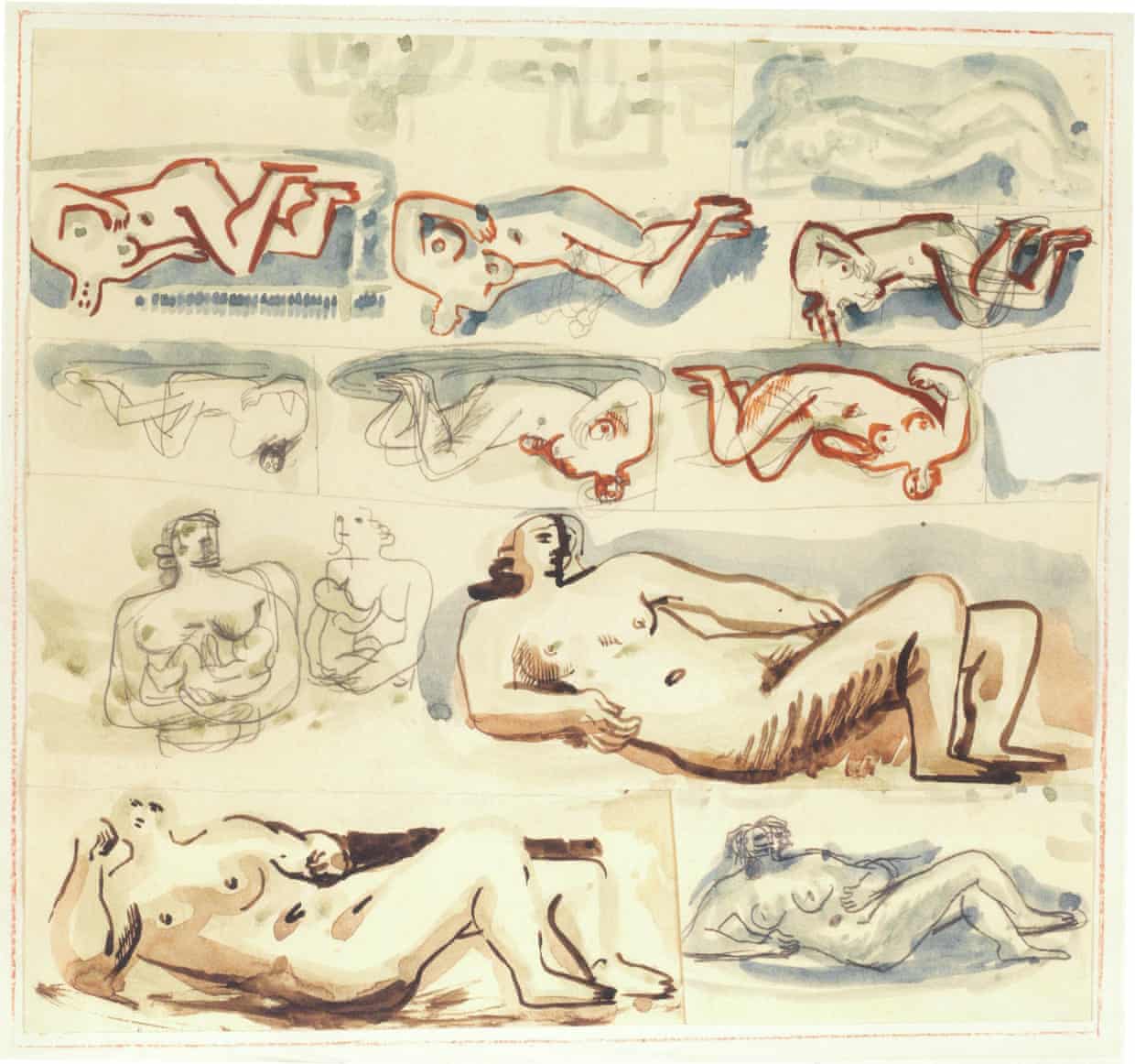 A watercolour sketch by Henry Moore, identified among a Nazi art hoard in the Kunstmuseum in Bern

An authentic watercolour sketch by Henry Moore, one of the most famous British artists of the 20th century, has been identified among the notorious Gurlitt hoard of more than 1,500 works, many of them Nazi loot inherited by German art dealer Cornelius Gurlitt from his father.

The coloured sketch of reclining figures, dating from the 1920s, has been identified through the BBC programme Fake or Fortune? and is believed to be the only UK work in the vast hoard of paintings and drawings discovered in Germany in 2012.

Although many of the works of art including pieces by Claude Monet, Paul Cézanne, Pablo Picasso and Otto Dix have deeply tainted origins, stolen by the Nazis or the result of forced sales from Jewish collectors, the programme also established that the drawing, dating from the 1920s, was actually given by Moore to a German museum, and was bought before the war by Gurlitt’s father.

The programme was asked to investigate the origins and authenticity of the drawing by the Kunstmuseum in Bern, the oldest fine art museum in Switzerland, which emerged as Gurlitt’s sole heir when he died of heart failure in 2014. A German court overruled a challenge to the will by a relative, and works from the collection are now being exhibited in Bern and at a museum in Bonn, with a full explanation of the history of the collection.

Philip Mould, an art expert and co-presenter of the programme, said the drawing was a fascinating early work by Moore. “Not only do we now know it is totally genuine, but it has been cleansed of the evil prospect that it was looted Nazi art, which will allow Bern to once again display it to the public.” 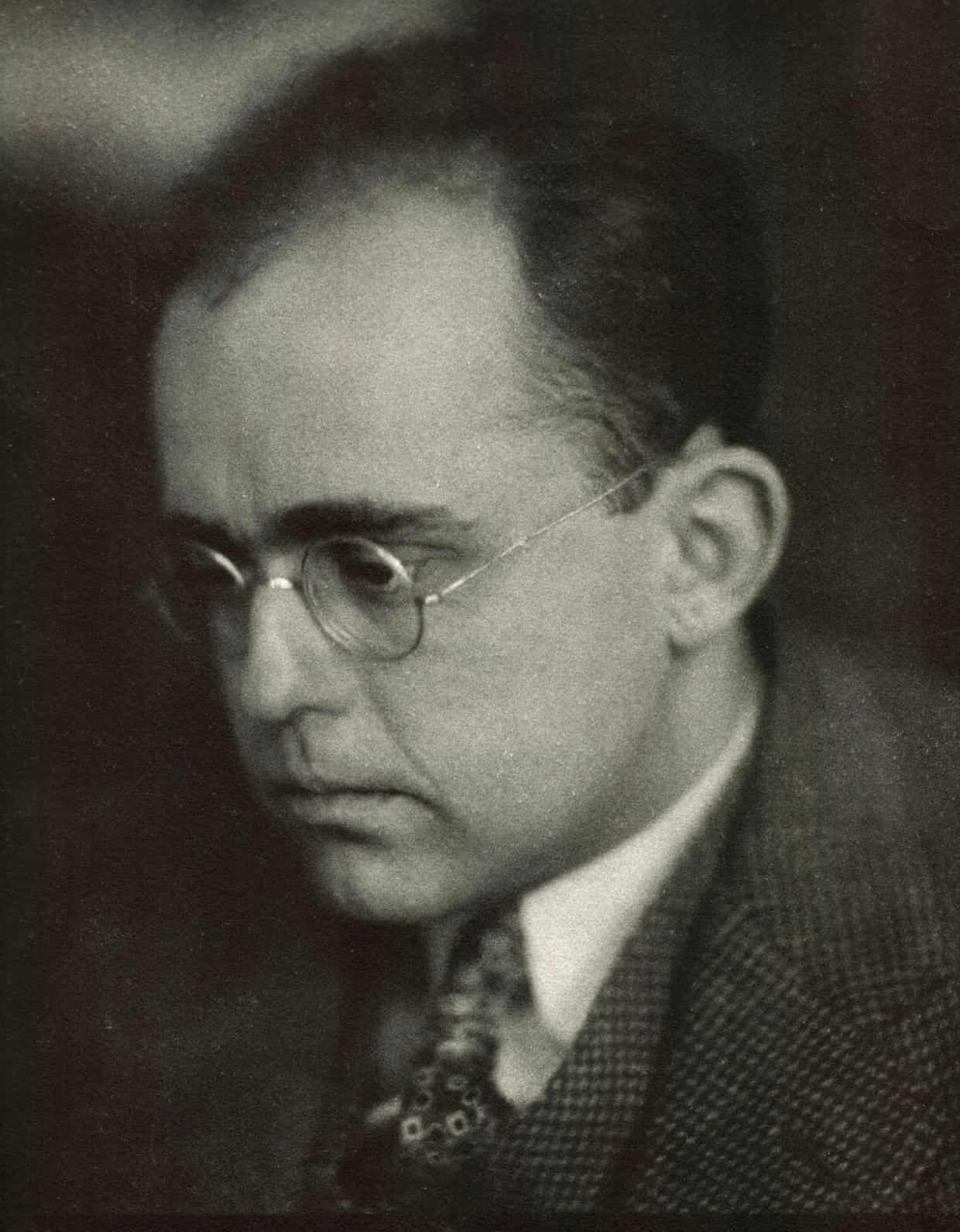 Hildebrand Gurlitt, father of Cornelius, who originally came into the possession of priceless artworks that were seized by the Nazis.

Gurlitt inherited the works from his father, Hildebrand Gurlitt, who amassed his personal collection while operating as an art dealer for the Nazis, including buying art for Adolf Hitler. Many works in his collection were seized from museums and collectors when the artists were condemned by the Nazis as “degenerate”.

The scale of the collection was unknown until his reclusive son, who had occasionally been selling individual works of art, was investigated for tax evasion. Searches at his homes in Germany uncovered the true extent of the collection, with pictures found stacked up among hoarded tins and cartons of food. He died during an extensive investigation into the collection, including an attempt to identify the original owners so stolen works could be returned.

The Moore sketch is now estimated to be worth around £70,000, due to its emotive history as much as its intrinsic value as a work of art.