Despite the latest ruling in favor of the museum, the paintings' ultimate fate is still unknown. 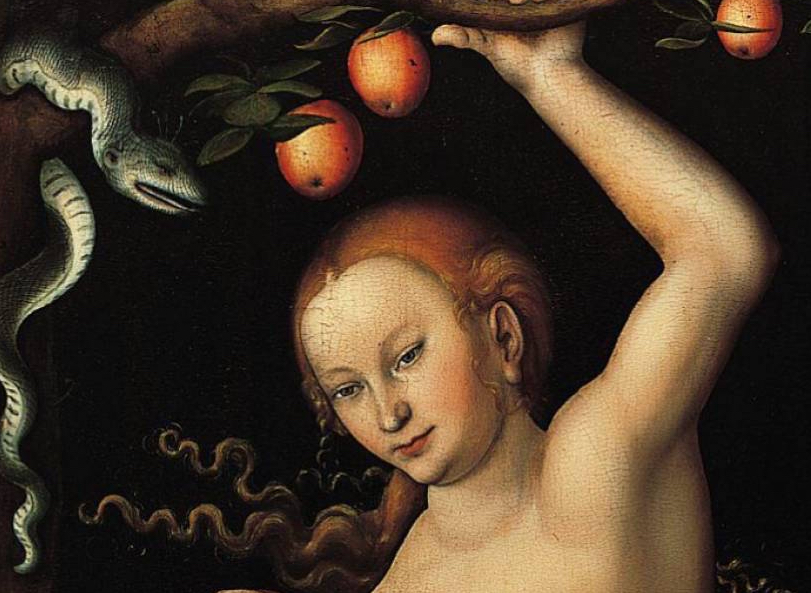 Lucas Cranach the Elder, Eve (circa 1530), detail. Courtesy of the Norton Simon.

The legal battle for Lucas Cranach the Elder’s paintings Adam and Eve (both circa 1530), which has raged for over a decade, looks poised to continue in the Ninth Circuit Court of Appeals. A late July ruling found that the Nazi-looted canvases rightfully belonged to Pasadena’s Norton Simon Museum, but Marei von Saher, heir of former owner Jacques Goudstikker, filed yesterday asking the court to rehear the case.

“I brought this case more than ten years ago to recover artworks that were indisputably looted by the Nazis during World War II from my family,” said Von Saher in a statement. “I am very disappointed that the court decided against me this time and ask that it reconsider its decision. I am hopeful that justice—long overdue—will finally be achieved in this case.”

During World War II, Goudstikker’s family was forced to sell his 1,200-piece art collection to Nazi Hermann Göring. The Dutch collector and art dealer’s holdings were later returned to the Netherlands, but his widow, Desi Goudstikker, did not seek their return, convinced the government would not handle her claims fairly. (Jacques died in a shipboard accident fleeing Europe in 1940.)

In 1966, George Stroganoff-Scherbatoff, who claimed to be a descendant of the paintings’ pre-Goudstikker owners, who supposedly lost the works during the Russian Revolution, purchased the works from the Dutch government. (Von Saher’s lawyers contend that the Stroganoff-Scherbatoff family never owned the Cranachs and that the Dutch government found as much, which is why the paintings were sold, not simply restituted.)

Lucas Cranach the Elder, Adam and Eve. Courtesy of the Norton Simon Museum

The Norton Simon’s eponymous founder purchased Adam and Eve from Stroganoff-Scherbatoff in 1971. “The unanimous decision of this panel of the Ninth Circuit was made after a full consideration of the unique facts of this case and the applicable law,” said a spokesperson for the Norton Simon Art Foundation, in an email to artnet News. “We do not believe there is any basis for plaintiff’s request for a rehearing.”

Von Saher, the Goudstikkers’ daughter-in-law, began seeking the return of the family collection in 1998, first through the Dutch courts, which awarded her the restitution of 202 paintings in 2006. Federal proceedings in the US regarding the Cranach paintings began in the following year. Desi’s decision not to press her claim after the war has been a stumbling block for the case ever since.

In 2012 and 2016, the court ruled that the Norton Simon could keep the paintings because there had been ample opportunity to secure their return through the Dutch government, but appeals and rehearings kept Von Saher’s hopes alive. Last month’s ruling agreed with the previous decisions that the US had no authority to overturn the Netherlands’ decision to sell Adam and Eve in 1966.

In her latest petition, Von Saher’s lawyers argue that the most recent decision overlooks and misunderstands critical facts and should be reheard. They also contend that the new decision is not consistent with earlier 2010 and 2014 rulings in the case and is of great importance to the country as a whole, as there are many active Nazi restitution cases. In light of these details, they argue that Von Saher in entitled to a rehearing en banc, with a full panel of the court’s 11 judges, rather than just three of them.

One key argument centers on the translation of a letter regarding Desi’s claims to her late husband’s collection. Von Saher’s lawyers contend that a letter saying she “waive[d] the right to file for restoration of rights” has been mistranslated, that she never waived her rights to the work. Instead, the letter actually reads Desi “decided not to submit claims for the restoration of rights.”

“In light of the US government policy strongly urging the restitution of Nazi-looted artworks to the victims’ families, it is particularly disturbing that the court would permit these paintings to remain in the museum,” Von Saher’s lawyer Lawrence Kaye said in a statement. “As Congress expressly stated in the recently enacted HEAR Act (which permits claimants a greater opportunity to bring restitution claims without fear of having them dismissed as untimely), the law should ensure that the US policy on restitution is furthered, not hindered, as it was with this decision.”