April
The Art Newspaper 16 May 2018
By Catherine HIckley 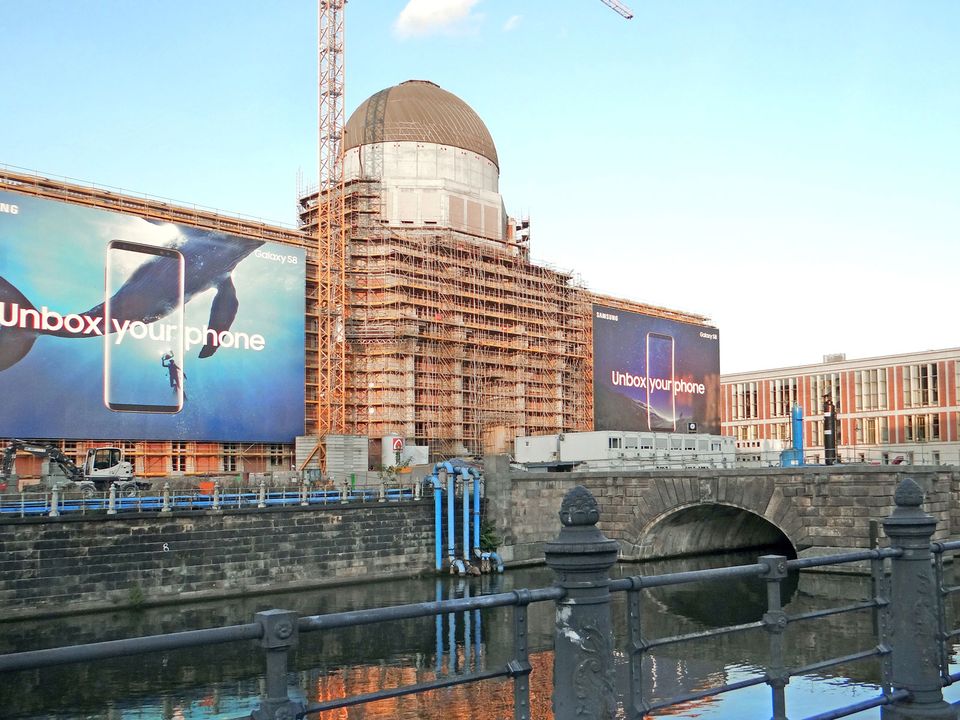 The new guidelines come in the wake of an uproar last year over provenance research into artefacts to go on display in the new Humboldt Forum to open in Berlin’s newly reconstructed royal palace next year.

The German Association of Museums and culture minister Monika Grütters presented a code of conduct for museums on how to handle artefacts acquired in a colonial context, including guidelines for provenance research and responding to restitution claims.

Grütters has made addressing the colonial past a priority of her new term in office. She has pledged funding to museums for provenance research of colonial-era acquisitions and has assigned the German Lost Art Foundation to distribute government funding. Though such artefacts are primarily housed in the country’s ethnological museums, the German Association of Museums is urging all museums and universities to examine their collections.

“The colonial era has been a blind spot in our culture of remembrance for too long,” Grütters said in a statement on 14 May. “With these guidelines, the German Association of Museums is presenting a comprehensive contribution to a discussion that doesn’t end here but is only just starting.”

The new guidelines come in the wake of an uproar last year over provenance research into artefacts to go on display in the new Humboldt Forum to open in Berlin’s newly reconstructed royal palace next year. The debate in Germany echoes a similar discussion in France, where President Emmanuel Macron has pledged to return African artefacts in French museums.

The code of practice for German museums gives historical background to the country’s museum collections—most of which were established between the 17th and early 20th centuries—and advice on how to conduct and publish research, as well as examining possibilities for alternatives to restitution, such as long-term loans and “joint custody” agreements for artefacts.

“Restitutions of objects because of a colonial context have so far been a big exception,” the guidelines state. “There have been occasional claims for cultural property from countries and communities of origin, but they are not at present a day-to-day occurrence.”

The guidelines also urge relationship-building with countries of origin, call for publication online of collections, and encourage close cooperation with the German Foreign Office in planning restitutions and return ceremonies.

The code of conduct, presently only available in German, but soon to be published in English and French, can be found here.