In Reversal, Düsseldorf Will Hold Exhibition About Jewish Dealer 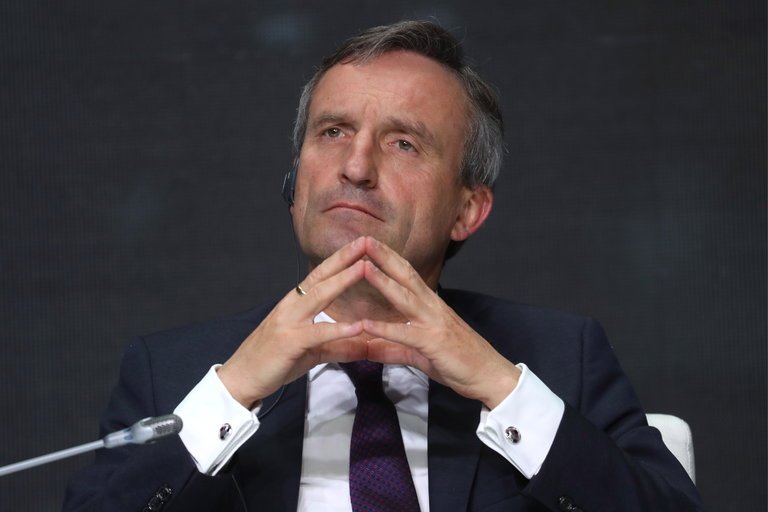 “It was never my intention to sweep the life and career of Max Stern under the carpet,” said Mayor Thomas Geisel of Düsseldorf.

After intense criticism, the mayor of Düsseldorf has backtracked on his last-minute cancellation of an exhibition at the city’s Stadtmuseum about Max Stern, a Jewish art gallery owner who fled Nazi Germany in 1938.

The exhibition, originally due to open in February, will now go ahead in a “more complete and revised form” at a later date, the city said in a statement. Organized by the Stadtmuseum with partner museums in Canada and Israel, it was intended to honor the life and legacy of Mr. Stern, who settled in Montreal, where he once again ran a successful art gallery.

But Mayor Thomas Geisel abruptly scrapped the show in November, citing “current demands for information and restitution in German museums in connection with the Galerie Max Stern.”

The exhibition will now take place in the Stadtmuseum with an additional, yet-to-be-appointed curator and a “scholarly advisory board,” the city said. Mr. Geisel said by telephone that the target date is October 2018. The city also plans an international symposium on Mr. Stern to “offer a forum for research on the subject and to discuss possible forms of communicating and documenting it.”

“It was never my intention to sweep the life and career of Max Stern under the carpet,” Mr. Geisel said. But, he said, Mr. Stern’s life and legacy is an appropriate vehicle for a closer examination of how international principles on the restitution of Nazi-looted art are applied in Germany.

The initial schedule for “Max Stern — From Düsseldorf to Montreal” had called for the show to move on to Haifa, Israel, in September, and to the McCord Museum in Montreal in 2019. 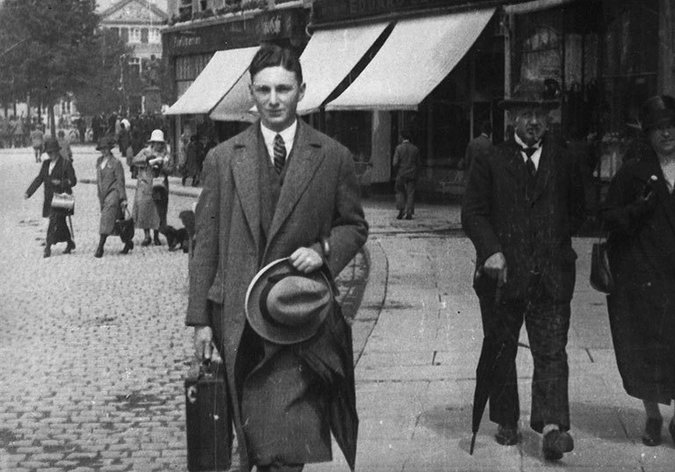 The two Canadian members of the curatorial team, Catherine MacKenzie, a professor of art history from Montreal, and Philip Dombowsky, head of the Stern archive at the National Gallery of Canada, declined to comment on the mayor’s reversal until more information was available.

Michael Szentai-Heise, the director of the Düsseldorf Jewish Community, said by telephone that the city has asked for his organization to participate in the new advisory board.

“This is a climb-down,” Mr. Szentai-Heise said. “They can’t reverse it again. As long as the exhibition about Stern’s life and his fate can take place, that’s all right.”

Mr. Stern took over his father’s Düsseldorf art gallery in 1934, a year after the Nazis seized power. He was banned from practicing his profession in 1935, and was ordered to liquidate his gallery and sell his inventory at a 1937 auction in Cologne. He escaped to London the following year and later settled in Montreal, where he became the owner of the Dominion Gallery.

He died in 1987, leaving most of his estate to three universities — Concordia and McGill in Montreal and Hebrew University in Jerusalem. In 2002, the universities launched the Max Stern Art Restitution Project to recover the lost art. The project is seeking about 400 works altogether; so far, it has recovered 16.

Mr. Geisel’s concerns seemed to focus on a list of the artworks the project is seeking to recover that was to be shown in the exhibition. Included in the list was a painting by Wilhelm von Schadow, “The Artist’s Children,” that once hung in the mayor’s office and remains in the city’s collection. The restitution project has claimed the painting, but the city rejects the claim.

Mr. Geisel argued that the exhibition in the Stadtmuseum could not address the complexities involved in restitution claims, such as whether a painting was stolen or sold under duress, or whether compensation after World War II for lost art was adequate.

But Mr. Szentai-Heise said that open questions about art restitution should never have prevented the exhibition from going ahead.