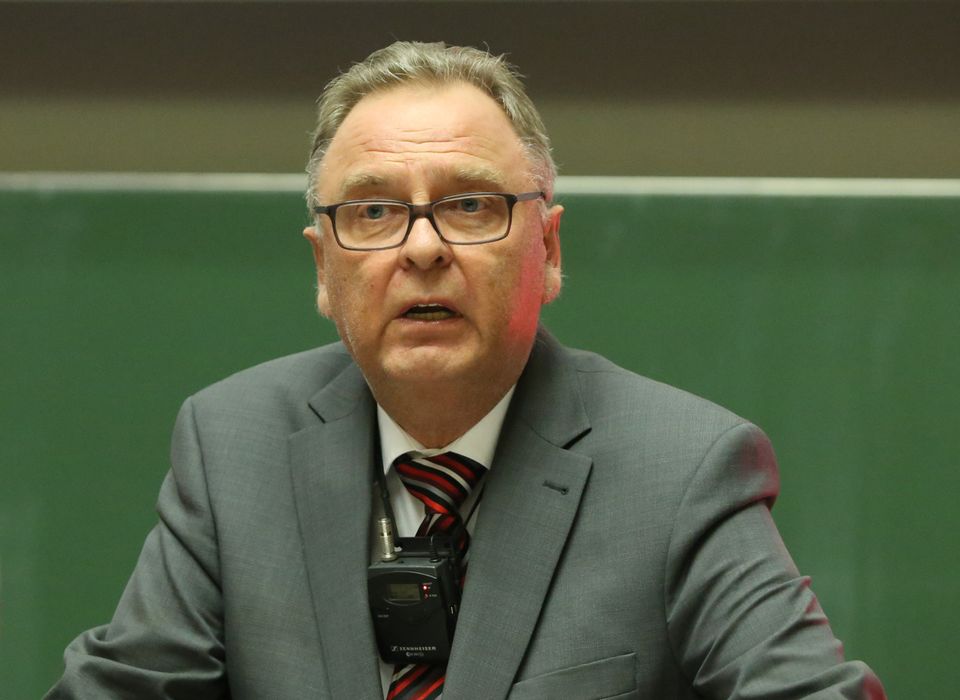 The German government has appointed Hans-Jürgen Papier, a professor and former president of the constitutional court, as the new president of its advisory panel on Nazi-looted art.

The post was previously held by Jutta Limbach, also a former constitutional court judge, until her death last year. Papier brings “great experience in handling complex issues” and the legal expertise required to “strengthen the work of the advisory panel in both the national and international context”, said Monika Grütters, the German culture minister, in a statement announcing the appointment.

The panel adjudicates and mediates restitution claims in cases where claimants and museums cannot reach an agreement. It was founded in 2003 to help ensure Germany fulfils its commitments under the 1998 Washington Principles on handling Nazi-looted art in public collections.

The government also appointed Wolf Tegethoff, the former director of the Central Institute for Art History in Munich, as the deputy president of the advisory panel.