In the days leading up to the sale, the work—and its tainted history—garnered worldwide attention. 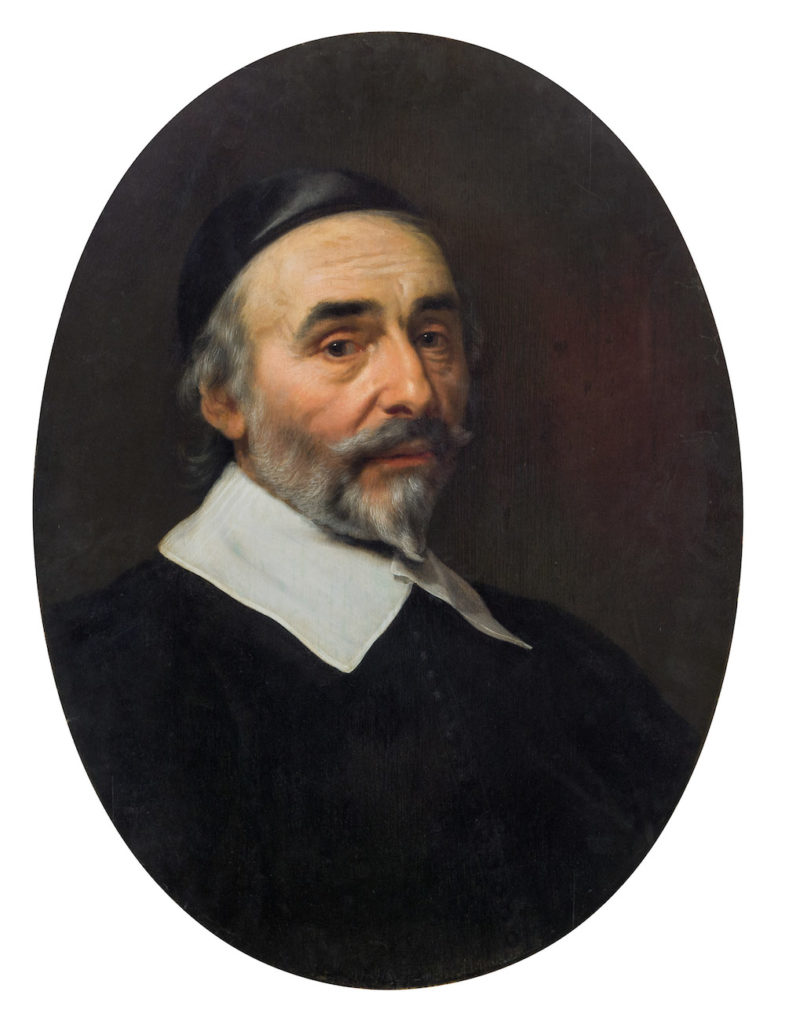 Under normal circumstances, auction house Im Kinsky’s Old Masters sale in Vienna today would have passed by with relatively little notice, watched by a small number of trade professionals. But in recent days, the sale has received worldwide attention because of one particular painting: a portrait that was undisputedly stolen by Nazis during World War II.

In an unexpected twist, the painting—Bartholomeus van der Helst’s Portrait of a Man—was withdrawn from the sale this morning, just hours before the auction was due to begin.

The last-minute decision comes after the painting was publicized in outlets ranging from The Guardian to The Washington Post. Many observers—including the descendants of the painting’s original Jewish owners—were surprised that the sale was moving forward even though the auction house itself acknowledged that the painting had been looted.

In the days leading up to the auction, the house maintained firmly that the sale was technically legal because Austrian law shields “good-faith” buyers. But it appears that the bad press and protest from the heirs eventually cast too much of a shadow on the lot, and the seller got cold feet.

A spokesperson for Im Kinsky declined to give a reason for the eleventh-hour withdrawal. “The decision came today. It is the right of any owner to withdraw his art object for whatever reason also shortly before an auction. He is not obliged to give an argument and we are not in the position to forward any,” the spokesperson said in an email to artnet News. The same work was withdrawn from auction last year after a protest from the French government.

Until very recently, the auction house seemed confident the sale would proceed. In an interview with artnet News on Monday, Dr. Ernst Ploil, an attorney and shareholder of Im Kinsky, said the painting’s provenance proves that the buyer bought it in good faith, and the sale is therefore legal.

The painting was originally owned by Adolphe Schloss, a Jewish-German industrialist who resided in France and amassed a large collection of Flemish and Dutch paintings. During the war, the portrait at issue was headed for Hitler’s planned Führermuseum in Linz, Austria. It was stolen again in 1945 from an Allied collecting point in Munich.

Ploil said that rather than outright refuse to accept questionable objects for sale, his approach has been to investigate first. “Leave it to us and we will try to come to a fair and just solution according to the Washington Principles,” he said. “We have dealt with similar problems quite often before. I know about the legal situation in Austria.”

In the past, he said, the auction house has tried to work out agreements between sellers and claimants before the sale. Sometimes, the consignor will agree to split the proceeds from the sale with the heirs. In this case, however, Ploil said the Schloss family was not interested in making any kind of deal and simply wanted the picture back.