How the Nazi-Tainted Gurlitt Hoard Is Shaping documenta 14

Plans to show the whole Gurlitt collection fell through, but artists have made new work inspired by the infamous hoard. 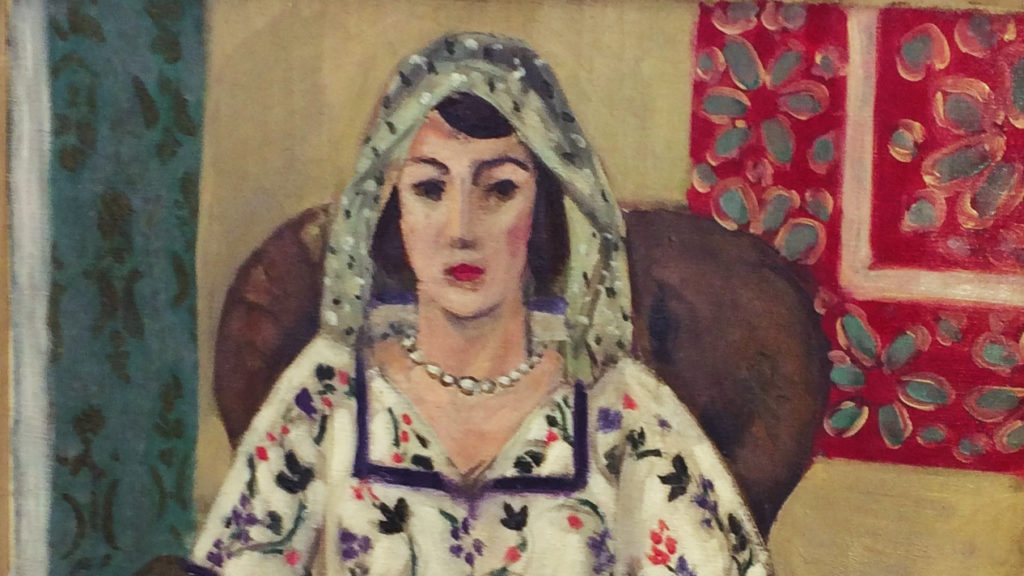 As details continue to trickle out about the highly secretive documenta 14, taking place in Kassel, Germany, and Athens, it’s been revealed that artistic director Adam Szymczyk’s scuttled plan to display the entirety of reclusive Cornelius Gurlitt’s art collection will still influence the international exhibition.

German police discovered the Gurlitt hoard, featuring about 1,500 artworks including pieces by such masters as Pablo Picasso, Claude Monet, Marc Chagall, Paul Cézanne, Ernst Ludwig Kirchner, Otto Dix, and Gustave Courbet, during a 2012 tax investigation. Gurlitt’s father, Hildebrand, was an art dealer who collaborated with Nazis, leading to international concerns that the collection had been stolen from Jewish families.

“It would show the whole estate in a quiet, almost neutral way, perhaps in chronological order,” said Szymczyk of his vision back in 2015. “You would almost ignore the art historical content in order to present these artworks’ place in history.” 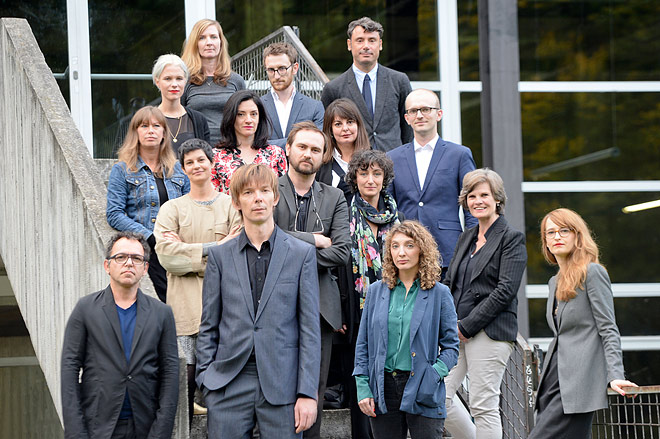 Sadly, “legal and political restrictions” made such a presentation impossible, but the Gurlitt story will nevertheless have a presence at the Neue Galerie, one of the quinquennial’s main venues in Kassel. There, at least three artists will show new pieces made in response to the Gurlitt saga.

“The Gurlitt affair continues to cast a long shadow across the unfolding of Documenta 14,” curator Dieter Roelstraete told the Art Newspaper.

Artists will show works based on the larger issues raised by the discovery of the Gurlitt trove. These include Nazi looting, art restitution, and the enduring effects of the atrocities committed by the Nazi regime. For his part, Roelstaete spoke of “the enduring riddle of modern German history as refracted through the Gurlitt family saga.” 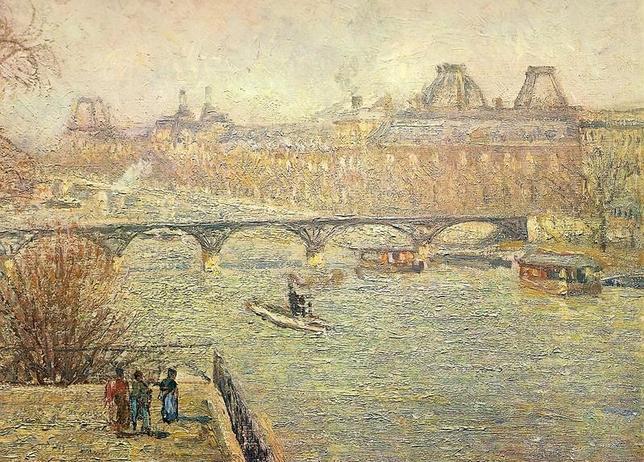 To date, the ongoing investigations into the Gurlitt collection’s provenance have revealed five works that were stolen from their Jewish owners by the Nazis. Four have since been returned to the families. The Gurlitt task force is reportedly still researching the origins of 100 of Gurlitt’s works.

Instead of appearing at documenta, the collection will make its public debut in November’s joint exhibition, “Dossier Gurlitt,” at the Bundeskunsthalle in Bonn, Germany, and at Switzerland’s Kunstmuseum Bern. Gurlitt controversially bequeathed his entire collection to the Swiss museum shortly before he died in 2014, setting off a series of lawsuits that were resolved in the institution’s favor in December.

Even though documenta officially opens its first section this week in Athens, the exhibition organizers have yet to reveal the list of over 150 participating artists.