They are the subjects of a three-way battle for ownership 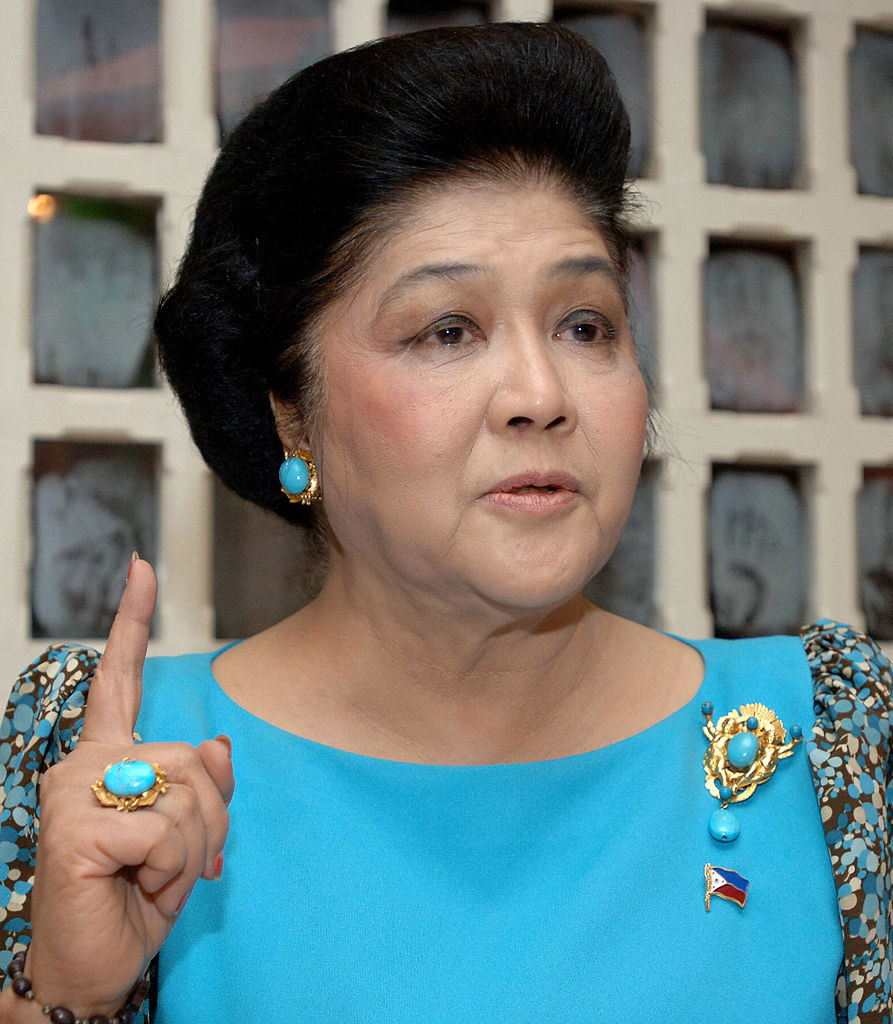 The whereabouts of a multi-million-dollar collection of art that likely belonged to the Philippine dictator Ferdinand Marcos and his wife, Imelda—unknown until now—have been revealed.

The Associated Press reports that 50 works, including paintings like Alfred Sisley’s 1897 Langland Bay, Claude Monet‘s 1881 L’Eglise et La Seine a Vetheuil, and Albert Marquet‘s 1946 Le Cyprès de Djenan Sidi Saïd, have been languishing in a Brooklyn warehouse for the past five years.

A legal battle is now brewing over who has the rights to the paintings. Three main parties vie for the impressionist treasures: First, there are around 10,000 Philippine citizens, victims of the dictatorship, who are represented by human rights attorney Robert Swift. There’s also the current Philippine government, whose Presidential Commission on Good Government (PCGG) established an online search for missing paintings last year. The third is Vilma Bautista, Imelda Marcos’s former personal secretary, who claims to have obtained and been gifted a number of works from Imelda Marcos, and sold the 1899 Monet painting, Le Bassin aux Nymphéas, to a London art gallery in 2010 for $32 Million.

In 2014, a Philippine court ordered that the Marcos family give up eight paintings by the likes of Picasso, Gauguin, and Goya, among others, ruling that they were obtained with funds embezzled from taxpayers’ money.

In 2010, Bautista was charged in New York City for failing to disclose the sale of the 1899 Monet on her tax returns. The PCGG maintains that Bautista never rightfully owned any of the art in the first place.

The case will be judged in Manhattan federal court. How the paintings made their way to the New York City borough of Brooklyn, where they are kept in climate-controlled storage, is at this time unclear.