Politicians and trade bodies have raised further concerns over how a new Cultural Property Bill could impact the art market. 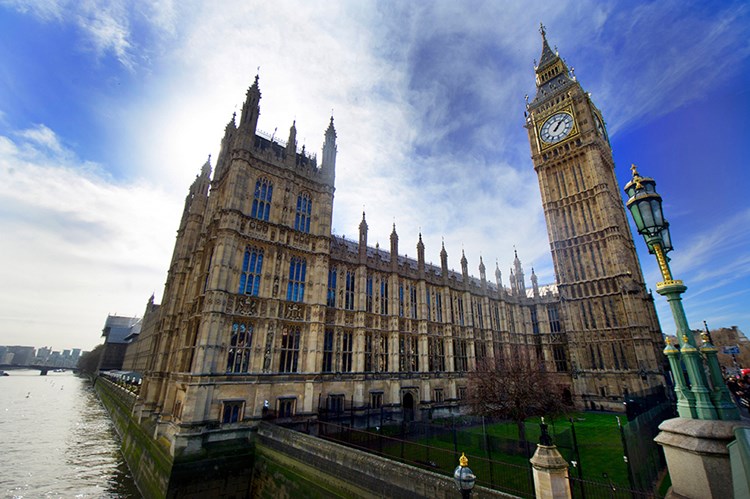 After the bill reached the House of Commons committee stage last week, a push is now under way to amend the bill’s wording to protect dealers and auctioneers acting in good faith.

The bill currently going through Parliament is designed to protect cultural heritage and tackle the issue of works being trafficked out of warzones. It has been broadly welcomed by trade associations but they have set out a number of objections to a number of potentially damaging clauses.

These include the possibility that, under the current wording, dealers could inadvertently commit an offence if they made honest assessments but came to wrong judgments about whether certain items were lawfully exported.

They have also voiced concerns that areas of the legitimate market could become tainted due to non-credible claims being made over certain objects, not just antiquities.

President of the BADA and MP Victoria Borwick put the case for the industry as a member of the bill committee which met on November 15.

Backed by submissions from all of the trade associations, she argued that the lack of clarity over the definitions of cultural property, due diligence and acceptable codes of conduct under the bill would leave the art market vulnerable.

“The art market fully supports the aims of the bill in protecting cultural property and heritage in occupied countries,” said Borwick. “However, it is essential that the bill is fit for all its intended purposes when passed into law.

“We fear that, as things stand, honest dealers, auctioneers and collectors would be left with too much uncertainty for the UK art market to continue to operate undamaged.”

Ministers argue that the bill is not designed to change the way the art market operates and say that anyone who has carried out proper due diligence is “unlikely” to find themselves at risk.

In a letter to The Guardian, supporters of cultural property protection said that the UK government should use the bill to take the lead on the issue. This should include help to  establish an “embryonic international organisation” to protect heritage in conflict zones.

Dealers have also voiced concerns that areas of the market could be damaged should the bill be used to taint legitimate objects. In their submission to the parliamentary committee, the British Art Market Federation argued: “How is the auction house or dealer to respond if an assertion is made on social media or a blog that an object is illicit?

“The allegation may have no foundation, but there will be no choice but to remove the item from sale to the obvious disadvantage of the seller.”

The bill is due to be debated further in the House of Commons before its report stage in the next few weeks. Members of the trade or collectors who wish to challenge the clauses still have an opportunity to write to their local MP.

What the bill says