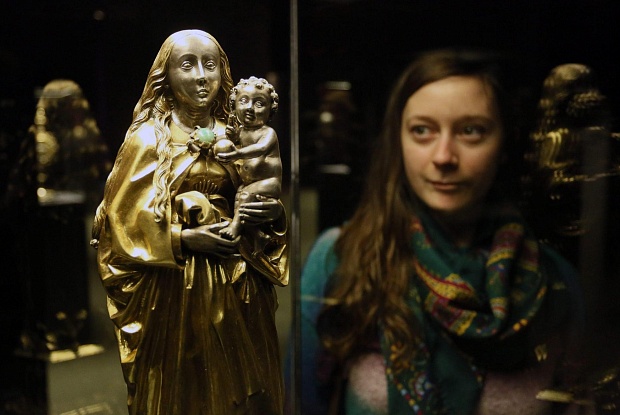 The German culture minister Monika Grütters has appointed the first Jewish members to the so-called Limbach Commission—a panel established in 2003 to mediate in Nazi-looted art ownership disputes. The minister made three new appointments—two of whom are Jewish.

Gary Smith, the former director of the American Academy in Berlin, and Raphael Gross, the director of the Simon Dubnow Institut for Jewish History and Culture in Leipzig, are to join the committee along with Marion Eckertz-Höfer, the former president of the Federal Administrative Court. The latest appointments brings the group’s membership to ten.

Additional changes aimed at increasing transparency include a promise to publish the commission’s schedule and the reasoning behind its decisions. It is also instituting a ten-year limit on members’ terms in office and will authorise the creation of provenance reports when necessary, with the government covering costs. German chancellor Angela Merkel’s cabinet approved the reforms this week.

The changes were important to ensure the panel “can continue to carry out a task that everyone recognises as sensitive and difficult,” Grütters said in a statement.

The panel, named after Jutta Limbach, the former constitutional judge who headed it until her death in September, was set up to help ensure Germany fulfils its commitments under the 1998 Washington Principles on handling Nazi-looted art in public collections.

Unlike its Dutch and Austrian equivalents, the German commission can only be called if both sides of a dispute agree. This remains the case despite calls for alterations to this policy, including those from the Jewish Claims Conference and Hermann Parzinger, the director of the Prussian Cultural Heritage Foundation, who had proposed that one side alone should be able to take a claim to the panel. Some museums have refused to allow claims to be submitted to the commission.

The commission surprised some in 2014 when it concluded that the sale of the Guelph Treasure, a 40-piece trove of Medieval goldsmith works, “was not a compulsory sale due to persecution”.

“I expect all German museums without exception to be willing to subject disputes to the Advisory Commission as a matter of course,” Grütters said.

Germany had long faced criticism for failing to appoint a Jewish member to the panel. Grütters unleashed a storm of protest by telling the New York Times in March that a Jewish person on the panel “would be the only voice who would be prejudiced,” a comment many viewed as anti-Semitic.