What You Need to Know about Guy Wildenstein’s Tax Evasion Trial, Which Resumes Today

The trial has been in the works for many months. 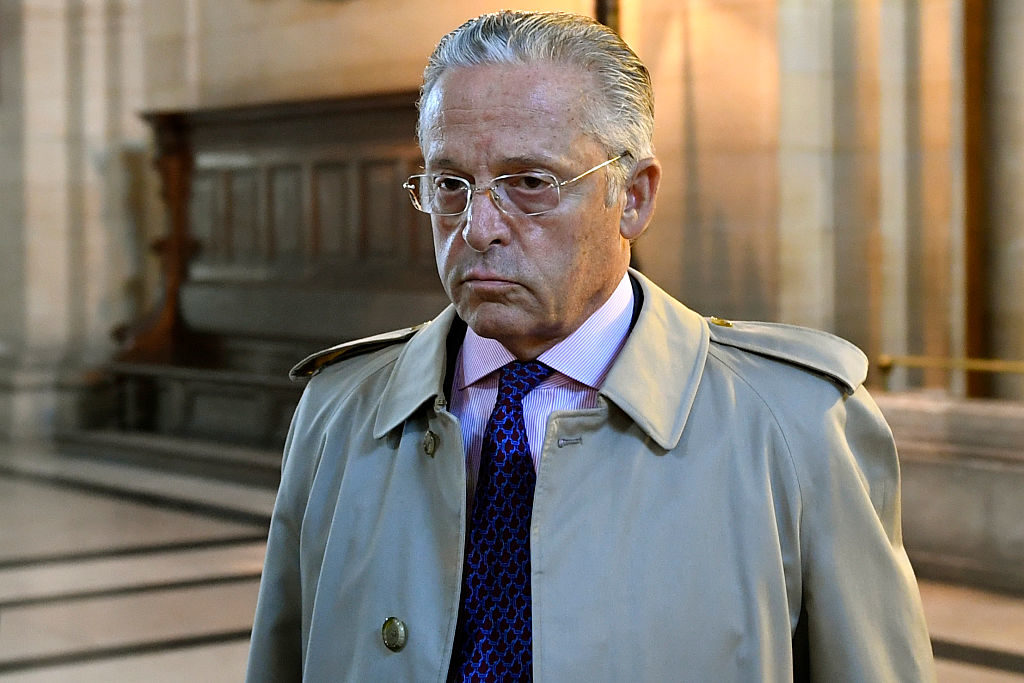 Guy Wildenstein arrives for his trial over tax fraud at the courthouse in Paris on September 22, 2016.

In a case the French media have labeled “Dallas on the Seine” in reference to the 1980s TV drama about a wealthy Texas oil family, a legendary art dealing clan is coming under scrutiny.

Guy Wildenstein, heir to an art-dealing fortune, a friend of former French president Nicolas Sarkozy, and the recipient of the Legion d’Honneur, is on trial for massive tax evasion on a sprawling estate. Published estimates of its value range, startlingly, from $60 million (the family’s estimate) to $1 billion (according to the Associated Press).

The holdings of the art-dealing family, which has long maintained galleries in New York and Paris, include paintings by artists such as Pierre Bonnard, Caravaggio, Claude Monet, Pablo Picasso, Pierre-Auguste Renoir, and Diego Velazquez. Among the other assets are properties in New York and the Virgin Islands, racehorses, a jet plane and a 75,000-acre ranch in Kenya, according to the New York Post.

The investigation grew out of an accusation within the family itself; Guy’s stepmother, Sylvia Roth Wildenstein, turned over documents to the authorities when she thought it was she, rather than French taxpayers, who was being cheated. Another member of the family, Jocelyn Wildenstein, is infamous for extensive plastic surgery that has given her the appearance of a cat.

The trial, which starts in Paris in earnest today, has been in the works for many months and has hit several bumps along the way, including a suspension of proceedings, just one day after the trial began, this last January to determine its constitutionality.

“Mr Wildenstein denies any form of guilt and will account for his actions before the Court,” said his lawyers, Hervé Temime and Eric Dezeuze, in a statement sent to artnet News. “He has already presented a draft of his defense that explains both why he is not liable for the taxes recovered and demonstrates his absolute good faith. He reserved his explanations to the Court.”

Daniel Wildenstein, the family’s patriarch, fell into a coma in 2001, setting off a scramble to move around assets from his estate in ways that would avoid inheritance tax. The family estimated that estate at about $61 million; French tax authorities contend that the family’s holdings may be worth an eye-popping 10 times that figure.

He faces a potential sentence of 10 years in prison along with fines, according to the AP.

Possibly also on trial is the system of foreign trusts by which the wealthy can conceal their holdings. The investigations that have resulted from the leak of the so-called Panama Papers have led to similar questions about tax shelters.

Authorities say that when Daniel Wildenstein lapsed into a coma, the family hastened to move $250 million in art from vaults in New York to tax havens like Switzerland, the Bahamas, and the Cayman Islands. according to prosecutors, who say the family was trying to avoid bills that could amount to more than 550 million euros, or roughly $600 million, in their country alone.