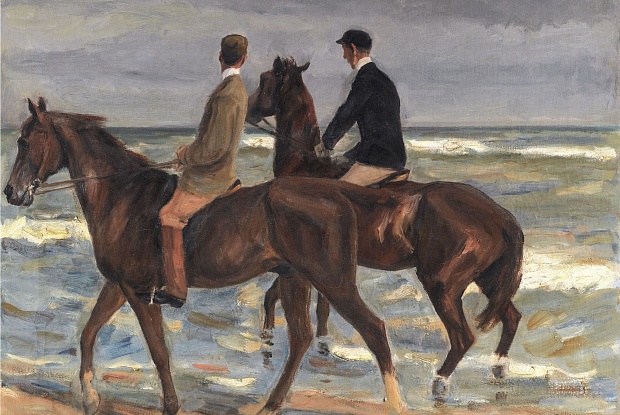 Art museums in Bonn and Bern have been forced to postpone plans for a joint exhibition of Cornelius Gurlitt’s controversial art collection after a court in Munich said it would not rule on a challenge to Gurlitt’s will until after September.

Gurlitt died in 2014, leaving the cache of around 1,500 works he had inherited from his father—some of them looted by the Nazis—to the Bern Kunstmuseum in his will. His cousin Uta Werner challenged that bequest on the basis that the elderly hoarder was not mentally fit enough to write a will.

The Bundeskunsthalle in Bonn and the Bern Kunstmuseum had planned to exhibit the collection later this year. Yet until the court ruling, the collection remains in legal limbo, in the custody of the administrator of Gurlitt’s estate. “We expect to realise our plans in 2017,” the Kunstmuseum says. “Both museums are keeping to their plans and working on them continually.”

The Upper Regional Court in Munich set a date for a hearing on 27 September. Werner’s lawyers have commissioned reports from psychiatrists on Gurlitt’s state of mind and are challenging a report commissioned by the court. The court will also hear testimony from witnesses who spent time with Gurlitt in his last months. An immediate decision at that hearing is unlikely, Werner’s lawyer says.

Bern and Bonn have said the exhibition, initiated by the German Culture Minister Monika Grütters, will aim to “contribute to finding clues about the unknown provenance of works” in the collection. Grütters refused to allow the Gurlitt collection to be exhibited at Documenta in Kassel in 2017, saying she wanted a government-sponsored show that would pay respects to the heirs of Jewish collectors who were robbed by the Nazis.