Does ‘The Woman in Gold’ pay taxes?

April
Marketwatch 2 May 2015
By Eva Rosenberg 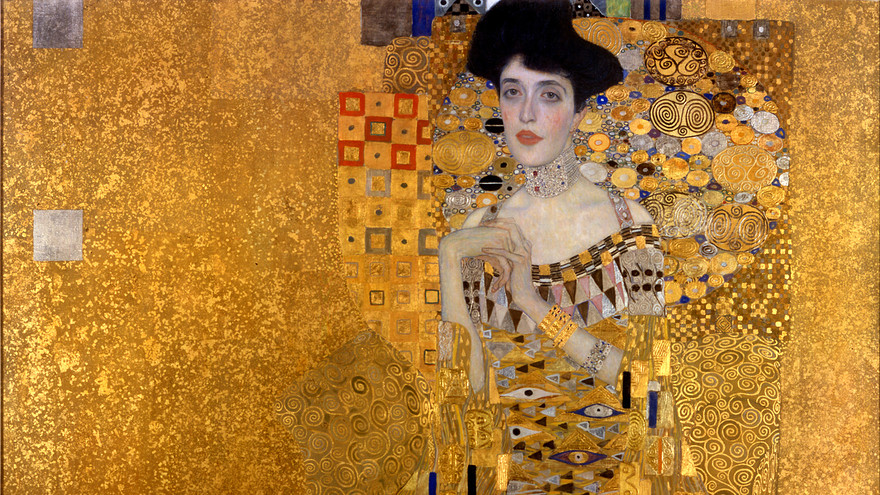 Last Sunday, the Los Angeles Times carried a full-page ad from Ronald S. Lauder, president of the World Jewish Congress. This was an open letter to the Norton Simon Museum demanding the return of two Nazi-plundered works of art to the heir of the person they were stolen from during World War II. The theft of artworks during the Holocaust, is the theme of the recent film “The Woman in Gold.”

In the movie, which was released earlier this year, Helen Mirren plays Maria Altman, an Austrian woman whose family’s treasures were looted by the Nazis. In her 80s, Altman started a campaign to retrieve the Gustave Klimt painting of her aunt Adele, The Woman in Gold, along with several other Klimt paintings.

Despite this being a Holocaust-based story, there is a great deal of humor in the way it is written and played by Mirren and Ryan Reynolds, who plays the attorney, Randol Schoenberg. This fascinating story revolves around the court battle in the U.S. and the legal battle in Austria to return several paintings to Maria Altman. The paintings were ultimately worth hundreds of millions of dollars to Altman, and were national treasures to the Austrians.

So what’s a movie review doing in a tax column?

After seeing the film, TaxMama pondered the tax implications of the recovery of these works of art. That’s what tax nerds do. That night, I emailed the attorney Schoenberg. Two days later, he provided some very interesting answers about the tax issues related to Nazi restitution.

Even before this film, it was general knowledge in the Holocaust survivor community that restitution payments were not taxable by the Federal government. (Disclosure – I am the child of survivors. My mother receives some small restitution payments from the Germans each year.) This was codified in Title VIII of the Economic Growth and Tax Relief Reconciliation Act of 2001 (EGTRRA), says that there is no federal income tax on restitution received by victims of the Nazi regime or their heirs or estates. Fifteen states enacted similar laws.

That means Maria Altman would face no tax upon receiving the paintings from the Austrian government. So, that solves the problem. There’s nothing more to explore, right? Wrong.

What’s an octogenarian to do with all those extremely valuable paintings? She can’t keep them in her modest home. Imagine the cost of security to protect the treasures — especially after all the publicity surrounding the paintings. Besides, there were attorney’s fees to pay. After all, Schoenberg sacrificed a great deal to fight this battle on a contingency basis — with no guarantee that he would ever succeed.

Clearly, the paintings would need to be sold. That’s where the problem lies. While Altman did not have to pay taxes upon receiving the artwork, how much would it cost her to sell them?

Understanding that Altman would have to sell the paintings, he realized that the taxes could be crippling. So he contacted her Congressional representative and recommended that another line be added to EGTRRA. And it was:

“For purposes of such Code, the basis of any property received by an eligible individual (or the individual’s heirs or estate) as part of an excludable restitution payment shall be the fair market value of such property as of the time of the receipt.”

Brilliant! In English, that meant that if Altman sold the paintings relatively soon after receiving them, she would face no taxes at all on the sales proceeds.

Not only did this young attorney succeed in getting back over $325 million worth of artwork, but he also made the transaction tax-free. In fact, since there were commissions paid to Christie’s (about 12%) and attorney’s fees (approximately 40%), there should have been quite a tax loss on the final transactions.

How does this apply to your life? Many people here in the United States are refugees from other countries where their assets were stolen or nationalized. We are just starting to open up relations with Cuba. America has frozen Cuban assets; and Cuba has nationalized or confiscated assets from former citizens. This is the time to convince your legislators to insert verbiage into any new treaty that includes tax exemptions for restitution that might be coming your way.

There are organizations dedicated to the documentation and recovery of stolen art treasures, like the Claims Conference/WJRO, LootedArt.com, and the Art Loss Register, which claims to be the world’s largest private database of lost and stolen art, antiques and collectables.

Also, it may be well worth your time to comb the international laws for treaties relating to your country. It may also be worthwhile to do some research and find family treasures you might have given up hope of ever recovering.

Oh yes…and if you haven’t seen “The Woman in Gold” yet, go see it. You’ll enjoy it.