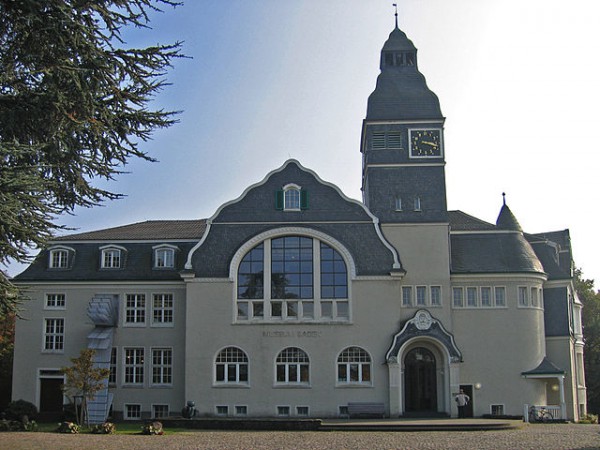 After years of negotiations and planning, the Center for Persecuted Art opened at last in the German city of Solingen on Tuesday.

The center, based within the Kunstmuseum Solingen, commemorates and exhibits artists who were prohibited and/or persecuted by the Nazi and GDR regimes.

According to Solinger Tageblatt, several high profile guests—including German parliamentary president Norbert Lammert—attended the opening. In a speech, Lammert highlighted the national importance of the center. The mayor of Solingen, Tim Kurzbach, called the occasion a “memorable day" which will “go down in the history of our city." 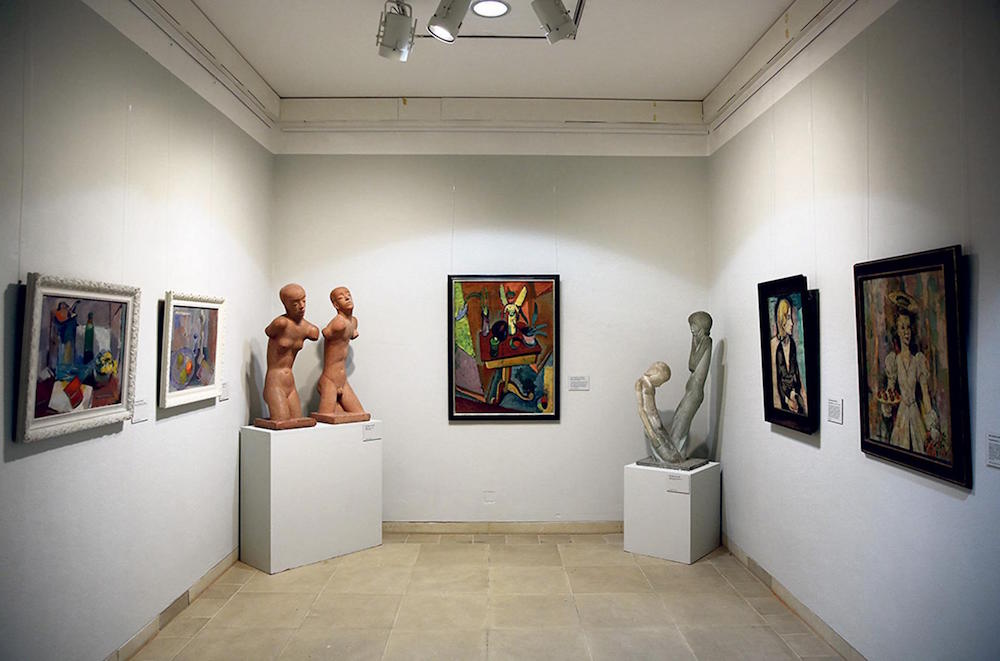 The museum focuses on artist that were persecuted or banned.

According to Westdeutsche Zeitung, in its inaugural exhibition the museum is showing works from the collection of Gerhard Schneider, which gathers artworks that were banned and dismissed by the Nazis as “degenerate" art,

Although the collection includes works by famous artists such as Emil Nolde, Kurt Schwitters and Paul Klee, they are not the focus of the exhibition, museum director Dr. Rolf Jessewitsch explained. “The Nazis banned 1,600 artists from museums, and 1,580 never made it back [to the museums]. They are the ones we are concerned with." 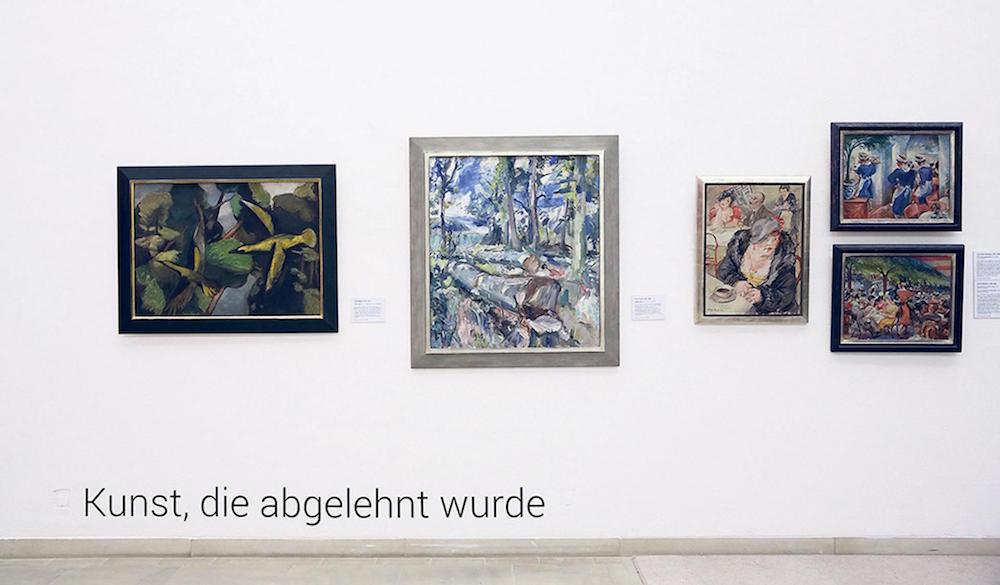 Artworks that were censored by Nazi state officials

The collection doesn't just include works by artists who were censored for their content, it also shines a light on artists who were banned for straying too far from the Nazi regime's understanding of what art should look like. For example, the show includes works by the long-forgotten cubist painter Valentin Nagel, the painter Florenz Robert, and sculptor Milly Steger.

Some artworks in the collection still bear the bureaucratic marks of Nazi state censors. Red stickers and ink markings indicate which pieces were rejected by government officials, giving the works a strong historic significance.

The museum also houses a comprehensive library of books by writers banned and burned by the Nazi regime and the East German GDR government.