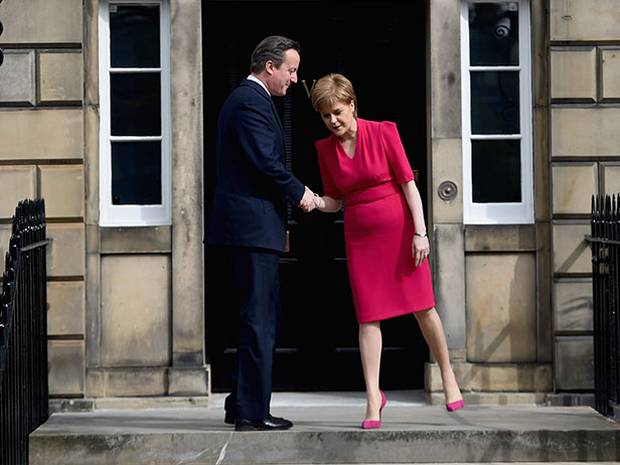 Scottish ministers have launched a probe into claims that a chandelier hanging in the First Minister's official residence may have been looted from Nazi Germany.

An official guide book for Bute House, in Edinburgh, states that the chandelier was found "abandoned in one of the streets of Cleves", in northern Germany, by English interior decorator Felix Harbord.

Mr Harbord, who was charged with repatriating works of art from Nazi Germany, is said to have "had it packed in empty munitions boxes, which he addressed to No. 6 Charlotte Square", home of his client Lady Bute.

However, a report by Holocaust research organisation the Simon Wiesenthal Centre has cast doubt on its provenance, suggesting it may have been "looted from the British collecting point at Schloss Celle, or it may be an object looted from legitimate German ownership".

The report, written by Irish historian Erin Gibbons, states: "A number of matters arise from the chandelier affair.

"In this instance, Harbord had established a means of removing, from Germany, an unprovenanced artwork by placing it in an empty munitions box and addressing it to a client in Scotland. 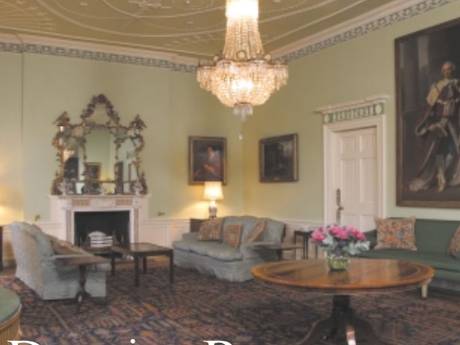 The drawing room in Bute House 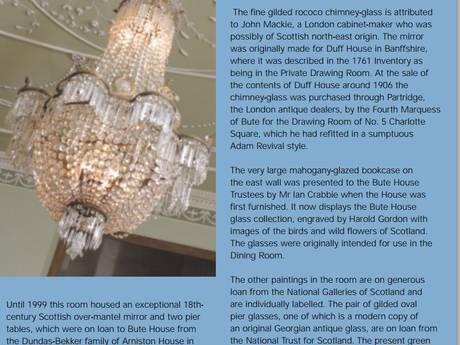 The chandelier as described in a government guidebook

"Provenance researchers will undoubtedly be interested to establish whether the chandelier is the only object that Harbord removed from Germany in this way, or whether there were others.

"Further research is required to try to establish the origins of the chandelier in question."

The Scottish Government has now called on heritage body the National Trust for Scotland, which owns Bute House, to investigate the claims after the 2008 report was unearthed by the Scottish Sunday Express.

A Scottish Government spokeswoman said: "The Simon Wiesenthal Centre report raises questions over how the Bute House drawing room chandelier came to be brought to Scotland and into the ownership of the Bute family.

"We will discuss this with the National Trust for Scotland, which owns the property and most of the fittings, including the chandelier, to clarify if information on the provenance of the chandelier is contained in the trust's archives."

By the late summer of 1945, all the looted works of art that had been retrieved in the British zone of occupation were transferred to a permanent collecting point at Schloss Celle, near Brunswick.

Hundreds of crates containing works of art, mostly from the collections of the Berlin museums, were inventoried and made available for restitution of cultural property of foreign origin imported into Germany since 1939.