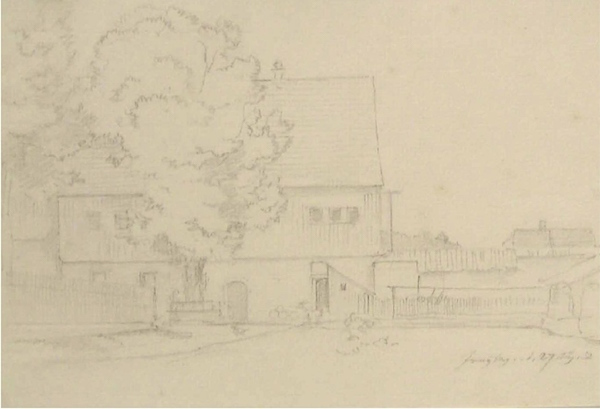 The German museum Kunstsammlungen Chemnitz has restituted two works by the Dresden Romantic painter Ernst Ferdinand Oehme to the heirs of the Jewish industrialist Michael Berolzheimer.

After extensive research the museum was able to prove that the drawing Aus dem großem Gehege Dresden (From the Large Enclosure Dresden) and the watercolor Bauerngehöft (Farmstead) were looted by the Nazi regime, Die Welt reported. 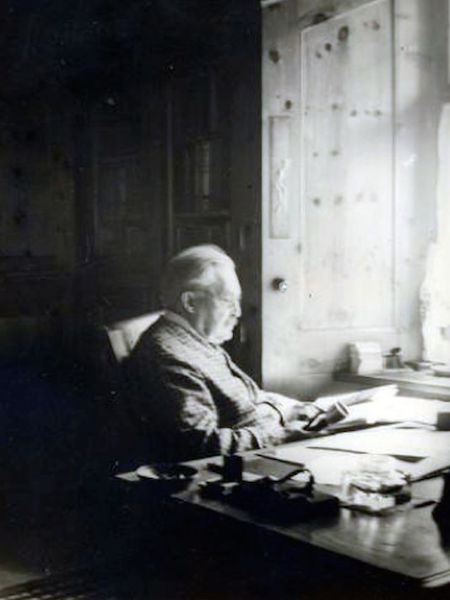 According to the museum's provenance research, the artworks were sold at a Nazi-initiated art auction in Munich, in 1938 and 1939, after Berolzheimer was forced to leave behind the vast majority of his belongings when he fled Nazi Germany and emigrated to the United States.

USA Today reported that when Berolzheimer fled Germany in 1938, he was able to take a small number of his favorite etchings by masters such as Rembrandt, as well as a small Auguste Rodin sculpture. However, the avid art collector was unable to take the bulk of his 800-strong collection with him.

The artworks found their way into the Kunstsammlungen Chemnitz's collection after they were acquired by the institution from private collections in 1949 and 1980, respectively. According the the museum, the artworks were considered lost or destroyed until they reappeared in private ownership.