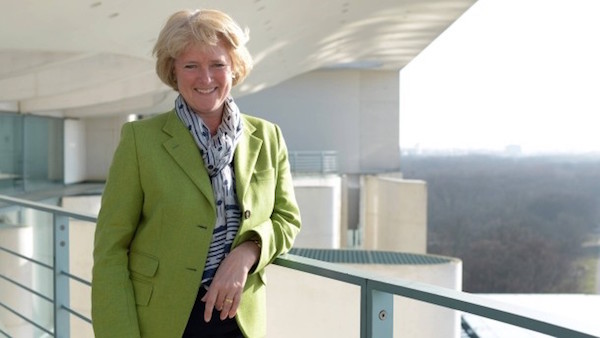 The German government's planned revision of the nation's cultural protection legislation has been met with fierce resistance from art dealers, auction houses and collectors.

The legislation proposes that all cultural artifacts valued at €150,000 ($165,900) or more and older than 50 years must be granted an export license.

Art professionals across the country have derided the plans and have claimed the legislation would lead to the expropriation of collectors.

Indeed, superfluous state intervention was identified as one of the primary reasons why the German art market can't compete internationally.

In a recent interview with FAZ, German culture minister Monika Grütters called the controversy “completely exaggerated and unfortunate." She defended the state's plans insisting that “the state will not expropriate, it will not lay claim to private collections and it certainly won't pursue a socialist concept of ownership."

She added “the cultural nation of Germany is obligated to collect and preserve its cultural property."

The minister also dismissed fears that private collectors would be discouraged from loaning important works to German museums out of fear that once the loan expires, they will be barred from selling their artworks abroad.

She went on to say that “the EU export license is common practice in the art trade," and that the proposed legislation will “simply extend the scope of current rules that have been in force for 23 years." 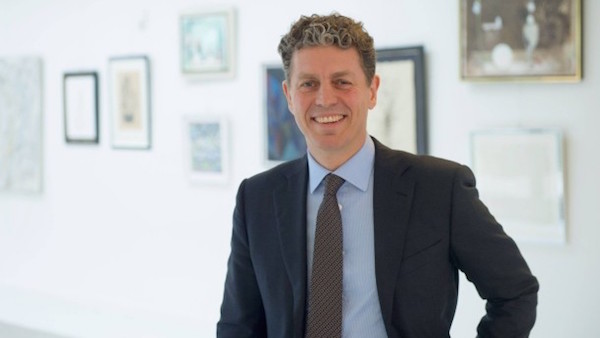 In an email to artnet News Robert Ketterer, head of the German auction house Ketterer Kunst, called the revision of the cultural protection legislation “the most explosive" development in the German art market.

“In case of an amendment there is a danger that important German works may only be sold within Germany and no longer be traded internationally in the future," he said.

Ketterer went on to warn that “the legal framework for the purchase, sale and mediation of visual art very strongly disadvantages the German art and auction trade in comparison to the international competition."