April
The Guardian 17 May 2015
By Dalya Alberge

British Library conference highlights rise in thefts from heritage libraries around the world, with tens of thousands of manuscripts missing 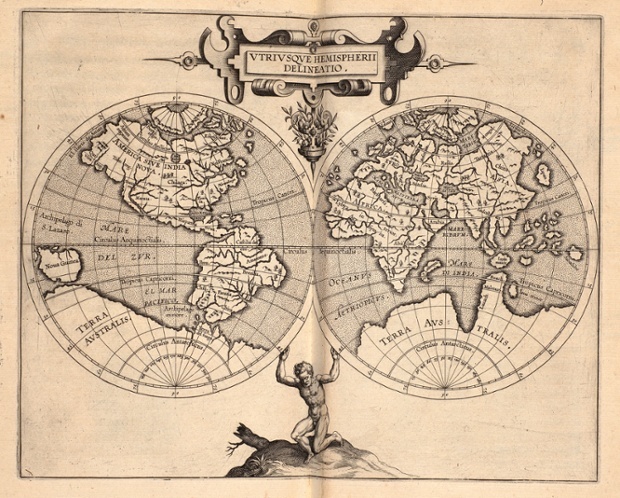 Thefts of rare books, maps and manuscripts from national libraries have sparked such alarm that international experts are joining forces to stop any further vandalism to the world’s cultural heritage.

Lawyers and librarians, booksellers and auctioneers will descend on the British Library next month for a major conference whose title – The Written Heritage of Mankind in Peril – conveys the seriousness of the problem.

The first conference of its kind follows a series of devastating thefts from libraries. The losses include volumes created hundreds of years ago, some mutilated by having single sheets brutally removed with scalpels.

Tens of thousands of historic books and manuscripts are thought to be missing, according to a leading art lawyer, Chris Marinello, head of London-based company Art Recovery International. 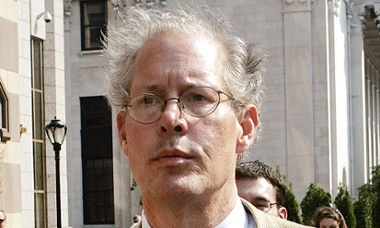 Edward Forbes Smiley stole a 1520 map from the British Library that was recovered.


He believes the number of such thefts is increasing because criminals are seeing prices for legitimate sales soar into seven figures. The 1640 Bay Psalm Book was sold by Sotheby’s for a record £8.73m in November 2013.

Marinello said: “In the past, libraries were aware of the value of their books, but not necessarily [their] contents … That material was never really catalogued or scanned.” Thieves with razors and scissors have been able to walk away with extremely valuable objects. He added: “Library security has to improve. They’ve been kind of shocked into that.”

The conference takes place on 26 June. The keynote speech will be delivered by Prof Norman Palmer QC, one of the UK’s foremost legal experts on cultural issues. He said: “We hear a lot about the theft of art and antiquities. Less prominent are illegal takings from libraries. Books, manuscripts and archives have tended to be – certainly in terms of legal scrutiny – a bit of a Cinderella.”

The loss of cultural heritage is “devastating”, according to Howard Spiegler, a prominent American lawyer and one of the conference organisers. His New York firm, Herrick, Feinstein, has handled major cases involving the restitution of cultural property from sovereign nations.

He said: “Thefts are a real problem that plagues almost all national libraries. It goes beyond the actual monetary value of these works because really they’re priceless. Once they’re lost, a good chunk of a country’s history is lost.”

British cases include the so-called “tome raider”, who targeted the Royal Horticultural Society’s Lindley library, among other institutions, and a thief who stole 50 of the world’s rarest maps from the National Library of Wales, Aberystwyth.

The British Library has had its share of thefts, including a 1520 map that was recovered after it was stolen by Edward Forbes Smiley, a smartly dressed dealer who also targeted American institutions. His spree came to an end in 2005 after he left behind his razor blade at the scene of a crime. 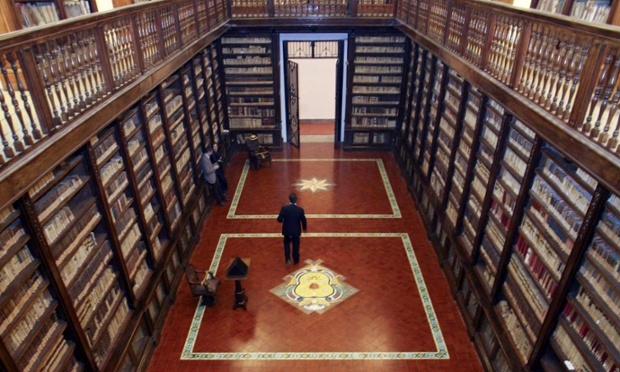 The 16th-century Girolamini library in Naples lost thousands of volumes in a theft orchestrated by its own director.


Sweden and Italy have suffered two of the most dramatic thefts, and British specialists are among international experts helping with the recovery. A librarian at the Royal Library of Sweden committed suicide after he was found to have stolen dozens of items, eliminating all provenance traces. His haul included the Wytfliet atlas of 1597, with some of the earliest maps of the New World. It made its way to Sotheby’s in London, which had no inkling that it had been stolen. The atlas was returned to Sweden, but other treasures are still missing.

Palmer said: “I and a number of other lawyers from other countries are working on the recovery of rare and valuable books stolen from the Royal Swedish Library. In recent years these books have been scattered across the world.”

In Italy, one of the richest and oldest libraries, the 16th-century Girolamini in Naples, lost thousands of volumes, including a 1518 edition of Thomas More’s Utopia, in a theft orchestrated by its own director, who was jailed in 2013.

Spiegler said: “Often, it’s an insider … who’s doing it. It’s hard to find out about that when somebody has the ability to cover all his tracks.”

These insiders are “extremely poorly paid individuals who are surrounded by beauty – and now extreme value”, Marinello said.

Kristian Jensen, head of collections at the British Library, described the plunder of Girolamini as “deeply distressing”.

Stolen items are being registered with the Art Claim Database, run by Art Recovery International, whose own art crime conference in New York next month will also address library thefts.

Jutta von Falkenhausen, a German lawyer representing the Swedish library, said that the antiquarian trade – particularly auction houses in Germany, where a peculiar legal situation enables [them] to transfer valid title to stolen goods” – are “not asking enough questions” when offered rare items.

Speakers at the British Library conference will include Jerker Rydén, legal adviser to the Swedish library. The problem, he said, is that “insiders will always find ways to commit crimes”. The Swedish library was targeted by the man who headed its rare book department – and its security.