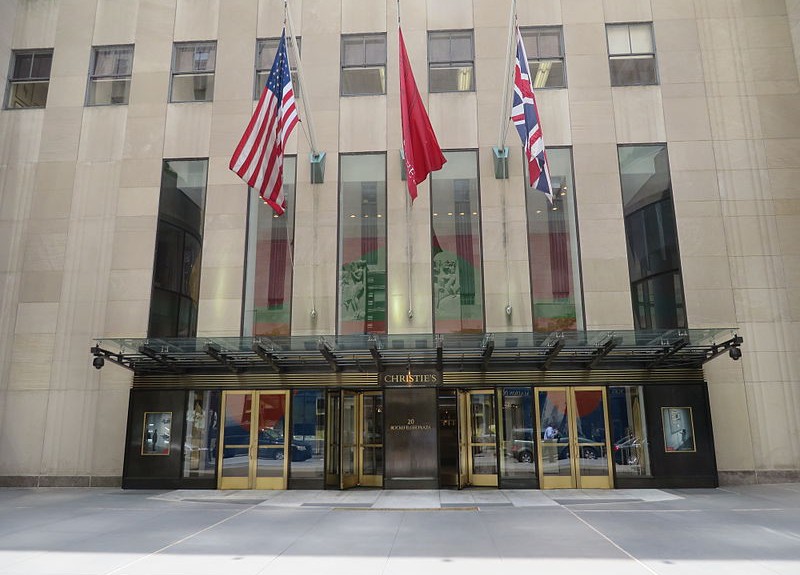 The American heiress to the Goudstikker family, Marei von Saher, is selling 28 of the 202 paintings that the Dutch government transferred to her nine years ago. The paintings were looted by Nazi officers during the German occupation of the Netherlands in the Second World War, and will go up for bid at Christie’s auction house on June 3rd in New York.

The paintings on offer are expected to bring in about 1.1 million US dollars, or roughly a million euro, the NRC reported. One of the paintings, a portrait of Polish queen Marie Louise Gonzaga by Ferdinand Bol, used to hang for decades on the wall of the Bonnefantenmuseum in Maastricht. The masterpiece has an estimated value of between 150,000 to 250,000 US dollars.

After a decades-long legal battle with the Dutch state, the government decided, on moral grounds, to give the 202 paintings back to the Goudstikker heirs in 2006. The collection includes sixteenth and seventeenth-century paintings by Flemish, Dutch, French and Italian masters. Half of the 28 paintings were first offered to Christie’s for auctioning, when the auction house sold a 128-piece Goudstikker collection in 2007 in New York, London and Amsterdam.

Von Saher is also fighting the Norton Simon Museum in Pasadena. The museum has two sixteenth-century paintings of Adam and Eve that Von Saher says was also stolen from her father in law. The case was first filed in 2007.

Von Saher offered the paintings for auction in 2007 to cover court costs and legal fees from the fight with the Dutch state. Now however, it is doubtful that she would be covering any legal fees anymore, since she has sold art for at least 35 million euros during recent years.