Documenta director wants to show all the works Gurlitt hoarded

Adam Szymczyk in talks with Kunstmuseum Bern and German authorities 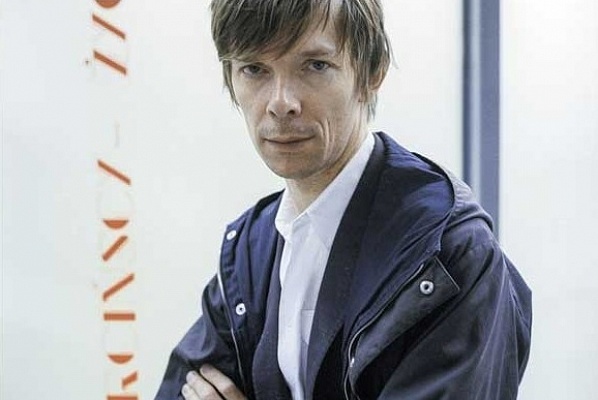 Adam Szymczyk, the director of Documenta 14

Adam Szymczyk, the director of Documenta 14, wants to include all the works of art hoarded by the late Cornelius Gurlitt in the next edition of the show, which is due to take place in Kassel and Athens in 2017.

Speaking to the newspaper Süddeutsche Zeitung, Szymczyk said: “I am not interested in an exclusive or first spectacular presentation but I would like to show the entire Gurlitt estate in the political and aesthetic context of Documenta 14. Our exhibition provides a unique and timely public platform for such a presentation.”

Szymczyk, who has been pursuing the project since his appointment in late 2013, said that he had a “very constructive meeting” with Matthias Frehner, the director of the Kunstmuseum Bern. But the museum’s board of trustees “did not share this interest”, he said. He also contacted Monika Grütters, Germany’s minister of culture. The ministry told him that works that remain in Germany could only be shown “for the purpose of informing about the history of persecution of the original owners” and so that heirs can claim what is rightfully theirs. Szymczyk says that would be “exactly” what would be achieved by showing the entire hoard at a venue such as the Neue Galerie in Kassel during Documenta. “In a quiet way, almost neutrally, maybe just arranged chronologically.”

The hoard, which comprises around 1,300 works by artists including Picasso, Chagall and Renoir, has been mired in controversy. They were discovered in Gurlitt’s Munich apartment in 2012 during a routine tax investigation. More works were unearthed at Gurlitt’s house in Salzburg. The majority of the collection is believed to have been amassed by Gurlitt’s father, the Nazi-era art dealer Hildebrand Gurlitt. The German government made no public announcement of the discovery until the magazine Focus broke the story in 2013.