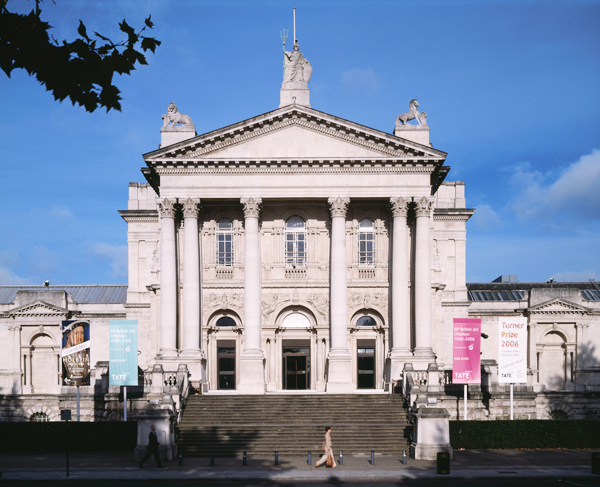 Tate has declared that "new information" might stop the restitution process of a John Constable painting in its collection, which is thought to have been looted during World War II, The Art Newspaper reports.

In a statement sent to artnet News, the British organization said:

“New information has come to light on the history of the painting Beaching a Boat, Brighton (1824), by John Constable in Tate's collection. This was reviewed by Tate. The Tate trustees have now approached the [DCMS] Secretary of State to invite the Spoliation Advisory Panel [SAP] to review the new information. We cannot comment further at this stage."

According to TAN, Tate announced last year that it would restitute Beaching a Boat, Brighton to the heirs of Baron Ferenc Hatvany, who filed a claim to the SAP in 2013, after seeing the painting in the collection of the London museum in 2012 (see Tate Will Restitute a Constable Stolen During WWII).

Hatvany, of Jewish origin, originally bought the painting in 1908 at an auction in Paris. In 1942, he put a number of paintings in bank vaults in Budapest, to protect them from Allied bombing, although he kept some artworks in his residences. When Germany invaded Hungary in 1944, Hatvany went into hiding, remaining underground until the Soviet troops entered Hungary in 1945. It is thought that Red Army troops looted the vaults where some of Hatvany's paintings were stored. However, according to the 2014 SAP report—which concluded that Hatvany had been the rightful owner of the painting in 1944—Beaching a Boat, Brighton was “taken in the course of anti-Semitic persecution of the collector and his family by the German occupying forces either from one of his homes or from a bank vault". The report added that the heirs had "a strong moral claim for the restitution of the painting."

artnet News asked Tate to clarify whether the painting had been Nazi loot or Red Army loot, but Tate refused to elaborate. The museum spokesperson also remained tight-lipped as to what exactly this new information is.

Back in 2014, SAP was highly critical of Tate's failure to investigate the history of the Constable painting more thoroughly, given its controversial war time provenance. “It would not have been difficult to have made enquires of the Hungarian government, [which] included the painting on its official [1998] list of looted art from the late 1940s," the report said, according to TAN.

Following the SAP report, Tate issued a statement declaring it was “pleased to follow the conclusions" of the report, and that it would recommend its trustees to initiate the restitution of the Constable. A year later, this restitution remains uncertain..