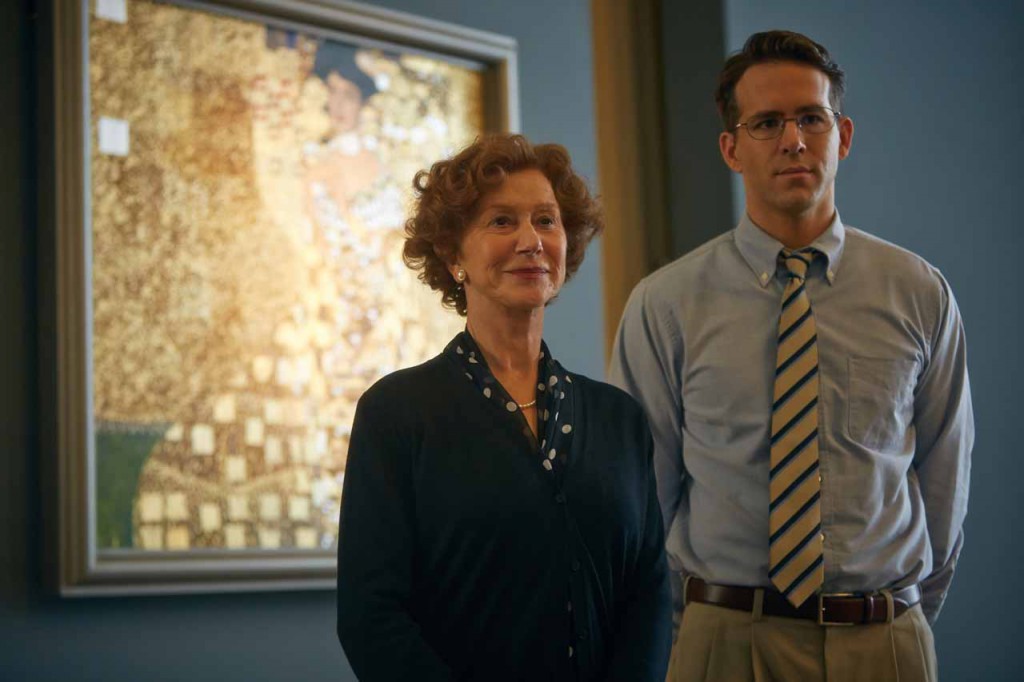 An emotional Helen Mirren expressed her support for the restitution of Nazi-looted artworks at the 65th Berlinale International Film Festival in Berlin on Monday, AFP reported.

Speaking at a press conference before the premier of her new film Woman in Gold, the 69-year-old British actress told journalists “We mustn't ever feel that we've come to the end of that particular human journey."

The movie tells the story of Mirren's character, Maria Altmann, as she and her young lawyer, portrayed by Ryan Reynolds, take on the Austrian Belvedere Museum over the restitution of a portrait of her aunt Adele Bloch-Bauer, painted by Gustav Klimt. The Nazis stole the artwork from Altmann's Jewish family shortly after Hitler annexed Austria in 1938.

Altmann eventually won back her painting in 2006, and sold Klimt's Portrait of Adele Bloch-Bauer I (1907) to American collector Ronald Lauder for $135 million. The painting now hangs in Lauder's Neue Galerie in New York.

The US-British produced film, directed by Simon Curtis, highlights the Nazi's theft of an estimated 100,000 artworks and other cultural artifacts. Most items haven't been restituted, some remain in museums, and many are in private hands or have been lost.

As part of her preparations for the role, Mirren visited the Belvedere Museum in Vienna. Fighting back tears she explained that Klimt's unfinished portrait of Amalie Zuckerkandl, who was later murdered by the Nazis at the Belzec concentration camp, was the most moving. “To me that brings the whole story together in one image," she said.