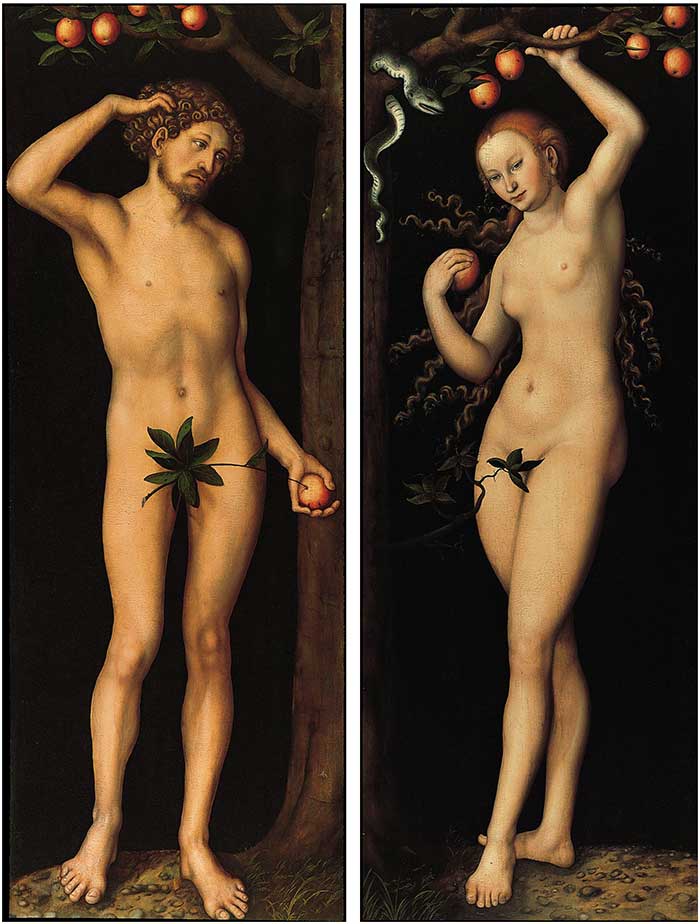 The US Supreme Court today, 20 January, declined to hear the Pasadena-based Norton Simon Museum’s appeal in a case contesting its ownership of a life-size pair of paintings by Lucas Cranach the Elder. Adam and Eve, around 1530, belonged to the Jewish art dealer Jacques Goudstikker, who fled the Netherlands in 1940 after the Nazi invasion.

The Supreme Court’s rejection allows Goudstikker’s heir, Marei von Saher, who has been battling for the paintings in federal court since 2007, to continue her lawsuit. It also leaves standing the Ninth Circuit Court of Appeals’ decision that pursuing her claims does not interfere with the US government’s conduct of foreign affairs.

The paintings reached the California museum circuitously. When Goudstikker fled, the Nazis conducted forced sales of the art he left behind and the two paintings by Cranach entered the collection of the Nazi Reichsmarschall Hermann Goering, according to von Saher’s court papers. After the war, the Allies returned paintings they recovered to their countries of origin, and those countries determined who owned the art. Adam and Eve were sent to the Netherlands, which transferred them to George Stroganoff-Scherbatoff, whose family owned them before Goudstikker, according to the museum. Stroganoff sold them to the Norton Simon foundation in 1970-71.

The museum had argued—both in the California appeals court and in its application to the Supreme Court to hear the case—that von Saher’s claims conflicted with the US policy of resolving war-related art disputes and therefore with its right to conduct foreign affairs. The Ninth Circuit disagreed, firing off strong words to the museum: “Allowing her lawsuit to proceed would encourage the Museum… to follow the Washington Principles [which call for restitution]… Perhaps most importantly, this litigation may provide Von Saher an opportunity to achieve a just and fair outcome to rectify the consequences of the forced transaction with Göring during the war.”

The case will go back to California’s District Court, but the next step is uncertain, says von Saher’s lawyer Lawrence Kaye of Herrick Feinstein. “Not all the museum’s technical defenses have been decided,” he says, such as whether the case should be dismissed because it was brought after the statute of limitations expired. But after eight years, Kaye hopes a judge will hear the case based on its merits.

For its part, the museum said in a statement that it “remains confident that it holds complete and proper title to Adam and Eve, and will continue to pursue… all appropriate legal options.”