The restitution of Polish artworks looted in World War Two has been discussed at an international conference in Krakow. 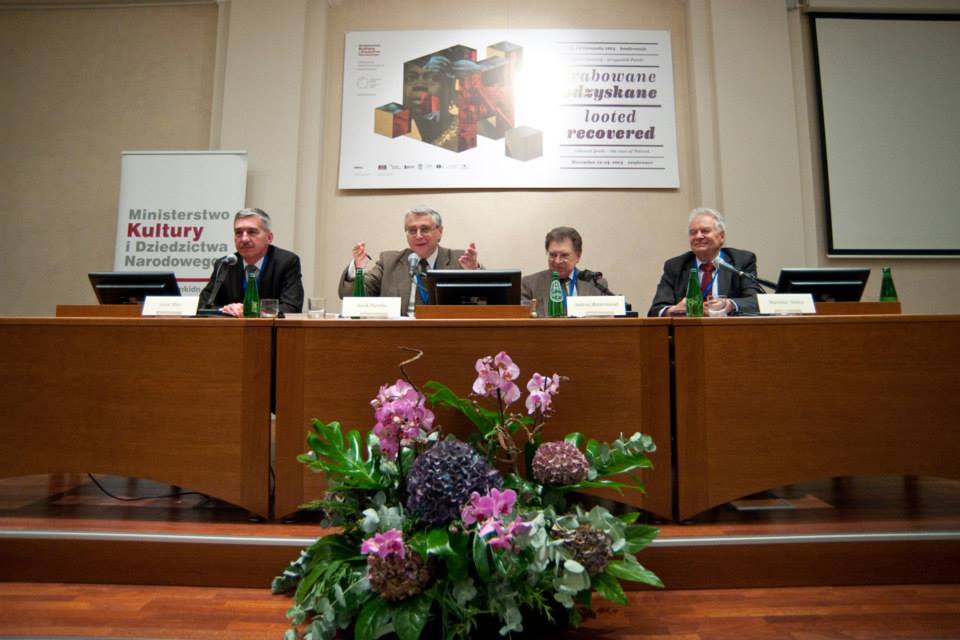 Listen to the interview with Professor Jerzy Purchla, the director of the International Cultural Centre in Krakow.

He told our reporter Michal Kubicki that ‘Poland should not be silent and should remind the world about the nature of the tragedy of the war and the number of art collections and art pieces which are still missing’.

Right now, the Polish government is involved in negotiations concerning the return of forty six works of art looted from Polish collections in World War Two.

A database of Polish losses comprises close to 63 000 items, including 7000 paintings by such Polish artists as Stanisław Wyspiański, Jan Matejko and Jacek Malczewski, and 7500 canvases by foreign masters, such as Rubens, Rembrandt and Raphael.