Experts from Poland, Germany, several other European countries and the United States are taking part in a ‘Looted-Recovered. Cultural Goods – the Case of Poland’ conference, held in the historic city of Krakow. 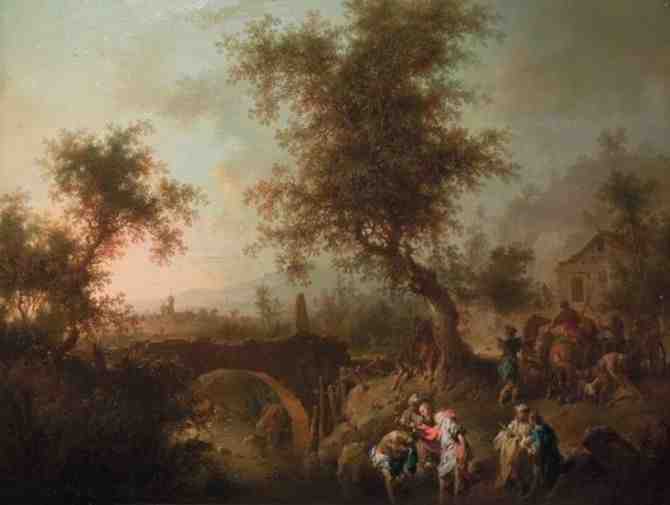 The delegates are discussing a wide range of problems relating to the restitution of Polish artworks, including the war-time losses of Polish culture, the state of documentation of the works of art looted by the Third Reich and the Soviet Union, and the legal aspects of the restitution of artworks.

Jacek Miller of the Ministry of Culture has told the conference that in the last few years several dozen paintings and other works of art have been returned to Poland, mainly from the United States and Germany, most recently Francesco Guardi’s canvass ‘Palace Stairs’ which was returned by Germany to the National Museum in Warsaw.

He stressed, however, that even though Poland has been trying for many years to ensure the return of art objects looted by the Soviet Union, the negotiations with Russia and Ukraine have not been finalized.

Right now, the Polish government is involved in negotiations concerning the return of forty six works of art looted from Polish collections in World War Two.

A data base of Polish losses comprises close on 63 thousand items, including 7 thousand paintings by such Polish artists as Stanisław Wyspiański, Jan Matejko and Jacek Malczewski, and 7.5 thousand canvasses by foreign masters, such as Rubens, Rembrandt and Raphael.