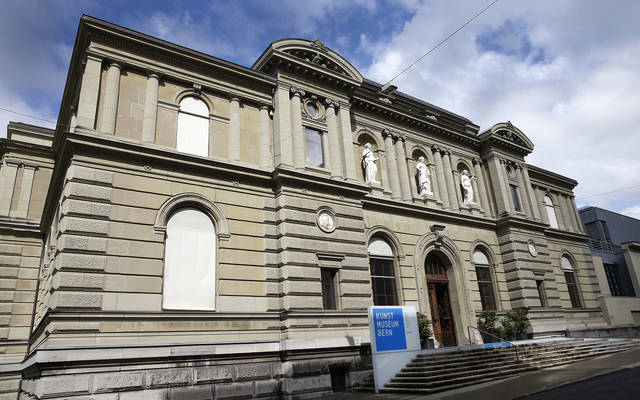 The Kunstmuseum in Bern, Switzerland, is poised to accept Cornelius Gurlitt’s collection, people close to the matter say.

The Swiss museum to which the late Cornelius Gurlitt bequeathed his sizable collection on Wednesday said it plans to decide on Nov. 26 whether to accept the roughly 1,000 artworks in the trove, which includes valuable works the Nazis looted from Jewish families.

“It seemed the appropriate time to decide because that’s when roughly 14 board members are planning on meeting anyway,” said Kunstmuseum Bern spokeswoman Ruth Gilgen. The board of trustees will review a report put together by the museum’s Zurich-based lawyer Beat von Rechenberg, who since July has been analyzing legal impediments to acquiring the collection.

Mr. von Rechenberg has already been in contact with Christopher Marinello, a lawyer representing the heirs to the collection’s most famous work, a portrait of a seated woman by Henri Matisse that dealers estimate could fetch $20 million at auction. The chance that the Kunstmuseum will accept the trove is high, according to persons familiar with the matter, saying that Mr. von Rechenberg and his team are concluding research that thus far anticipates no serious roadblocks to doing so. 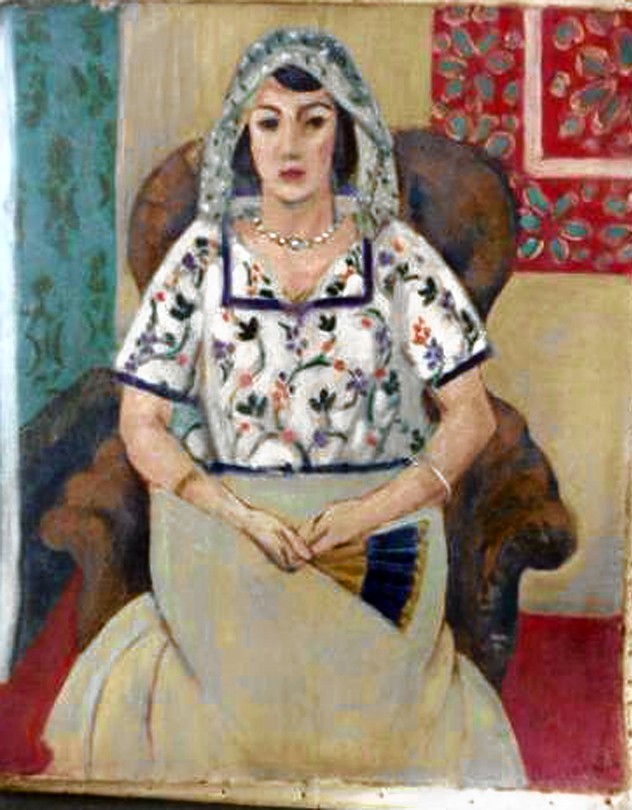 Detail of a Matisse painting that is among the Nazi-looted artwork in Mr. Gurlitt’s collection.

Mr. Gurlitt, the octogenarian son of Hildebrand Gurlitt, one of Adolf Hitler ’s principal art dealers, died in early May in his Munich apartment after a protracted battle with heart disease. His health deteriorated after government officials confiscated his collection in early 2012 as part of a tax investigation. After a German government official urged him last December to bequeath the works to a museum, Mr. Gurlitt unexpectedly chose the small museum in Bern out of anger over Germany’s handling of the tax probe, those close to him say.

Mr. Gurlitt’s collection includes works that a German government-appointed task force determined earlier this year had been looted from Jewish families by the Nazis, including the Matisse and Max Liebermann’s “Two Riders on the Beach,” which could eclipse the artist’s $3.4 million auction record set at Sotheby’s in 2006.

The Matisse, the Liebermann and any other looted works would have to be restituted to the heirs of the owners from whom they were confiscated, according to terms Mr. Gurlitt voluntarily agreed to a month before dying. But remaining pieces in his collection, including those by masters such as Pierre-Auguste Renoir and Albrecht Dürer, would become property of the Kunstmuseum Bern.

The inheritance represents a windfall in both acquisitions and research potential for the museum, which pales in prestige within the art world to such Swiss institutions as the Fondation Beyeler and the Kunsthaus Zürich. Unlike most museums that receive gifts of major artworks, the Kunstmuseum Bern wouldn't be barred from selling any of the works, giving an opportunity for much needed liquidity to an institution currently struggling in the competition among Swiss museums. Even works without great value in terms of content or works made by lesser-known artists could well see a boost in value at auction due to the notoriety of the Gurlitt case, say U.K. and German-based dealers.