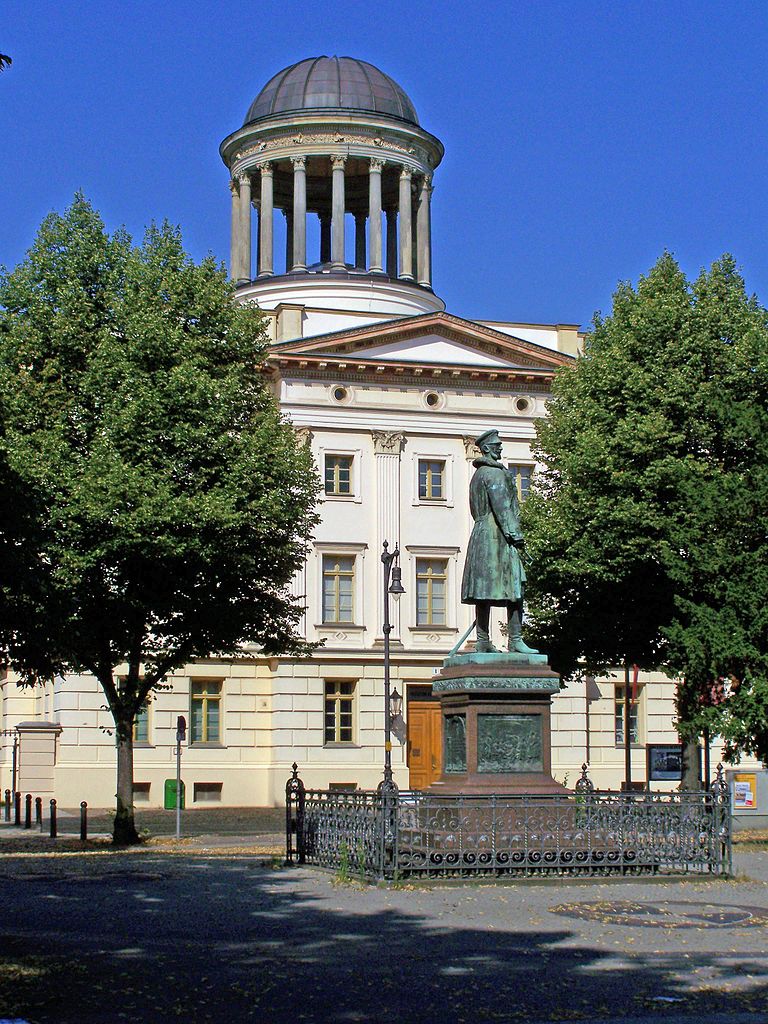 In the time since investigators discovered around 1300 artworks in the Munich apartment of Nazi-era art dealer Hildebrandt Gurlitt’s son, Cornelius, the German public has been on edge to root out any more Nazi loot lurking in its collections. Public collections are at the forefront of that call. Now, it’s the Berggruen Collection’s turn to come under scrutiny.

What a scandal it would be, a sick joke on Berlin’s Nationalgalerie—the group of six buildings, including the Berggruen, that make up the state museum system—for Heinz Berggruen to have sold his collection in 2000 to the Prussian Cultural Heritage Foundation for around US$100 million, far below its market value, and knowingly or otherwise passed on a trove of stolen artworks. At the time the sale was touted as a gift of reconciliation from the Jewish German émigré to his city of birth. (The family maintains the motivations were otherwise.) But can we expect a massive revelation that one of Berlin’s top tourist attractions, considered by many to have one of the best collections of modern art outside of Paris, is chock full of Nazi loot? According to Birgit Sonna, who recently wrote a report for the German magazine Art, absolutely not.

Since January, the pre-1945 provenance of 137 paintings in the collection—almost the whole lot—have become the subject of an internal process of full provenance verification. A single researcher has until mid-year to assure the collection is free of Nazi loot. Meanwhile, the museum remains closed to the public, most likely through the end of the year, due to a mold infestation that followed a two-year-long extension project. Hermann Parzinger, head of the Prussian Cultural Heritage Foundation, says that the process is not resultant of any particular suspicions. Rather, it was initiated out of abundant caution and is part of a long overdue security measure being undertaken systematically for all his organization’s collections at large. The occasion? Rather than hints of a Gurlitt-esque shady past, it’s a cataloguing effort in anticipation of the city’s plans to build a museum of 20th Century Art. That museum is scheduled to open in approximately 10years.

Not everyone is on board with Parzinger’s sunny presentation of the collection’s past. According to what Sonna qualifies as a shoddy report, Deutschland Radio claimed provenance information for all the collection’s works was left out of the current catalogue of the Berggruen Collection’s holdings. Spooky? Well, not really. It’s unclear whether the station was looking at an outdated edition or was simply sparse in their research. However, Parzinger assures, a sixth edition of the catalogue was released in 2013 featuring detailed information on each of the collection’s works. He admits that the depth of provenance information varies from work to work, but that it is certainly a start from which the researcher can begin when fleshing out the full ownership history of each piece in the collection.

Potentially more significant are the claims of Vivien Stein, unauthorized biographer of the collection’s namesake, critic, museum director, and art dealer Heinz Berggruen. In her account, published in 2011, she points to Berggruen’s first-ever art purchase, a Paul Klee watercolor of a clover, which he bought for a mere US$100 from a family of Jewish immigrants; the work is no longer in the collection. She also cites Braque’s Man with a Guitar (1914), which was restituted to Jewish heirs after Berggruen sold it to the Centre Pompidou.

Sonna notes that by today’s standards the Klee especially would not fall within the purview of German restitution law. She concedes that due to his heavy dealings in Impressionist and modern art during the postwar period, it’s possible some paintings with links to Nazi confiscations or forced sales passed through his hands or may have even ended up in the collection. To the latter point, blame is placed on the Prussian Cultural Heritage Foundation for not having completed exhaustive provenance research when it purchased the works in the first place. But, a tarnishing of Berggruen’s reputation itself looks rather unlikely.