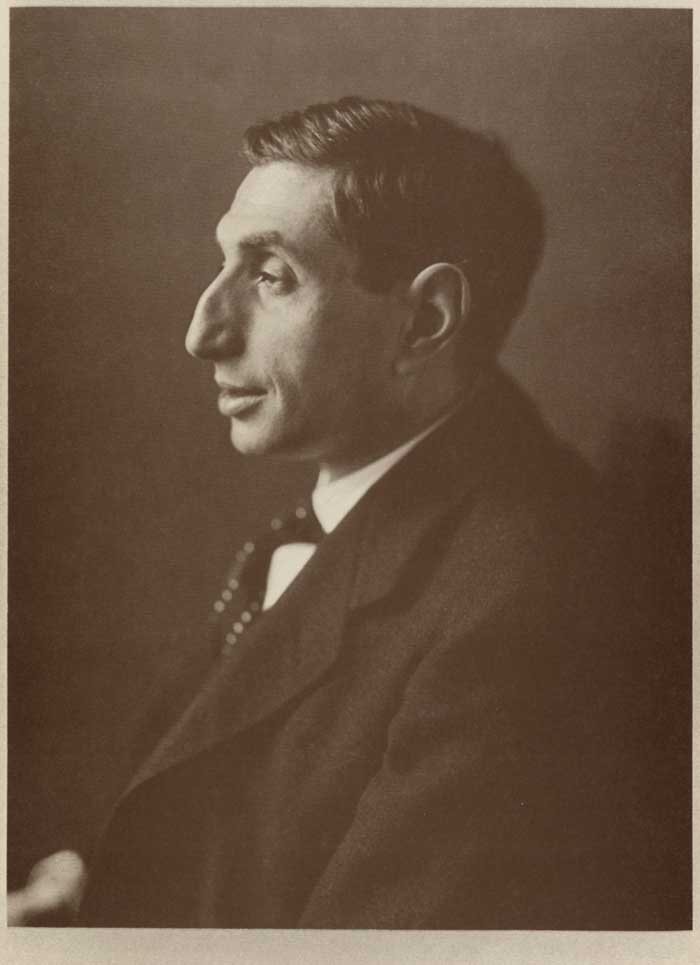 The history of the Jewish art dealer and collector Alfred Flechtheim, a vigorous promoter of Expressionist and Modern art in 1920s Germany, is being researched by 15 German museums that have worked together to produce a major online exhibition and database. Around 300 works with the Flechtheim provenance will be shown alongside photographs, letters and documents.

The organisers hope that the website will serve as a catalyst to find pieces that have been missing since Flechtheim’s persecution by the Nazis in the 1930s. The driving force behind “Alfred Flechtheim.com: Art Dealer of the Avant-Garde” is Andrea Bambi, a curator and provenance researcher at the Pinakothek Museums in Munich.

Flechtheim opened his first gallery in Düsseldorf in 1913, later running galleries in Berlin, Frankfurt, Cologne and Vienna. He staged exhibitions by artists such as Max Beckmann, George Grosz and Paul Klee, but, being Jewish and promoting almost exclusively “degenerate” art, he soon came to the attention of the Nazis. “From his letters, we can see that he already had trouble selling art in 1933,” Bambi says. After a public smear campaign, Flechtheim emigrated to London in 1935 and transported much of his collection abroad. He died in an accident shortly after leaving Germany.

The whereabouts of many works bought through Flechtheim’s galleries are still unknown. The exhibition will include photographs of works that were in German museums until they were removed in 1937, but no detailed documents on the works confiscated from Flechtheim’s Berlin apartment have yet been found.

The organisers of the exhibition are using the online format to show the reverse of some of the works. Labels found on the back of paintings purportedly from Flechtheim’s galleries made headlines recently after they led to the arrest of Wolfgang Beltracchi, a German master forger who faked avant-garde works worth millions of euros. “Flechtheim’s labels look very different to those made by Beltracchi. They certainly didn’t have his portrait on them [as in the Beltracchi fakes],” Bambi says.

To accompany the website, the participating museums, which include the Sprengel Museum, Hanover, the Kunstmuseum Bonn, the Museum Kunstpalast Düsseldorf and the Hamburger Kunsthalle, will show works from their collections that have the Flechtheim provenance, from October until early 2014.

For more, visit www.alfredflechtheim.com; the website is due to go live on 9 October