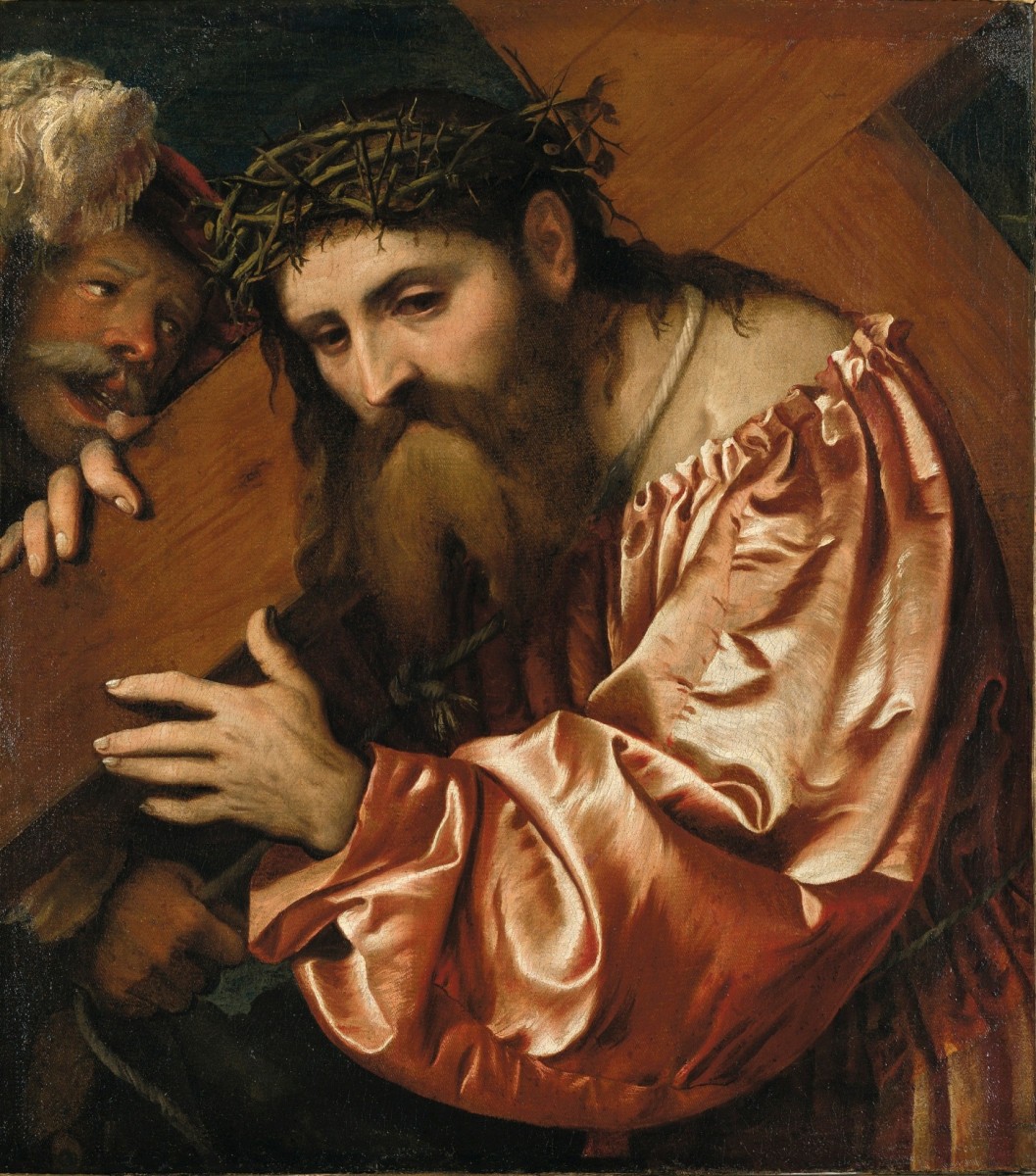 NEW YORK—The luminous, silk sleeve hangs over Christ’s arm, revealing tired hands that grip the cross. The consummate shading creates a crevasse between the elegant folds, capturing its volume, his movement, and the essence of the moment, as Christ carries the cross toward his death.

“Christ Carrying the Cross” was painted by Girolamo Romanino (1484/1487–1560), a prominent painter of the north Italian school. The 16th-century piece was the top-selling painting at the Christie’s auction on June 6 in New York.

The Nazis invaded France, forcing his heirs to flee and lose their estate.

The artwork ended up in Milan’s Pinacoteca di Brera Museum in 1998, and that museum later loaned it to The Mary Brogan Museum of Art and Science in Tallahassee, Fla. According to MutualArt.com, a Christie’s employee discovered the looted painting in Florida and notified the Gentili di Giuseppe family.

The painting’s return to Gentili di Giuseppe’s descendents was ordered by the United States District Court for the Northern District of Florida.

The heirs of Federico Gentili di Giuseppe finally got the painting back on April 18, 2012, and immediately decided to sell it. The auction was announced by Christie’s on April 19. The painting set a world auction record for the artist.

The Old Master Paintings sale had 98 lots. Sixty lots were sold at the auction, which totaled $12.5 million.

In 2011, Christie’s global auction and private sales totaled $5.7 billion. Christie’s was founded in 1766 and conducts over 450 auctions annually in over 80 categories.