As attorneys for the Chabad-Lubavitch movement press on with attempts to retrieve texts stolen by the Nazis and now held by the Russian government, a case involving efforts to reclaim an art collection also taken by the Nazis is just getting under way. 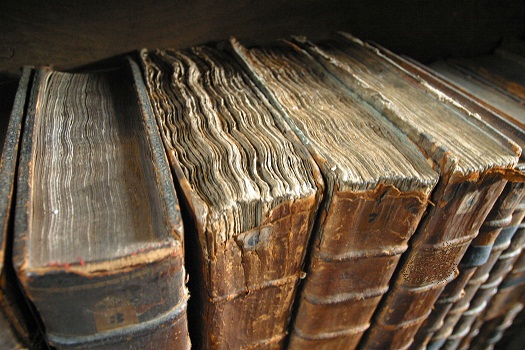 In a case filed last July in U.S. District Court for the District of Columbia, the descendants of Baron Mor Lipot Herzog, a wealthy Jewish Hungarian art collector, are suing the Hungarian government for the return of Herzog's collection. According to the complaint, the paintings were seized by the Nazis during World War II from Herzog's family.

Similar arguments for dismissal under the FSIA were lodged unsuccessfully by the Russian government in the Chabad case. U.S. District Court Chief Judge Royce Lamberth and the U.S. Court of Appeals for the D.C. Circuit both denied Russia's motion to dismiss, but attorneys in this case disagree on whether the precedent set in Chabad will apply.

Michael Shuster of New York's Kasowitz, Benson, Torres & Friedman, who is representing Herzog's heirs, pointed to two arguments for exception under the FSIA that were cited by the appellate court in Chabad — first, that the plaintiffs are arguing the objects in question were taken in violation of international law; and second, that the foreign government does business in the U.S.

“Provided that the standards are met for coming within one of the exceptions to the FSIA, I think the U.S. federal courts haven't shied away from entertaining these cases notwithstanding that they involved foreign sovereigns and events that go back in time,” he said in a phone interview Wednesday.

But lead counsel for Hungary, Thaddeus Stauber of Washington's Nixon Peabody, said in a phone interview Wednesday there are too many differences in the underlying cases for Chabad to apply. Besides arguing that the plaintiffs failed to prove exceptions to immunity under the FSIA, Hungary is also arguing that a 1973 agreement with the U.S. government settled these types of claims and precludes future litigation.

Stauber pointed to claims made in filings that the Hungarian government set up compensation programs for losses that took place during and after World War II, and made restitution to the Herzog family when they brought claims to Hungarian courts. “The Hungarian state is the rightful owner” of the artwork in question, he said.

In the Chabad case, Russia withdrew participation after losing the motion to dismiss; a default judgment was entered against the country last July. The U.S. Department of Justice is weighing entry in that case as Chabad pursues judgment. Stauber said his client plans to “litigate the case fully.”

“Whether the case is ultimately heard in the U.S. or Hungary — where we contend it belongs — we will continue to pursue all of our legal rights,” he said, adding that he believes Hungary, unlike Russia, has an independent judicial system that can handle this type of litigation.

The case is before U.S. District Court Judge Ellen Huvelle