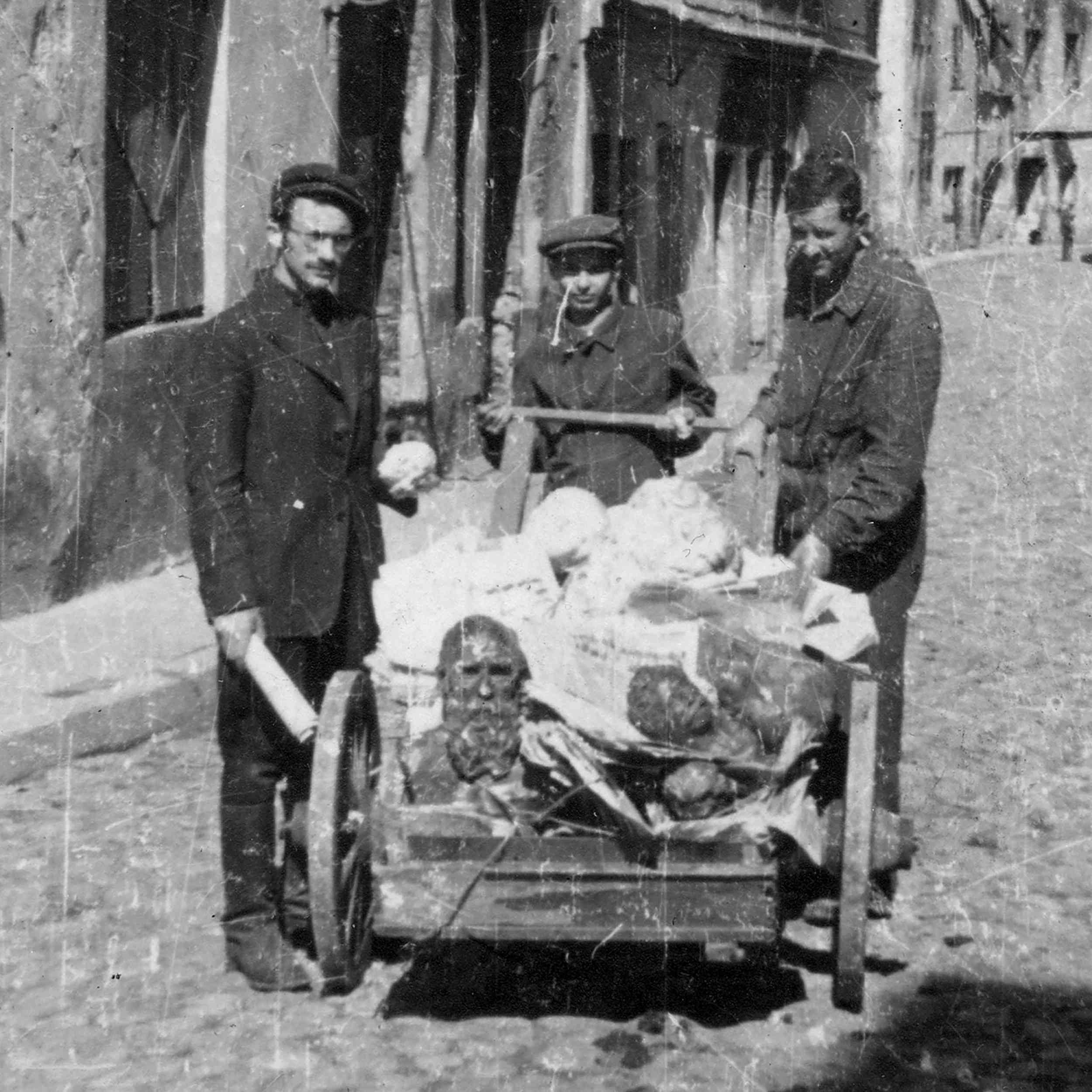 Jonathan Brent is the Executive Director of the YIVO Institute for Jewish Research in New York City. From 1991 to 2009 he was Editorial Director and Associate Director of Yale Press. He is the founder of the world acclaimed Annals of Communism series, which he established at Yale Press in 1991. Brent is the co-author of Stalin’s Last Crime: The Plot Against the Jewish Doctors, 1948-1953 (Harper-Collins, 2003) and Inside the Stalin Archives (Atlas Books, 2008). He is now working on a biography of the Soviet-Jewish writer Isaac Babel. Brent teaches history and literature at Bard College.

He has been integrally involved in some of the most important litigations brought on behalf of foreign governments and heirs of Holocaust victims and others to recover stolen artwork or other cultural property, including the precedent-setting “Portrait of Wally” case, in which he settled a litigation, with the assistance of the U.S. Government, brought on behalf of an estate to recover a painting confiscated by a Nazi agent in the late 1930s, the recovery on behalf of the family of the famous Soviet artist Kazimir Malevich of a number of extremely valuable and important Malevich paintings from the City of Amsterdam, and the recovery, on behalf of the Royal Library of Sweden, of a 415-year-old atlas, and other valuable books, which had been stolen from the library.

Howard is a frequent lecturer and panelist at educational, professional and industry organizations on a myriad of topics in art law. He is a regular writer and contributor to a variety of publications including the recently published first edition of The Art Law Review, of which Howard is the co-editor and for which he co-authored a chapter providing an overview of art law in the United States.