80 years after being seized by the Nazis, avant-garde masterpiece Europa is getting its world premiere 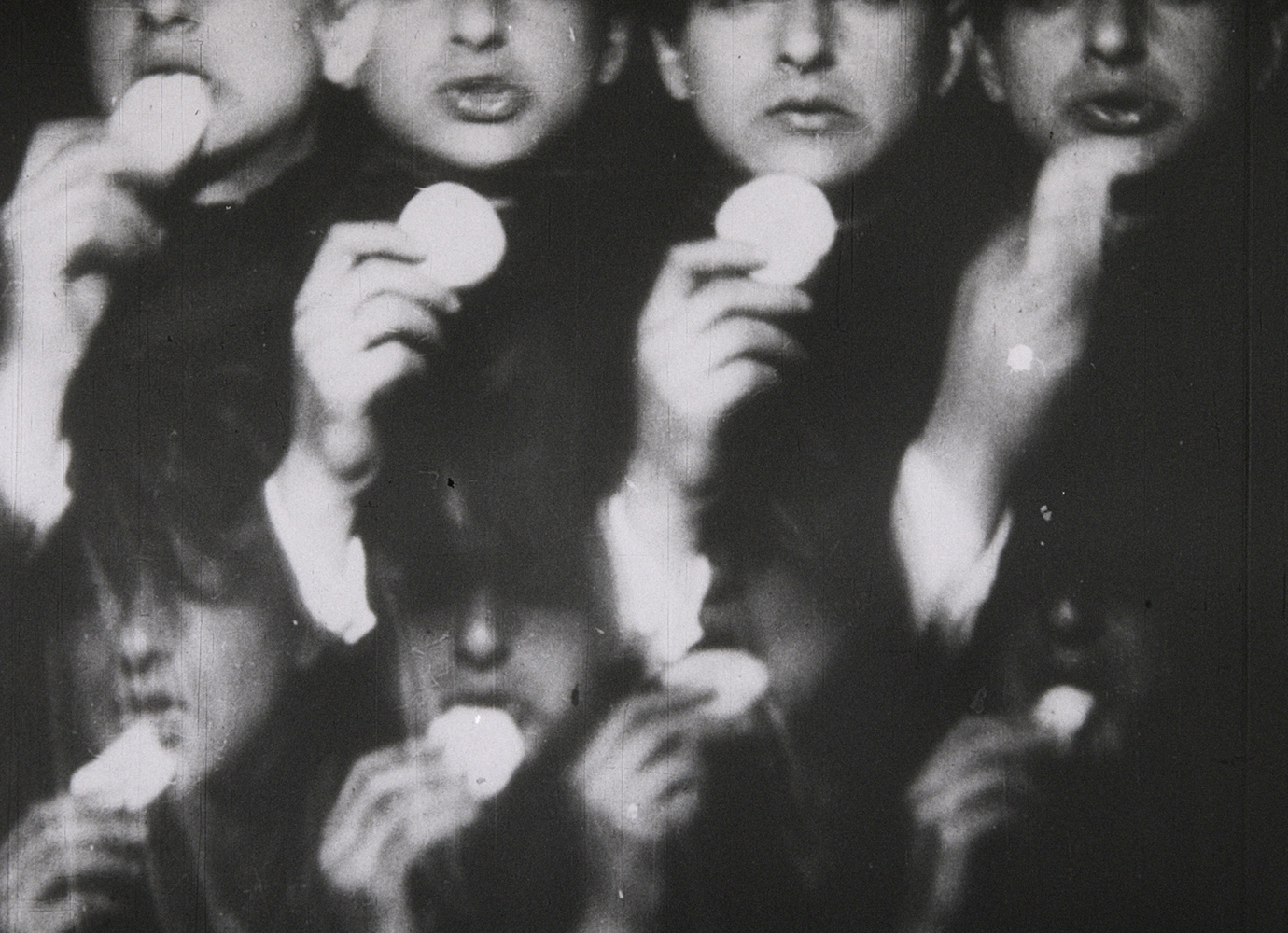 In 1941, during the Second World War, the incendiary Polish avant-garde film Europa was seized by the Nazis in Paris. In the eight decades that followed, the movie was presumed destroyed — until a chance discovery in the German State Archive found the film reels still intact. Now, Europa has been restored, and it will finally receive its worldwide premiere at the London Film Festival on 6 October 2021.

It is no surprise that the Nazis would have wanted to destroy Europa. The film was a subversive, politically-charged cry for Europeans to unite against the rise of fascism, directed by Polish artists Stefan and Franciszka Themerson. The couple met in Warsaw in 1930 and began a lifelong career as a creative couple writing, illustrating, publishing, and making avant-garde cinema. Europa, made in their bedroom in 1931, was their second film.

The film was based on a 1929 book of the same name by Polish writers Anatol Stern and Mieczysław Szczuka, both important figures in Polish constructivism. Combining drawing and photomontage with dadaist and suprematist motifs, the book intercalates poetry with illustration, photography, and experimental typography, presenting the catastrophic image of Europe’s working masses left to die in poverty. Similarly, the Themersons’ film uses no dialogue, instead relying on collage and photograms to translate the book’s words into images. Together they captured the horrors that the couple were witnessing in Poland and across Europe. Europa’s experimental techniques, loose narrative structure, and political message made the film the first of its kind in Poland.

The Themersons moved to Paris in 1938, taking one copy of Europa with them. They deposited the film at the Vitfer Film Laboratory and left to join the Polish Army. But the laboratory was seized by the Nazis in 1940, leading the Themersons to believe that the film had been lost forever. Throughout the course of their lives, the couple tried to bring their revolutionary message back to life, and even attempted to re-make the film with their remaining stills. They both passed away in 1988, believing Europa had not survived.

It was two decades later, in 2019, that the Themersons’ niece found that a copy of the film might be in the German State Archives, having previously been stored in the Reich Film Archive, and then the East German State Film Archive. Following negotiations between the German State Archive, the artists’ Themerson Estate, and the Commission for Looted Art in Europe, the original film was restituted and restored, and a copy donated to the BFI National Archive. Now, after nearly a century, Europa will see the light of day once more.

The world in 2021 is a very different one to the one that the Themersons left behind. But the couple’s rebellious artwork against the prescient rise of fascism in Europe remains sadly relevant, with far-right nationalism rising both in Poland and more globally. Yet despite its long wait for a big-screen debut, Europa’s silent, blistering gaze is testimony that not only insular, inward-looking ideals can stand the test of time — but also solidarity, fearlessness, and creative vision.

Europa is available to watch at the BFI London Film Festival 2021.