Stories of how works by Matisse, Cézanne, Chagall and others moved around during Second World War are told at New York's Jewish Museum 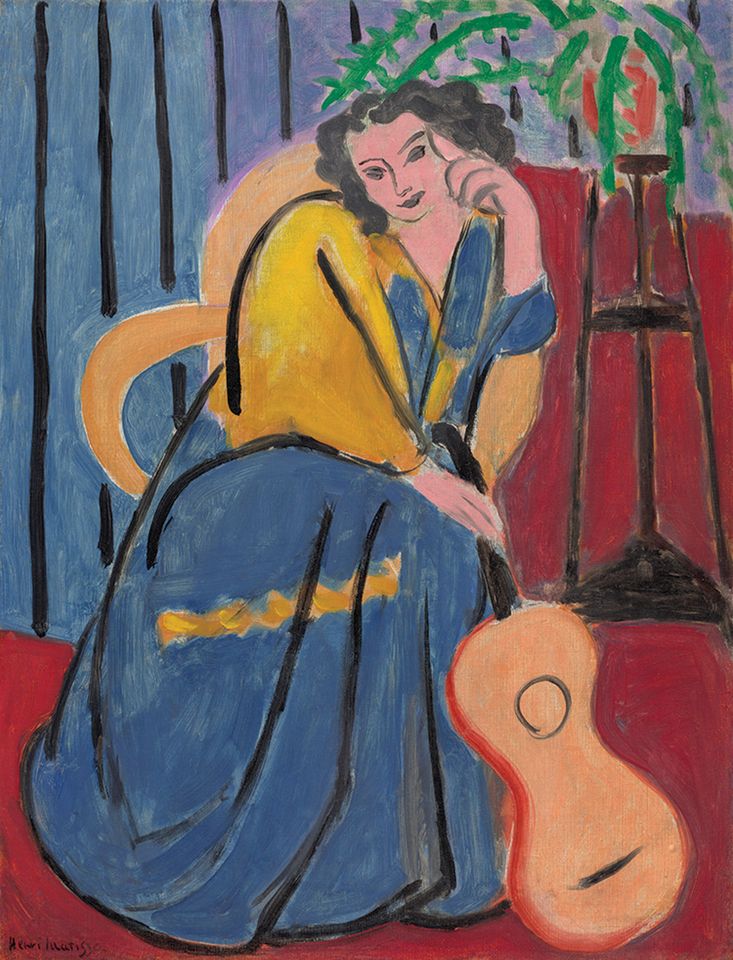 It is not always easy for museum-goers to decipher which works of art were among the estimated million looted by the Nazis during the Second World War, beyond knowing that a work predated 1937—the year the Nazis began looting art and other valuable objects primarily from Jewish individuals—and finding tell-tale labels bearing the party’s double-headed eagle insignia. What visitors will know for certain about a new exhibition titled Afterlives: Recovering the Lost Stories of Looted Art at New York’s Jewish Museum, is that the 53 works and 80 Jewish ceremonial objects on display have a very complex history.

Despite not always bearing “visible marks of war and displacement” these looted objects “performed a multitude of roles, from beloved object to cultural spoil to saleable commodity to treasured masterpiece to historical evidence”, writes the Jewish Museum chief curator, Darsie Alexander, in the exhibition catalogue. 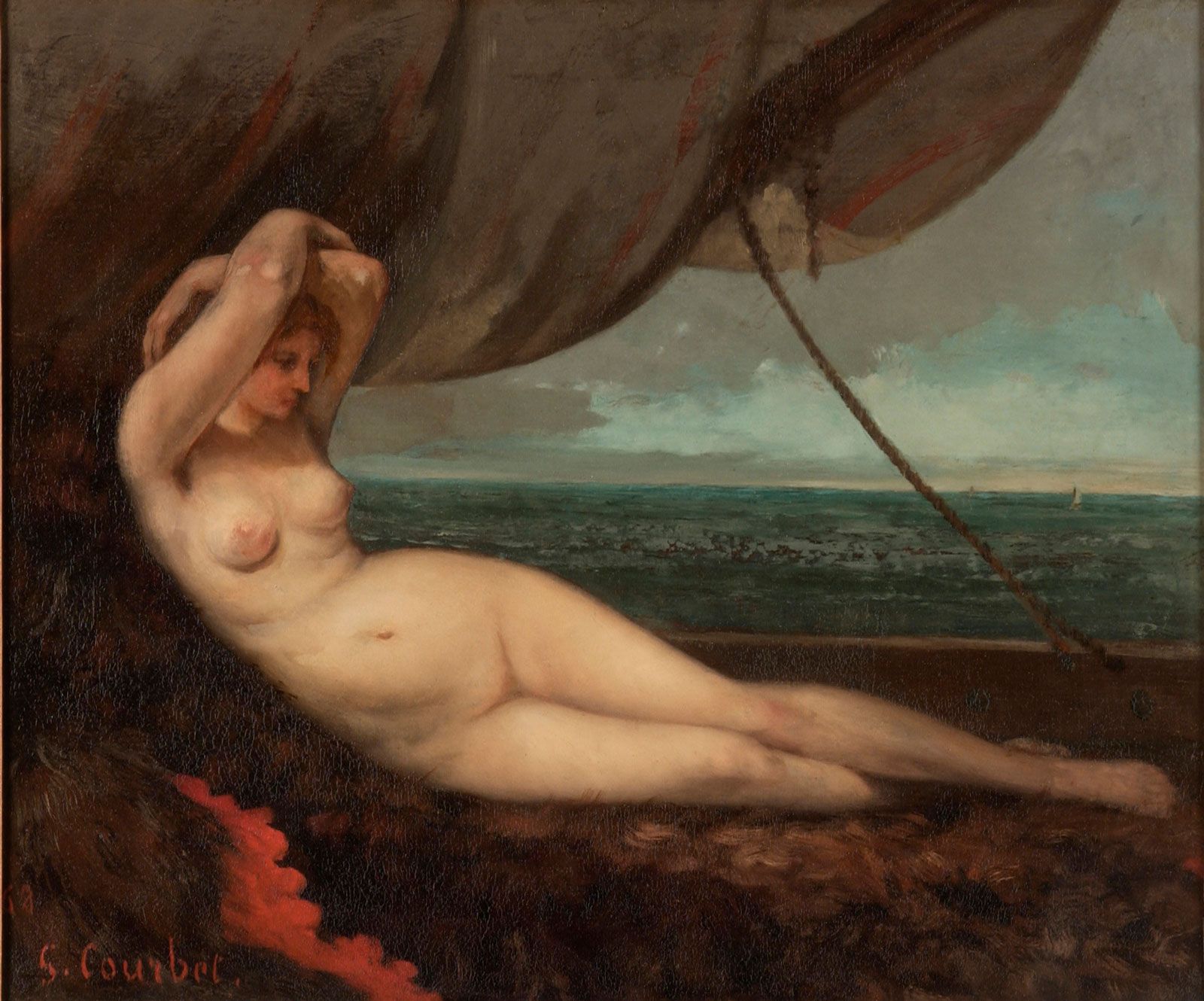 Restitution efforts were themselves complicated affairs, with the catalogue noting the case of Allied and German art personnel collaborating at the Wiesbaden collecting point—from which 202 masterpieces from Berlin museums were controversially shipped to Washington, DC. (The incident and ensuing 1948 blockbuster exhibition are currently the subject of a show at the Cincinnati Art Museum, Paintings, Politics and the Monuments Men, until 3 October). 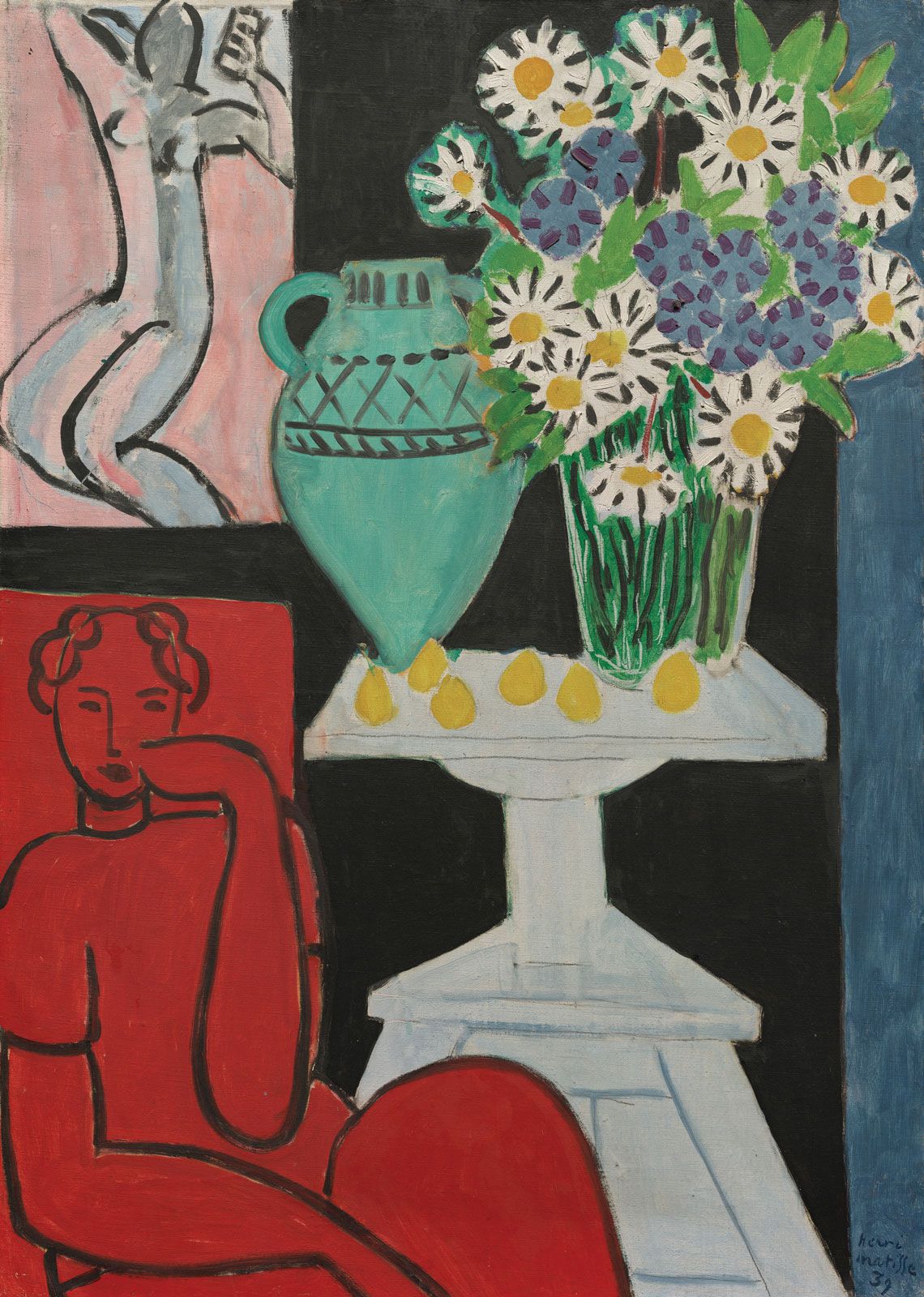 The New York exhibition will include works by artists such as Gustave Courbet, Paul Cézanne, Pierre Bonnard, Marc Chagall and Pablo Picasso, along with archival materials and photographs that illuminate their movement through borders, military depots and restitution organisations. Among the highlights will be two paintings by Henri Matisse that belonged to the Parisian art dealer Paul Rosenberg, seized by the Nazi’s Reichsleiter Rosenberg Taskforce after the gallerist escaped to New York. Both works remained together until one was selected for Hermann Goering’s personal collection. After the war, they were returned to Rosenberg and he sold them to different collectors; but both ended up being given to the Art Institute of Chicago.