Heirs of the persecuted Jewish art dealer withdrew their support for the Düsseldorf exhibition, partly since art looted by the Nazis still hangs in the city. 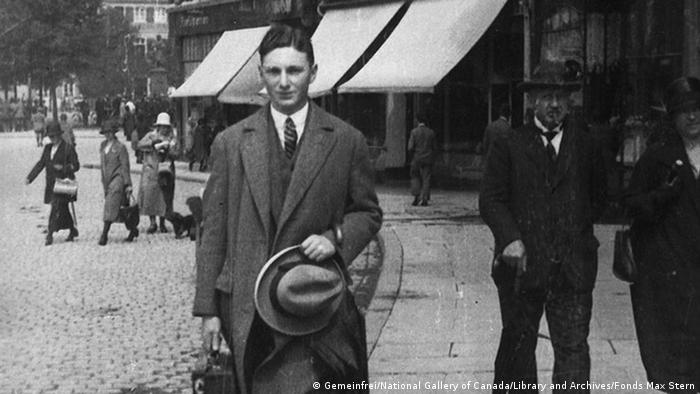 Max Stern in 1925: His life and legacy is the subject of the exhibition that was cancelled in 2018

An exhibition chronicling the life and legacy of Nazi-persecuted Jewish art dealer Max Stern is finally take place — minus the support of scholars and the dealer's own heirs.

"Deprived of rights and property. The art dealer Max Stern" opens with an online event on September 1 at Düsseldorf's Stadtmuseum, three years after the show was suddenly cancelled by former mayor Thomas Geisel.

The decision was made due to concerns about the lack of transparency on potentially looted art formerly owned by Stern that still hangs in public museums in Germany.

The exhibition had been initiated by the Jewish community of Düsseldorf, the Canada-based Max Stern Art Restitution Project, and Susanne Anna, director of the Stadtmuseum.

The unilateral decision to cancel the event until further research was done not only angered donors and partners, it also prompted Stern’s heirs — three universities in Canada and Israel — to withdraw their cooperation. They felt snubbed by the city for not being consulted prior to the cancellation.

At a press conference ahead of the opening of the exhibition, current Düsseldorf mayor Stephan Keller apologized for his predecessor's cancellation and emphasized that the city was open for a new round of talks, that should however be held "on a secure, legal basis." 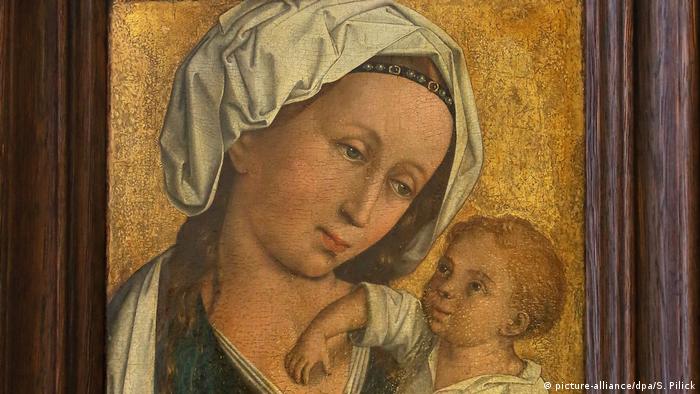 Forced to flee the Nazis

"The history of Max Stern and the Stern Gallery are part of Düsseldorf's city history," Keller said. "Stern was a highly respected citizen and an important art dealer in Düsseldorf who became a victim of Nazi terror. To dedicate an exhibition to him and to relate his story in Düsseldorf is of major significance."

In 1934, a year after the Nazis came to power, art historian Stern took over the art gallery founded by his father Julius Stern in 1913. Located on Königsallee 23-25, it was one of the most respected addresses in the Düsseldorf art trade in the early 20th century.

However due to his Jewish ancestry, Stern was denied admission to the Reich Authority for Fine Arts in 1935, which barred him from continuing his art business. He was eventually forced to liquidate his gallery and sell its contents at the Lempertz auction house in Cologne. He fled to London in 1938, and later settled in Canada.

Stern died childless in 1987, leaving the bulk of his estate to three universities — Concordia and McGill in Montreal, Canada and the Hebrew University in Jerusalem. They launched a campaign in 2002 to recover the lost art, thus founding the Max Stern Art Restitution Project.

The foundation has been seeking the restitution of about 400 works in total, and has to date successfully overseen the return of more than 20 works by museums and through the art trade.

Using audio tapes of Stern's memories recorded in 1982, in addition to other sources, he traced the successful history of the galleries Stern once ran in Düsseldorf, London and Montreal. He also unearthed previously unknown details about the Stern family's life from 1900 onward.

To this end, the exhibition will feature photographs, films and information panels — and even the Gestapo file on Stern, which the Nazis kept from 1934 to 1942. 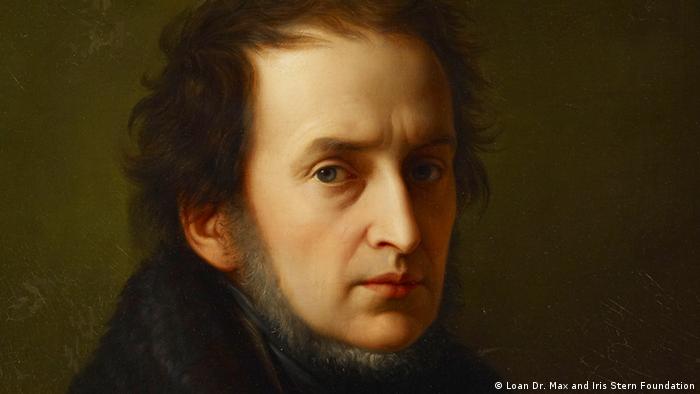 This self-portrait of Friedrich Wilhelm von Schadow was returned by the Staatsmuseum Düsseldorf in 2014 to the Max Stern estate. A restitution claim is still pending for another of the artist's works

However, the Restitution Project and the Canadian curatorial team are not involved in this exhibition, nor are they happy with the new concept.

"After the politically-controlled decision that prompted the cancellation of the original exhibition, Canadian scholars refuse to be associated with an administration that once questioned their academic legitimacy," a project spokesperson told Artnet News in a statement.

It is believed that support was also withdrawn due to ongoing restitution claims over two looted paintings connected to Stern that hang in Düsseldorf museums: Namely "The Artist's Children" (1830) by Friedrich Wilhelm von Schadow, and Heinrich Heimes' "Sunset on the North Sea" (1891).

Curator Dieter Vorsteher said that these issues will be discussed at the exhibition, although he emphasized that provenance research will not be the main focus. "But we will present the problems and the need for evidence on both sides," he said.

Speaking to German broadcaster Deutschlandfunk, provenance researcher Willi Korte questioned what such an exhibition would achieve without the input of crucial experts.

"I can say as someone who has been doing Stern research for 20 years that there are still big gaps in understanding Max Stern's biography," he said. "Many archival documents from the National Socialist era have been lost."

Meanwhile, Düsseldorf mayor Keller announced that in spring 2022 a memorial will be erected on Königsallee to commemorate the history of its former residents who fell victim to Nazi terror. "Max Stern was one of them," he said.

"Deprived of rights and property. The art dealer Max Stern" runs from September 2 through January 30, 2022 at Düsseldorf's Stadtmuseum.