After Years of Heated Debate, an Exhibition Dedicated to Jewish Art Dealer Max Stern Is Moving Forward—and His Heirs Are Not Happy

The embattled exhibition lost its international partners after disputes over looted art. 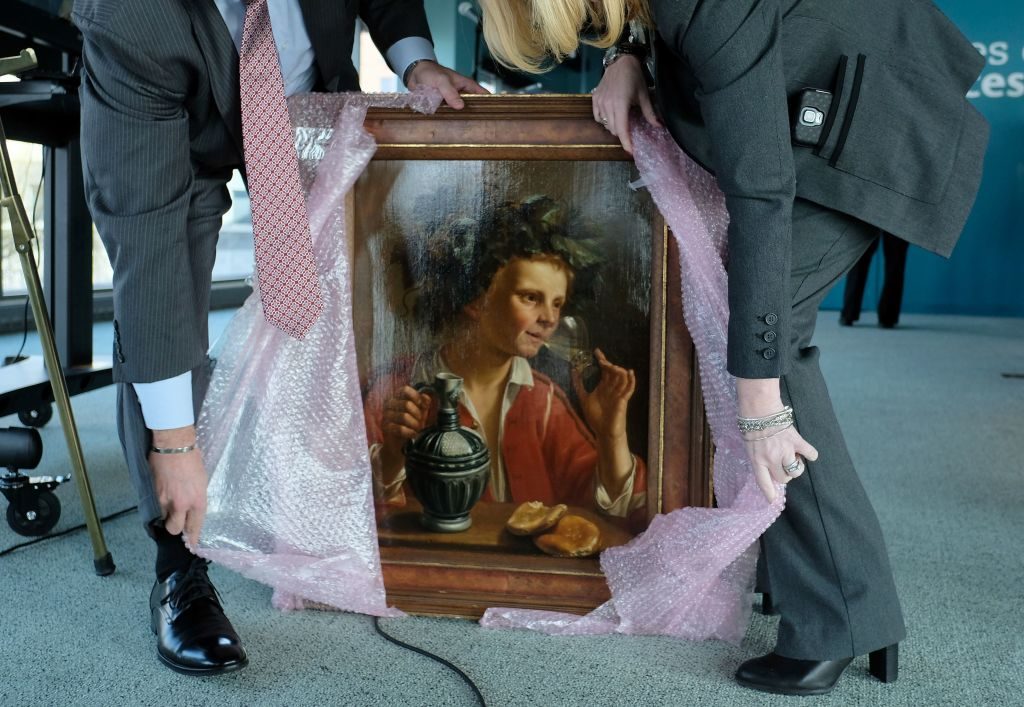 Federal Bureau of Investigation (FBI) agents unwrap Young Man As Bacchus by Jan Franse Verzijl for a ceremony at the Museum of Jewish Heritage in New York on February 8, 2017, to formally return the painting to representatives of the Max and Iris Stern Foundation.

An exhibition dedicated to the life and legacy of persecuted Jewish art dealer Max Stern will go forward this fall in Düsseldorf—despite opposition from scholars and the dealer’s own heirs.

The show, called “Disenfranchised and Deprived: The Art Dealer Max Stern,” will open at the Stadtmuseum in Düsseldorf on September 1 (until January 30, 2022), three years after it was initially canceled amid a dispute between local authorities and Stern’s heirs over how the German city was handling the project. The heirs, a group of international universities, were concerned that German authorities were not being transparent enough about the works linked to Stern that remain scattered around Germany and have yet to be returned.

Düsseldorf mayor Stephan Keller plans to present an updated concept for the show next week. The exhibition will focus on Stern’s personal and professional life as an important art historian and art dealer based in Düsseldorf.

Stern was running a successful gallery in Düsseldorf until 1937, when the Nazis forced him to dissolve his company. He fled Germany and eventually landed in Montreal, Canada, where he ran another successful gallery.

The large-scale exhibition was originally called off in 2017 by the mayor at the time, Thomas Geisel, after the Canada-based Max Stern Art Restitution Project, run by heirs to his estate in both Canada and Israel, withdrew their support over concerns that the show was not being transparent about the potentially looted art that remains in German museums. Works once owned by Stern still hang in public museums in Düsseldorf.

While city authorities did not provide an official explanation for the cancellation at the time, they obliquely attributed it to “current demands for information and restitution in German museums in connection with the Galerie Max Stern,” according to The Art Newspaper. (To the Art Restitution Project, this statement suggested they were more interested in securing the return of artworks than assisting with the show.) 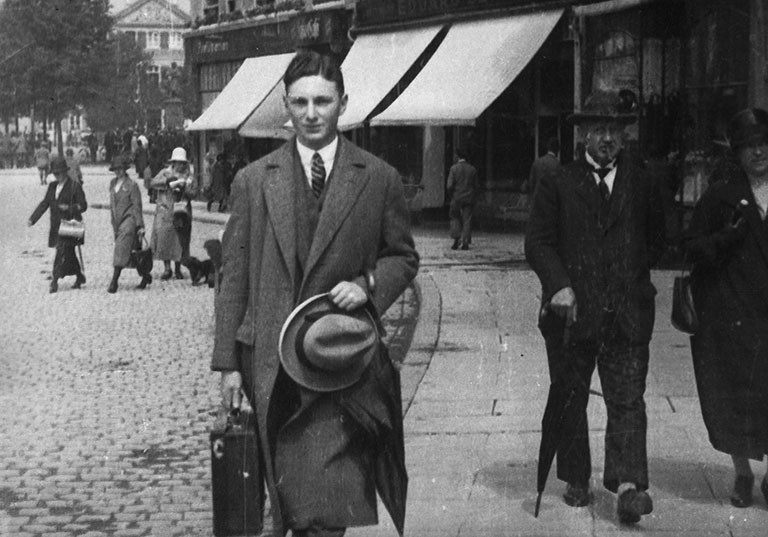 A letter to the mayor by Georgetown University professor Ori Z. Soltes stated that the German museum failed to “heal wounds that remain open more than seven decades after they were inflicted,” and instead “unilaterally cancelled the project” to protect its holdings, according to a 2017 report in the Globe and Mail.

Instead of the exhibition, in 2018, Germany held an international symposium on Stern’s legacy in an effort to quell the disputes, before resurrecting plans for the show. (Its original rescheduled date, fall 2020, was called off due to the pandemic.)

While the show now has a new date, the Max Stern Art Restitution Project and the Canadian curatorial team are no longer involved—nor are they happy about the new direction.

“After the politically-controlled decision that prompted the cancellation of the original exhibition, Canadian scholars refuse to be associated with an administration that once questioned their academic legitimacy,” a spokesperson for the project told Artnet News in a statement. “They have dedicated a significant part of their careers to the study of Max Stern’s life. We prefer to focus on our current research collaboration on Max Stern with Munich’s Zentralinstitut für Kunstgeschichte. Without the expert contributions of these Canadian and German scholars, there is no reason for our project to be involved.”