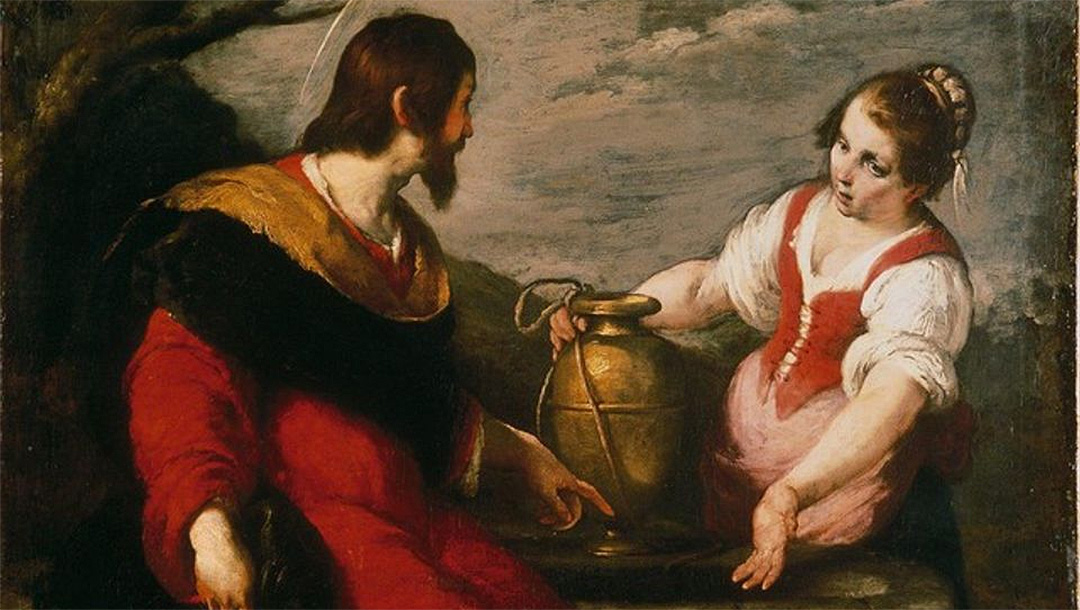 Bernardo Strozzi’s "Christ and the Samaritan Woman at the Well" at the Museum de Fundatie in Zwolle, the Netherlands

AMSTERDAM (JTA) — A Dutch museum will compensate the rightful owners of a Nazi-looted painting the government said it could keep because displaying it would benefit the public interest.

Museum de Fundatie in Zwolle has agreed to give $240,000 to the descendants of Jewish Holocaust victims who under duress sold the 1635 painting “Christ and the Samaritan Woman at the Well” by Bernardo Strozzi, the Noordhollands Dagblad reported Monday. It has not been assessed, thus its value is unknown.

The painting, which was sold by Richard Semmel of Berlin, is one of several artworks that the Dutch government’s Restitutions Committee has acknowledged as looted art. The committee holds, however, that the museums should be allowed to keep and display the paintings because the public’s right to have access to the culturally significant works outweighs the interests of the rightful owners.

This approach, which is unique among countries that say they are interested in resolving ownership issues among Nazi-looted art, has exposed the Netherlands to international scrutiny and criticism.

It risks “turning the Netherlands from a leader in art restitution to a pariah,” restitution expert Anne Webber and Wesley Fisher, the director of research for the Conference on Jewish Material Claims Against Germany,  wrote last year in an op-ed.

The best-known looted item on display in the Netherlands is “Painting with Houses” by Wassily Kandinsky, whose worth is valued at $20 million at least. Amsterdam’s municipal museum, Stedelijk, acknowledges it was looted but has not offered to compensate the rightful owners, who have sued the museum and lost.