The decision on whether to return the painting, which hangs in Dusseldorf’s Kunstpalast, will be made by the city assembly in April 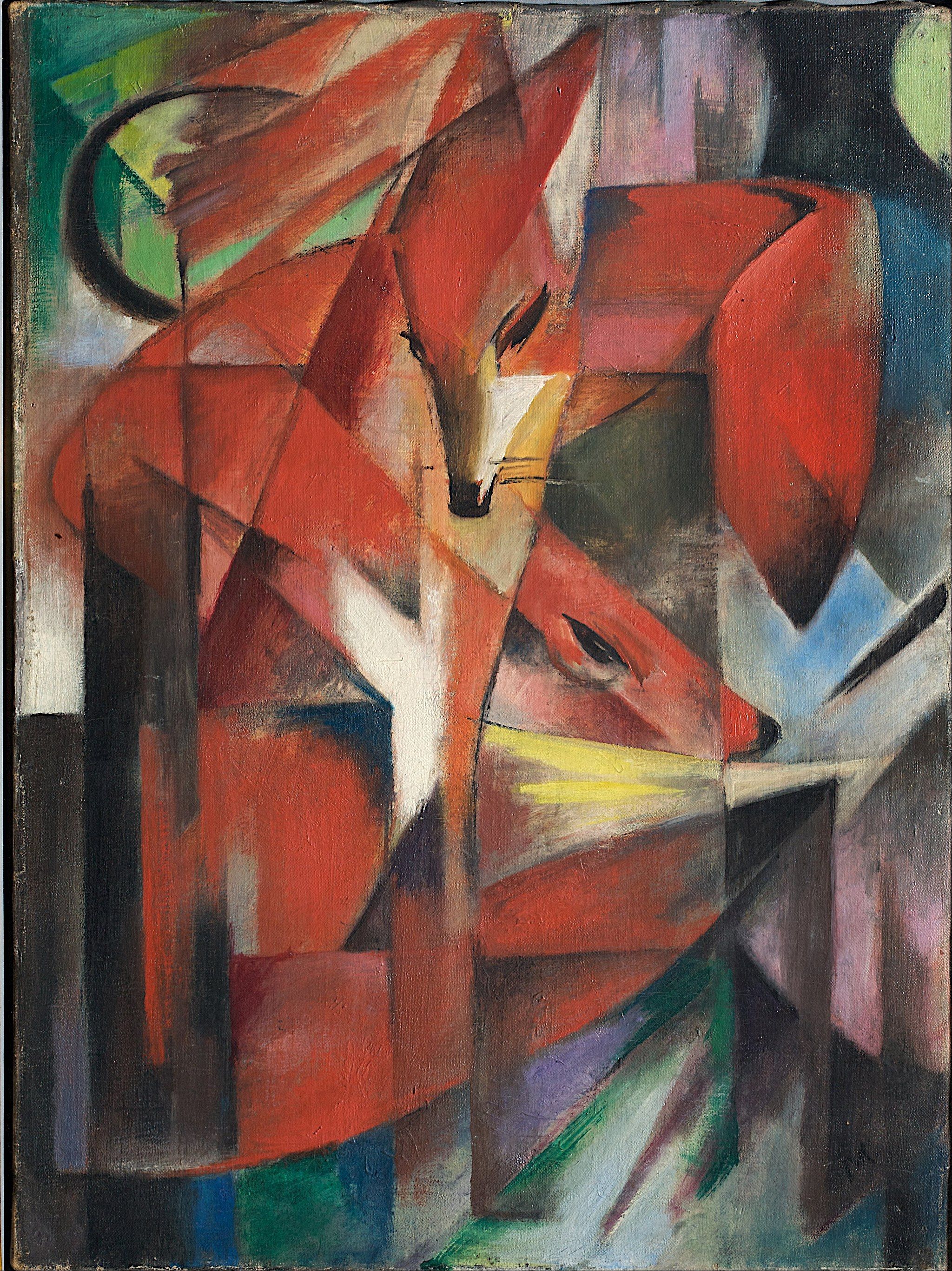 Germany’s advisory panel on Nazi-looted art urged the city of Dusseldorf to return the painting Foxes (1913) by Franz Marc to the heirs of a Jewish banker who sold it to fund his escape to Chile after he was imprisoned in a concentration camp.

The painting, estimated to be worth between €15m-€30m, has until now hung in the Dusseldorf Kunstpalast. Markus Stoetzel, the lawyer representing the heirs of Kurt Grawi, said his clients are “happy that the advisory commission has recognised his suffering under the Nazis and the context of pressure and necessity in which he sold this work”.

Stoetzel said it’s “much too early” to say what the heirs plan to do with the painting. Dusseldorf’s top cultural official said the recommendation will be discussed in the city assembly in April.

The case, which involved years of research, was complex because the work was sold after Grawi had fled Nazi Germany. He purchased Foxes in 1928. The banker and entrepreneur’s businesses and properties were forcibly dissolved or handed to non-Jewish owners after 1935. He was imprisoned in Sachsenhausen concentration camp for several weeks in 1938. At the end of 1939, he escaped via Belgium to Santiago de Chile. He was by this time destitute and reliant on friends to fund his journey from Brussels, the advisory panel reports.

Grawi wrote in a letter in 1939 that he had transported Foxes to Paris and planned to ship it on to New York, where “the result of the sale will provide the basis for our emigration.” He emphasised that it was not a favourable time to sell it.

In New York, Foxes sold in 1940 for an unknown price to the German-American film director Willam Dieterle. Grawi had previously offered it to the Museum of Modern Art (MoMA) in New York, but is presumed to have declined the museum’s offer. In a 1939 letter to MoMA, an intermediary wrote that “the owner of this painting is a German refugee who is trying to obtain some cash (of) which he is in dire need.”

Foxes was acquired in 1961 by Helmut Horten, who donated it to the Dusseldorf city art collections. Dusseldorf had argued that Grawi received a fair purchase price in New York and was free to dispose of it as he wished, so the sale could not be deemed “due to Nazi persecution”. Grawi’s heirs said he sold the painting purely because of his need to finance the family’s escape.

The advisory commission said in a press statement that a majority of its members—with three dissenters—believed the work should be restituted “even though the sale was completed outside the National Socialist sphere of influence, and, in the light of information currently available, the payment of a fair price and the opportunity for free disposal are plausible.”

The sale was nonetheless “so closely connected with National Socialist persecution that the location of the event becomes secondary in comparison”, the panel said.