The announcement was met with public outrage prompting more than 10,000 people to sign a petition against the cuts 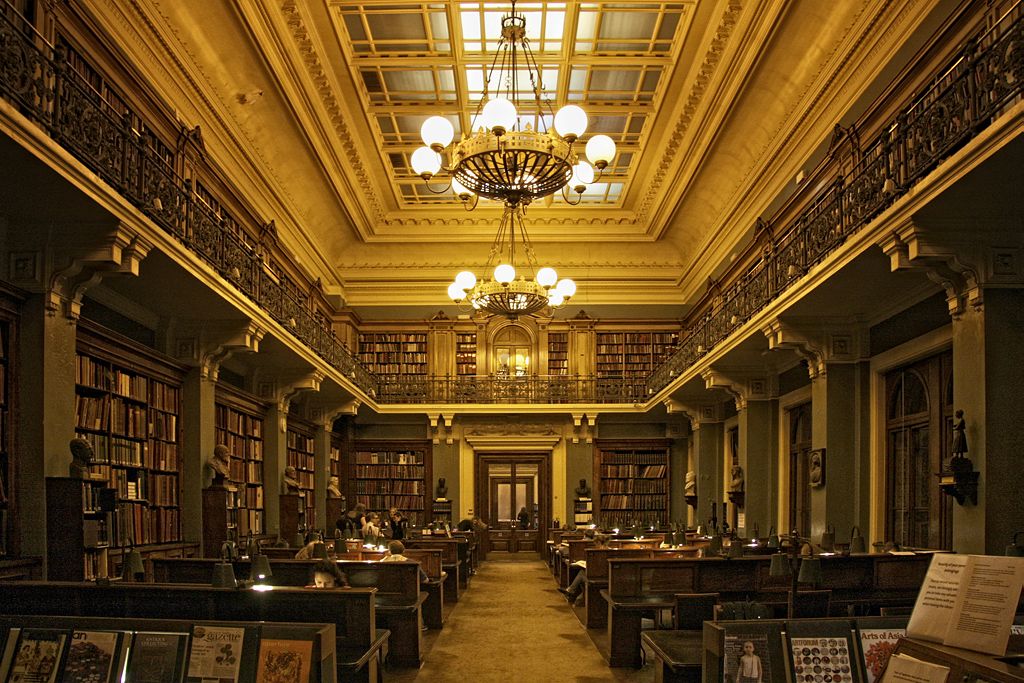 The Victoria and Albert Museum (V&A) has tried to assuage fears about the future of the National Art Library (NAL), which is housed in the museum. After concerns were raised about the fate of the resource—which holds around a million objects and is used by scholars, artists and curators worldwide—the museum has now announced that all of the staff from the library as well as the Theatre & Performance archive teams will remain employed through the government's furlough scheme.

The V&A's management said yesterday, however: “Since the consultation launched, the government has subsequently announced the extension of the furlough scheme. Thanks to this additional support, we have brought an improved proposal to staff and TU [trade union] colleagues—to keep all 30 National Art Library and Theatre & Performance archive staff on board, utilising the furlough scheme.” The Public and Commercial Services Union welcomed the move, saying that the V&A has confirmed that the 20 staff under threat “are no longer at risk of imminent redundancy”.

Under the new plans, the museum will appoint a senior librarian consultant to review library and visitor experience services. “The V&A will hopefully reopen to the public in late May, and we will aim to open the NAL at the end of the review by December 2021,” adds a museum statement.

A digital library service for academics and researchers will be available from May to December, with appointments available on a case-by-case basis to view the collections. The museum's management also announced that a centralised research unit will subsequently be created by uniting the V&A Research Institute, the National Art Library and the V&A Archives within an expanded department. “New proposals for the structure of the NAL and combined archive team will follow once the review has concluded,” says the V&A.

The V&A’s radical restructuring across its curatorial and research departments is required in order to reduce costs by £10m per annum in the wake of the coronavirus crisis. The museum's director Tristram Hunt told The Art Newspaper that cuts of 20%, around 30 posts, were likely from the curatorial group, and another 20% (around 110) from a number of departments across the V&A, including visitor experience and retail. He clarified his strategy in a blog post.

The proposed curatorial overhaul involves creating three new cross-disciplinary, period-based departments for the European and American collections, divided chronologically: medieval through late-18th century; the 19th century to 1918; and Modern and contemporary. The shake-up also involves creating a new department by merging the Asian section with a new team dedicated to sub-Saharan Africa and African diasporic art, design and performance.

Staff in the Theatre & Performance department, believed to be under threat, will move to work with each of the four new departments, and the collection will remain intact.