Charity gets ‘lifeline’ after looted art turns up 50 years late 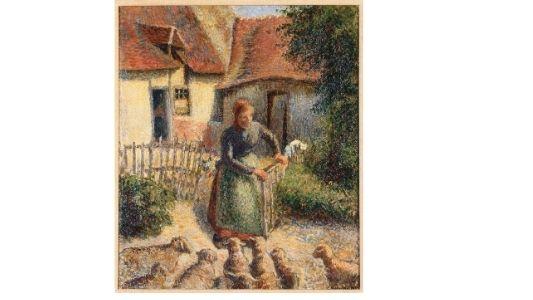 Preparing the Celebration of the Wine Harvest, by Ferdinand Georg Waldmüller

For decades Irma Austin struggled and failed to have her family’s cherished art collection, stolen by the Nazis, returned in her lifetime.

But nearly 50 years after her death, the British charity to which she left most of her estate says the return of three paintings has been a “lifeline” amid the coronavirus pandemic.

Ms Austin and her second husband, the newspaper founder Oscar Löwensteinz, saw their fine art collection seized from their Vienna apartment in the 1930s.

The couple fled Nazi persecution in 1938 and emigrated to Britain, where Mr Lowenstein died shortly after their arrival.

Before her own death in London in 1975, Mrs Austin made various - mostly unsuccessful - attempts to reclaim stolen artworks and appealed to the foreign office for help.

Her efforts were frustrated in the mid 1950s, when a restitution claim was vetoed by the Soviet Union, according to official foreign office correspondence.

Then in 2019, Germany restituted three paintings which had resurfaced in local galleries to Mrs Austin’s only heir, the sight loss charity Vision Foundation.

The Nazis had wanted to display the works by 19th century painter Ferdinand Georg Waldmüller in the Führermuseum, a gallery planned by Adolf Hitler that never saw the light of day.

One of the paintings, pictured in Mrs Austin’s sumptuous living room in Vienna, is set to be auctioned by Vienna’s Palais Dorotheum in the spring, and is estimated to sell for around £180,600.

The other paintings, entitled “Preparing the Celebration of the Wine Harvest” and “The Grandparents’ Visit”, fetched a total of around £346,600 at an auction in November last year. 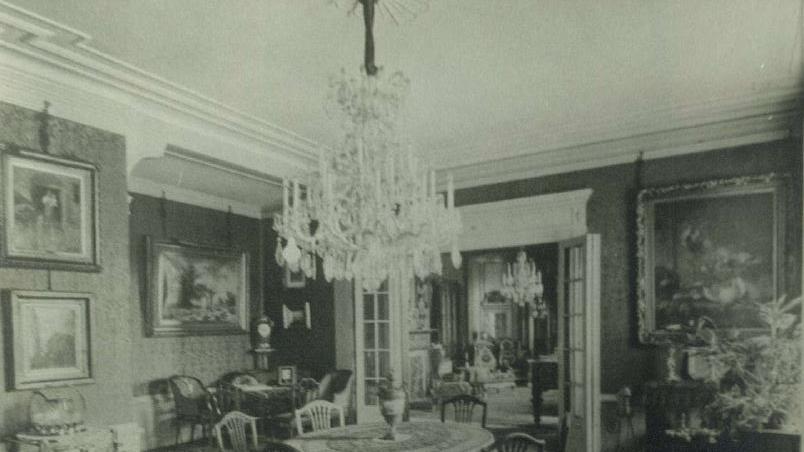 Mrs Austin's apartment Vienna. Pictured on the left is the painting, "The Good Natured-Child (The Beggar), by Ferdinand Georg Waldmüller

A series of complex legal questions remain unanswered today, and establishing the formal ownership history of every artwork can also be challenging, said Ms Birnbaum, who is Jewish and speaks German.

Mrs Austin’s restitution case involved three jurisdictions and decades of case law, but the pandemic presented yet another hurdle.

“This was definitely one of the cases where it was difficult to track down everything. We have seen quite a lot of documents, but many were in Austria.

“Especially now with the pandemic, it was difficult to obtain these documents. They were also in German and we had to go back to see the chain of ownership.”

The challenges of the pandemic have also been felt by the charity to which Mrs Austin, without any heirs, left her inheritance.

The sale of the paintings has helped Vision Foundation, which supports various projects for blind and partially sighted people, to fund Covid-19 initiatives such as talking newspapers and accessible infographics.

The charity says that over the last 99 years, it has distributed more than £30m to sight loss organisations to fund similar innovative projects. 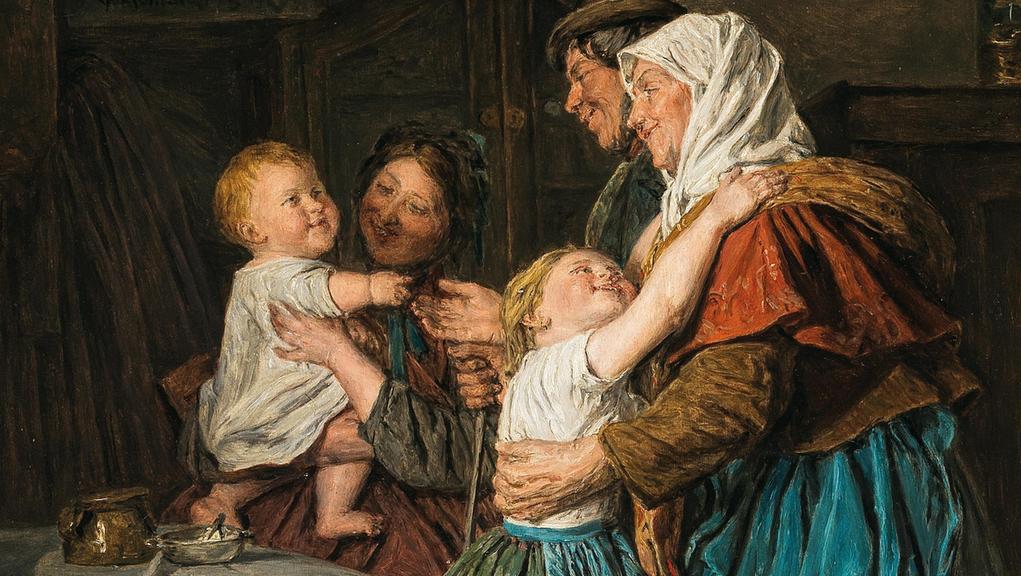 As Covid hits the charity sector, the money made at auction could prove invaluable, and the charity is appealing for anyone who may have known Ms Austin to get in touch on tbaxter@visionfoundation.org.uk.

Ms Austin's maiden name was Sametz and she was born in Neuhaus in the former Czechoslovakia.

“I would love for Irma to know that albeit it took 50 years, it couldn’t have come at a better time,” said Tamsin Baxter, director of development.